Mercedes revealed the first compressor cars at the DAA in 1921 in Berlin, Germany. Engineers knew that more charge-air pressure equaled better performance. The installation of the compressor brough a major output increase in the automobiles. 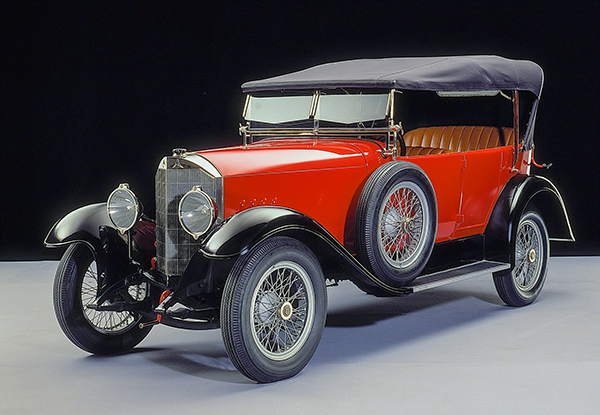 One hundred years have passed since Daimler-Motoren-Gesellschaft revealed the first two production-ready Mercedes passenger cars with engines fitted with a switchable Roots supercharger. They were the Mercedes 6/25 hp and 10/40 hp models. And both made their public debut at the first German Motor Show after the First World War. The event took place from 23rd of September to 2nd of October 1921 at the exhibition hall on Kaiserdamm in Berlin. They were show-stoppers at that time. But unfortunately, it took the premium car maker more than a year to actually start series production of the vehicles. They did not hit the streets of Germany before 1923.

The son of Gottlieb Daimler, Paul, with a solid background in engineering, supervised the development of the 1.6- and 2.6-liter supercharged engines. He had been the head of DMG vehicle development since Wilhelm Maybach stepped out in 1907. 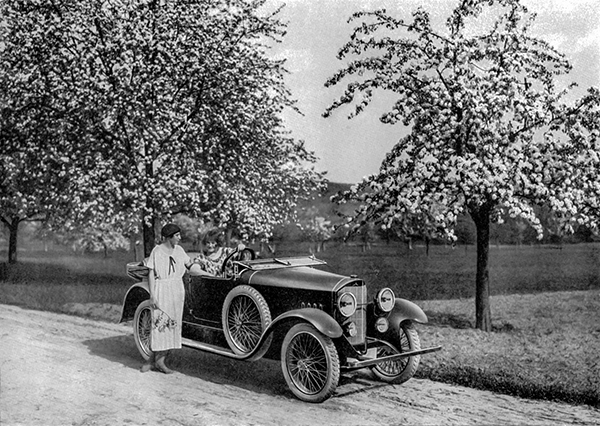 The Mercedes compressor cars featured technology inspired by aircrafts used during World War I
Engineers from North America developed the rotary piston blower in the 19th century, finding inspiration in the aircraft engine development during the First World War. The result was spectacular. The Mercedes 6/25 hp with a 1,568 cc engine benefited from an output increase from 20-25 hp to 38-40 hp when the compressor would cut in. Meanwhile, the Mercedes 10/40 hp with the 2,614 cc engine got, instead of the 35-40 hp, 65 hp with a compressor. It was an average increase in performance of 60% in each case.

As a result, the cars received extended model designations in 1924. They became the Mercedes 6/25/38 hp and the Mercedes 10/40/65 hp, respectively. The last number in the designation indicated the output when the compressor was on.