The automotive world woke up to terrible news. Gymkhana star and driver Ken Block died at 55 in a snowmobile crash. Mercedes-AMG Petronas paid tribute to the iconic driver. 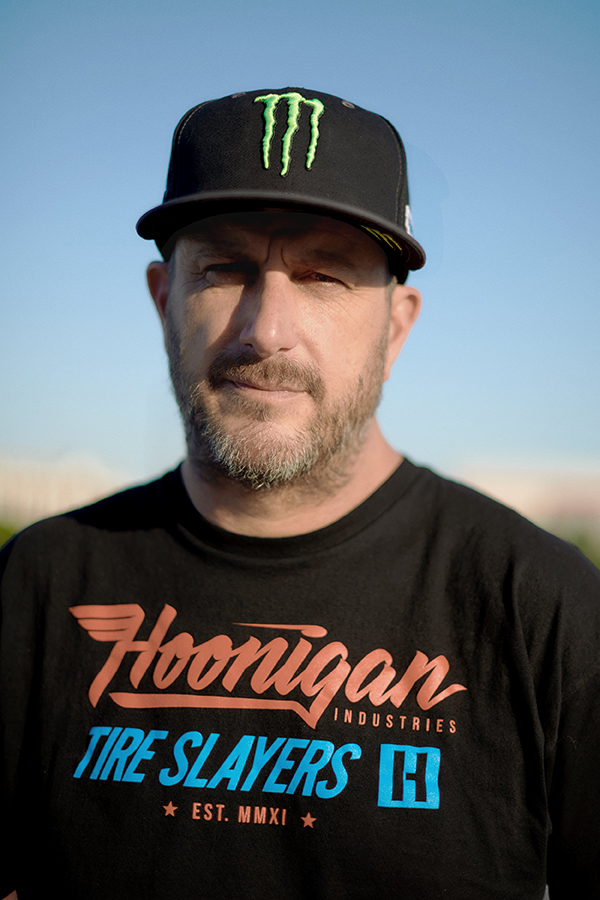 “Ken Block, a motorsport icon, gone too soon,” reads the Twitter post of the Formula 1 team. Ken Block suffered a fatal snowmobile crash in Mill Hollow area, Utah, the Wasatch County Sherrif’s Office said in a statement. The snowmobile he was driving rolled off on a steep slope on top of him. “He was pronounced deceased at the scene from injuries sustained in the accident,” officials said.

Due to the massive snowfalls of past days, the snowmobiles were the only means of transportation that allowed access to his ranch near Park City, Utah. This time, he never made it back home.

Lewis Hamilton, heartbroken after hearing of the passing of Ken Block
While trying to stay away from social media to focus on his health, Lewis Hamilton got the news this morning. The Mercedes driver says he is heartbroken. “He was such an amazing person, always lived life to the fullest. I remember our first time working together and how positive he was. So much talent behind the wheel,” the 37-year old F1 driver recalls in an Instagram story.

Eight years ago, the two of them raced each other at Bushy Park, Barbados at the Top Gear Festival

In a post shared on Twitter, the president of FIA, Mohammed Ben Sulayem, describes Ken Block as “an inspiration for us all and a true gentleman of our sport.”

It is a tough day for the world of motor racing. Today is Michael Schumacher’s birthday. The seven-time Formula 1 World Champion turns 54, but the world has not heard from him, nor much of him for the past nine years.

Schumacher suffered a near-death ski crash in the French Alps in December 2013, he underwent two brain surgeries and was placed in an induced coma. He is currently undergoing therapy in a hospital-like environment at his home.