Mercedes-AMG Petronas has shut down all communication. The Formula 1 team hasn’t posted anything since Sunday, soon after the race that deprived Lewis Hamilton of a record-breaking 8th World Championship Title. 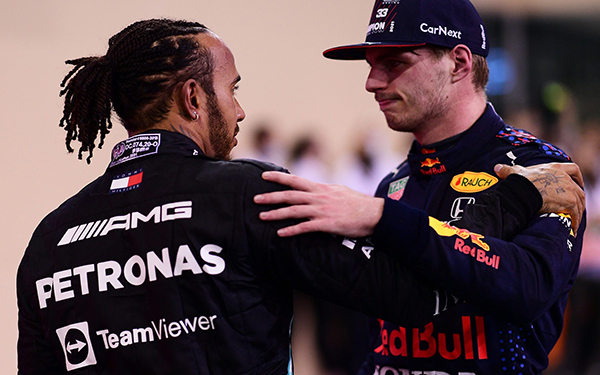 December 12, 22:02. It is the time of the last post on the Mercedes-AMG Petronas Facebook page. It was a post that announced that Mercedes lodged notice of intention to appeal the decision of the Stewards under Article 15 of the Sporting Code and Article 10 of the Judicial and Disciplinary Rules.

Forty minutes before, the page displayed the result of the appeal forwarded right after the race that decided an entire championship in just one lap.

The same showed up on the Twitter page of the team and on Instagram. But three days have already passed since that moment and no sign from the team on social media.

Furthermore, the Mercedes-Benz media website failed to cover Sunday’s race, despite the fact that Mercedes-AMG Petronas became the 2021 Constructors World Champions. It is also a record-breaking performance, because they have been winning the title for eight consecutive years, starting back in 2014. It is the first time though, they fail to win the Drivers’ Championship title after 7 wins for Lewis Hamilton and one for Nico Rosberg in 2016.

Mercedes-AMG Petronas refused to speak to reporters on Sunday
The drivers and Team Principal Toto Wolff refused the media questions after the race. Lewis was the only one to speak after the race, live, on Sky Sports. He hasn’t posted anything on social media since the moment Max Verstappen became world champion either.

Only George Russell showed photos from his training sessions in the Mercedes-AMG Petronas car, captioning them “Settling in”. He tested the racing car on the Yas Marina circuit on Tuesday.

Meanwhile, fans are begging for their favorites to return online. Their Facebook page is followed by 11.3 million people. There are 8.3 million with their eyes on the team on Instagram and 3.8 on Twitter.