Dubbed W13 E Performance, the next-generation car is expected to dominate the grid just like the W12 before it. There are, however, a plethora of variables that could help Red Bull and other teams in the 2022 season.

First and foremost, Formula 1 will switch to 18-inch wheels, low-profile tires, and wheel covers. The ground-effect bottom, simplified front wing, and endplates, and a prescriptively-shaped rear wing also need to be mentioned, along with the outlawing of bargeboards. What’s more, there are limits placed upon the shape of the brake duct to eliminate any downforce gains. 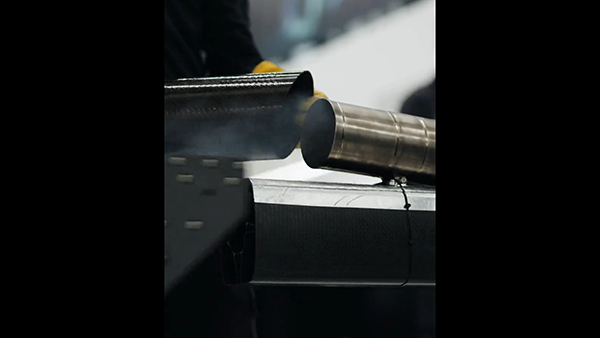 It’s also worth noting the suspension must be attached directly to the wheel hub. Hydraulic suspension and inerters are banned, and a standardized tire pressure sensor will be used to monitor each car’s tire data. Finally, the high-octane dinosaur juice used by the turbo V6 power units must contain at least 10 percent “advanced sustainable ethanol,” according to the regs.

All engines will be homologated at the start of the season, only to be frozen up to the conclusion of the 2025 season. Come 2026, Formula 1 and the FIA intend to drop the MGU-H system to open the door to new suppliers and manufacturers. One potential addition to the Great Circus is the Volkswagen Group, which may confirm its entry sometime in early 2022.