If reports are true, Lewis Hamilton may be closer to inking a one-year contract extension with Mercedes AMG Petronas Formula 1 team. Both parties have downplayed earlier reports about the seven-time world champion’s extravagant demands. 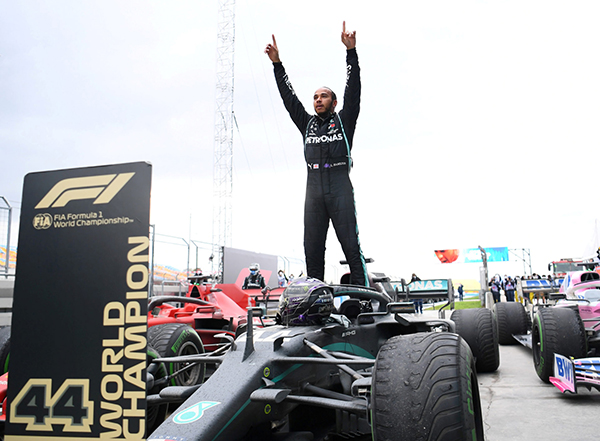 Earlier, it was reported that Hamilton has put on the table the following demands from Mercedes F1:
– $200 million salary for his new four-year contract, which can be broken down to $50 million annually
– A 10% share in Mercedes F1’s prize, if they win more championships
– Limited-production Mercedes-AMG One hypercar
– A role that “goes beyond being a driver and more than a mere testimonial”

According to Dutch newspaper De Telegraaf, Hamilton and Mercedes F1 has narrowed down the hiccups in their negotiation. However, the only things preventing the two from finalizing the agreement are driver’s salary and the length of the contract.

Hamilton wanted to at least keep his £35 million per year pay in a multi-year contract. On the other hand, his team wants to cut down costs, and is only willing to do a one-year extension.

Mercedes F1 refused to comment on the publication’s claims. However, its motorsport boss Toto Wolff hinted that the new contract may not be as straight-forward as he has anticipated. He did indicate though that he will respect whatever will be Hamilton’s decision.

Sports analysts project that Hamilton might eventually end up working with Mercedes F1 again at least for this season as the team will unlikely drop him from their ranks. Moreover, there are no signs that the Briton is quitting the sport anytime soon—at least until he overtakes the championships held by Michael Schumacher. With that, it would be more reasonable for him to stay with the team that can provide him the best car, and where he is most comfortable.