The Formula 1 season has just come to a close, and unsurprisingly, Lewis Hamilton came out on top. The Brit has accomplished many things in his career, and he doesn’t show any signs of slowing down. 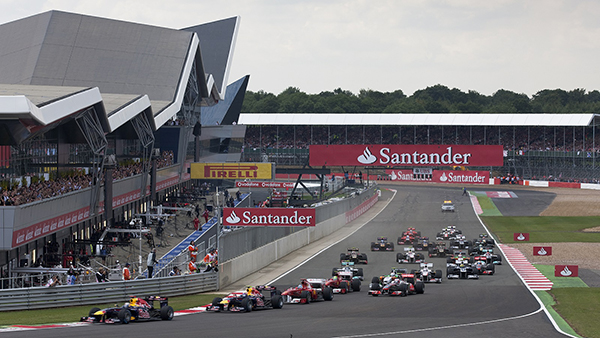 This year, Hamilton has become the most successful Formula 1 driver of all time, equaling Michael Schumacher’s seven World Drivers’ Championships and eclipsing his 91 race wins. But what was announced last Saturday was very unique to say the least.

On account of his monumental accomplishments in Formula 1 and abroad, the British Racing Drivers’ Club (BRDC), the group in charge of the Silverstone Circuit, have decided to rename a portion of the track after him. The International Pit Straight, now to be called the Hamilton Straight, is the first part of the British circuit ever to be named after a racing driver.

Hamilton has clinched 7 of his wins at Silverstone, some of which are considered to be some of his best drives in his entire F1 career. “Lewis has become a huge part of this history, and the directors of the Club and I felt there was no better way to mark this than to re-name the iconic pits straight in recognition of his record-breaking achievements.” said David Coulthard, former F1 driver and president of the BRDC.

Hamilton was quoted calling the honor “insane” and “a curveball”, reflecting on where he is now compared to his pre-racing days, where he aspired to be like the greats of the time battling it out on track and having now become one of them.