Formula One world champions Mercedes have scheduled a Valentine’s Day debut for the car Lewis Hamilton would love to take him to a seventh title this season. 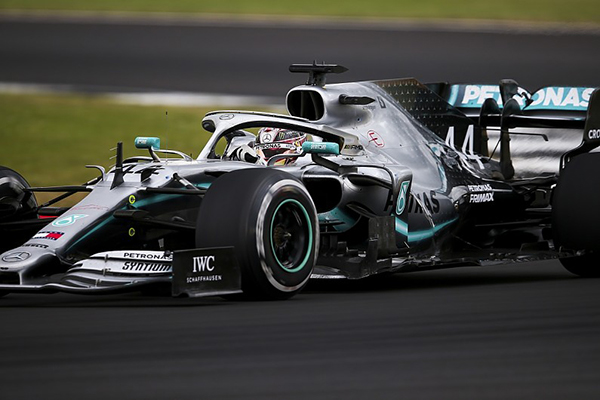 The team said in a statement on Friday that an initial shakedown run will take place in private at Silverstone circuit on Feb. 14.

The first of two official pre-season tests starts in Barcelona on Feb 19 with the opening Australian Grand Prix in Melbourne on March 15.

Mercedes have won both the driver’s and constructor’s championships for the past six years but could face a tougher challenge from Ferrari and Red Bull in a season without major changes.

The Briton can equal Michael Schumacher’s record seven championships and is poised to overtake the great Ferrari driver on career wins, with 84 to date. Schumacher retired with an unprecedented 91.

The 35-year-old said on Instagram that he planned to come back better than ever and was going to be “a machine this year, on another level than ever before”.