It’s only natural that black and white have endured as some of the most popular car hue choices over the decades. After all, even stars do not go out on a limb to select odd paintjobs. Still, they find it easy to stand out in a crowd. 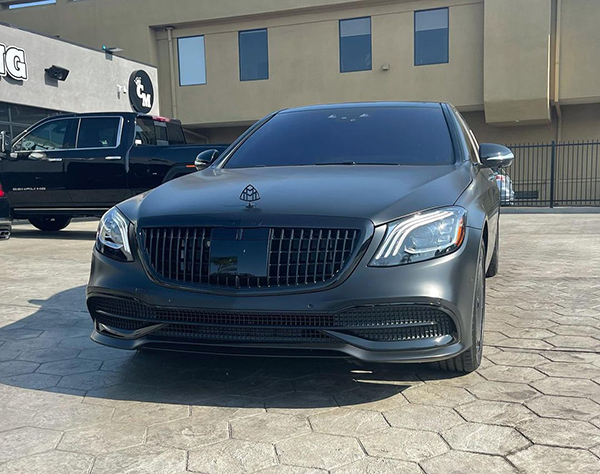 The “mesmerizing” Rolls-Royce Cullinan seems to be favored in light color combinations by athletes. Meanwhile, the decidedly menacing and imposing Mercedes-Benz S-Class Maybach has a knack for going dark. Yes, Darth Vader style. But that’s not the point for the latest build from San Diego, California-based Champion Motoring. 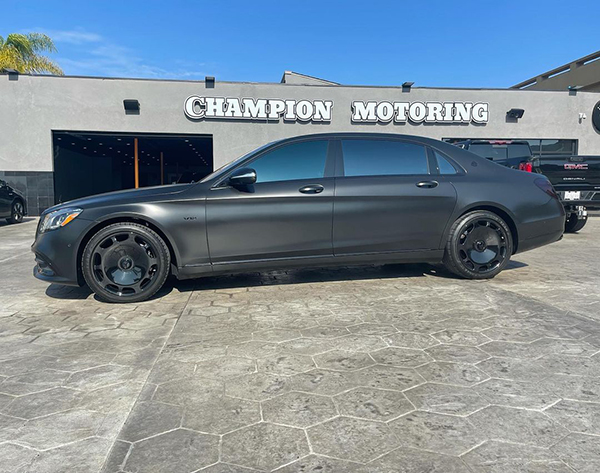 Instead, the sales and customization motor vehicle company has redressed a previous-generation X222 Mercedes-Maybach S 650 in Satin Black and with “big face wheels” at the behest of Laremy Alexander Tunsil, aka “kingtunsil” on social media. The football offensive tackle for NFL’s Houston Texans clearly needs a roomy vehicle since he’s 6 ft. 5 in. (1.96-meters) tall and weighs a cool 313 lbs (142 kg). 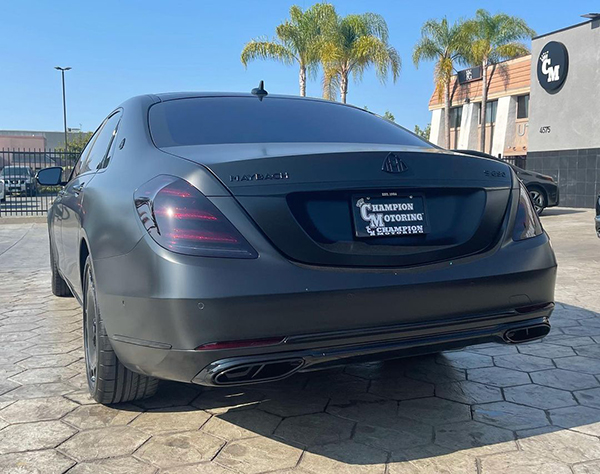 So, it’s no wonder one could spot him in the company of a completely blacked-out Lamborghini Urus. Notice the trend here? Black, large vehicle, custom rig? No worries, because he’s also going to travel in style from the back seat of his new S 650 that was recently outfitted for him by the U.S. dealership. 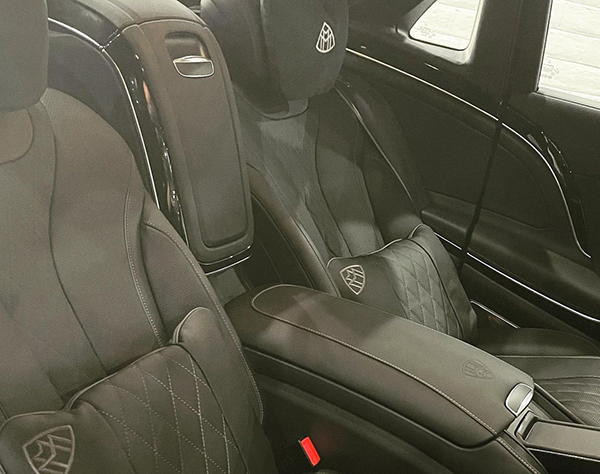 And he seems he is not offended by the fact that Mercedes has already changed the Maybach generations. So, this is an X222 version as opposed to the current X223 iterations (S 580 or S 680). Even though we are dealing with “just” an S 650 here, there are no worries about Tunsil getting late for practice. 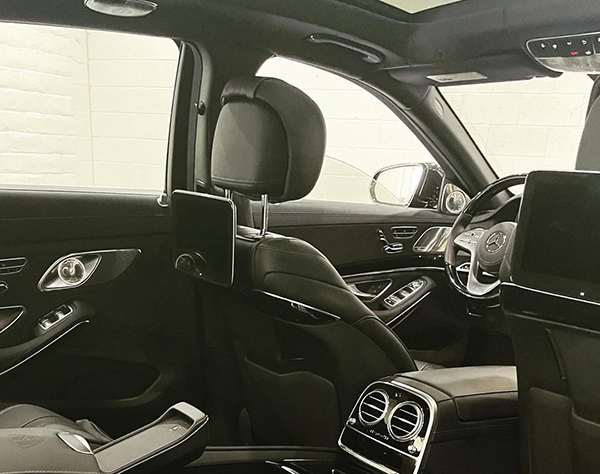 After all, the Maybach S 650 comes with a 6.0-liter bi-turbo V12 engine that’s capable of churning out 630 ps / 621 hp and 738 lb-ft / 1,000 Nm at a moment’s notice. And that should be enough to propel the luxurious sedan to 62 mph in less than five seconds on its way to a… huge maximum speed. Does it matter the value since you are not even going to spot the thing when it travels late at night?