Brabus’ usual projects normally revolve around cars made by Benz or AMG. Nonetheless, they are also known for tuning smarts, as well as Maybachs. 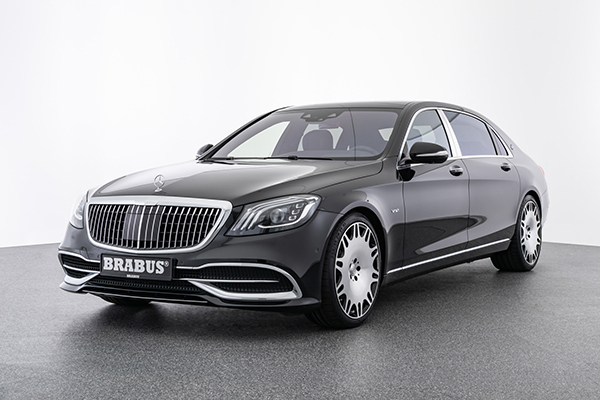 As for this Mercedes-Maybach S 650, it doesn’t feature a custom body kit and reupholstered interior, nor more power for that matter, as the only thing they did to it was install a lowering module, and give it 9×21-inch front and 10.5×21-inch rear wheels, wrapped in 255/35 and 295/30 Continental Sport Contact 6 tires. 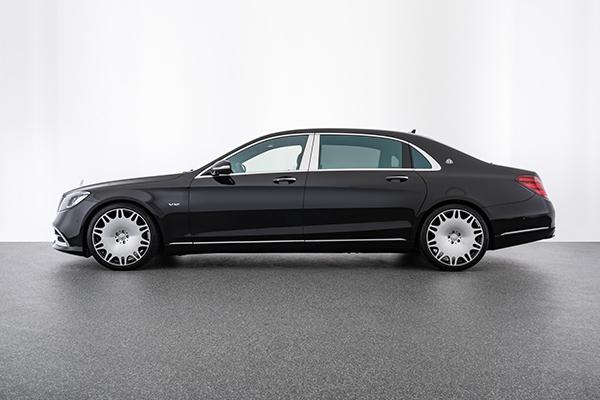 Everything else has remained untouched by the tuner, including the Obsidian Black metallic paint finish, contrasted by the shiny chrome accents, and typical logos. The luxury sedan is equipped with basically everything available for such a ride, including high-end Nappa leather, in black, panoramic roof with Magic Sky Control, heated and ventilated front and rear seats, and folding tables for those sitting at the back. 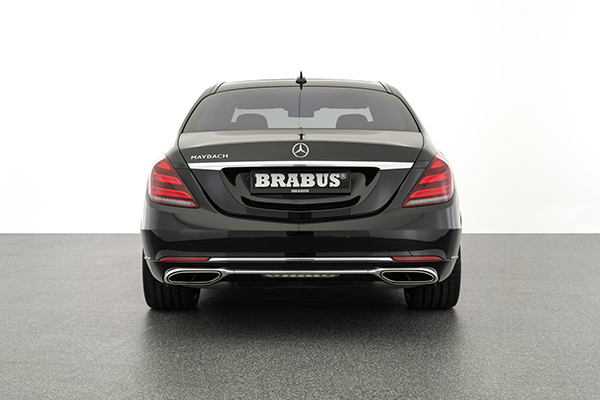 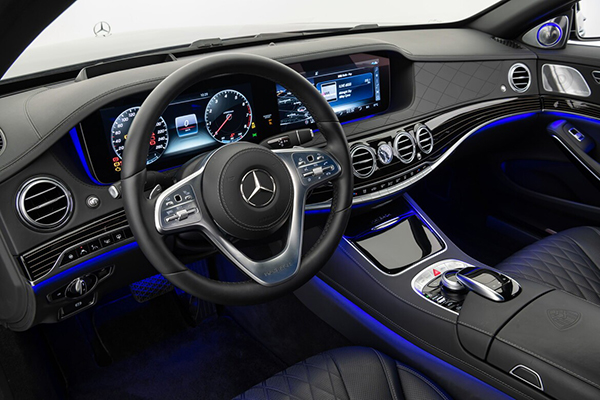 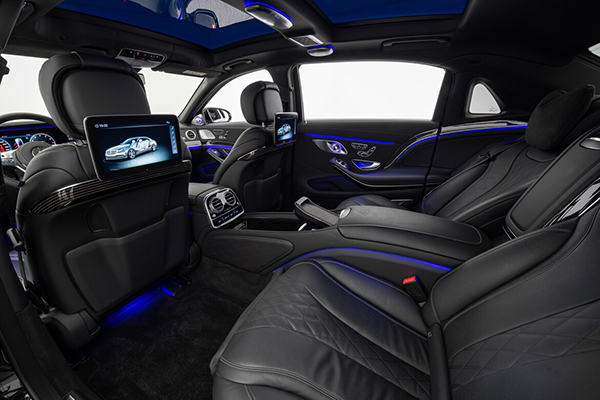