Most of Mansory’s projects are best had with blocking eyewear, but every once in a while, they do nail the styling part. Take this Mercedes-Benz GLS, for instance, which if it didn’t have the typical logos at both ends, it would probably pass as a Brabus. 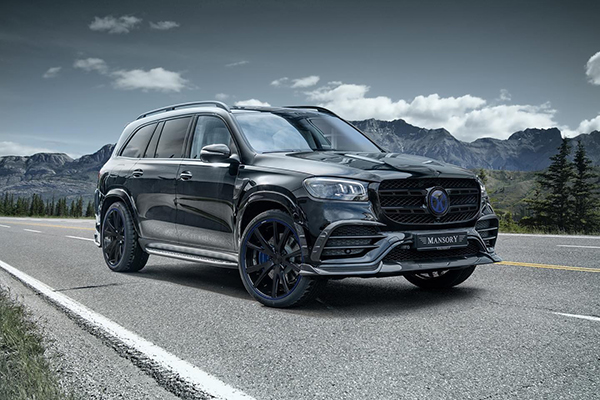 Made of carbon fiber, the add-ons are available for all versions of the GLS, boosting its visual appeal. The lightweight material has been used around the air intakes in the front bumper, for the apron, side mirror casings, roof spoiler, and diffuser that can be had with a central brake light as an option. 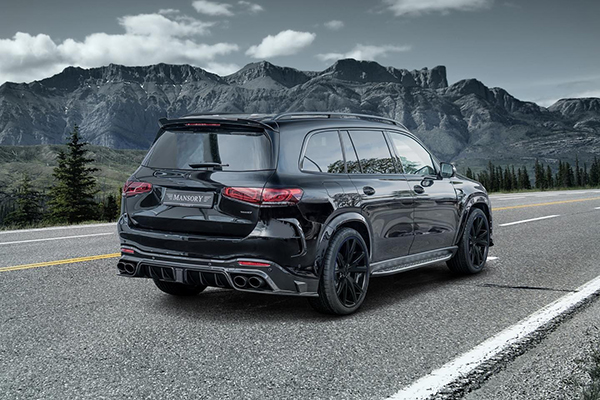 Every modern tuning job, especially one that covers the basics inside and out, needs an aftermarket set of wheels. For the GLS, Mansory has different sets on their shelves, known as the Y.5, CS.11, N.50, and N.80, 22, or 23 inches in size. The pictured project rides on Y-spoke alloys, with a dark finish to go with the rest of the body.

Now, everything looks rather decent up to this point, doesn’t it? But this is, after all, Mansory, and so they had to go crazy somewhere – and they did: inside. Opening the door reveals blue leather as the dominating material. It has been wrapped around the upper and lower parts of the dashboard, on the center console, and seats, where it features a special pattern. 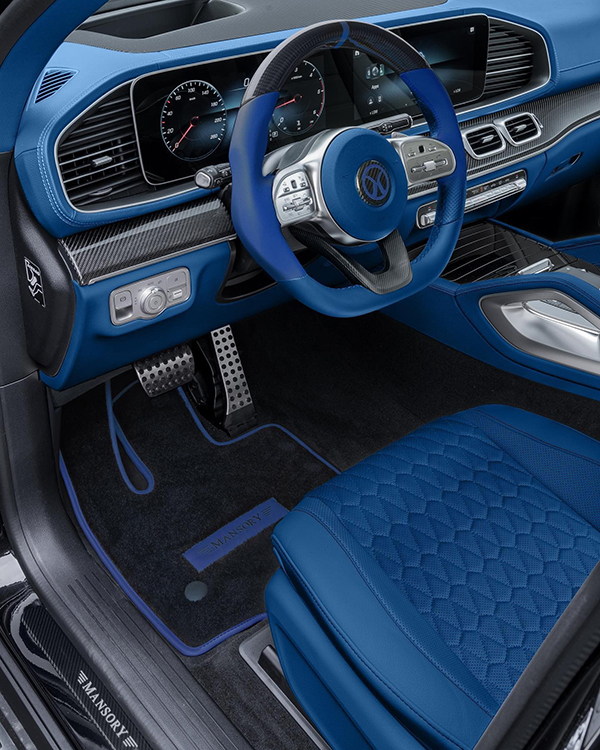 It is probably found on the door cards too, and other parts of the interior, but these were the only pics released by Mansory at the time of writing. Elsewhere, the tuned GLS has a tweaked steering wheel, carbon fiber details, new entry sills, and custom floor mats, with the tuner’s signature.

A performance upgrade is also available across the range, which Mansory claims that it boosts the output and torque of the engines to undisclosed numbers.