Over in Europe, there is a fleet-wide emissions target of 95 grams of carbon dioxide per kilometer. If an automaker exceeds it, a fine of 95 euros applies to every gram per kilometer of exceedance multiplied by the number of vehicles the automaker sells in a given calendar year. 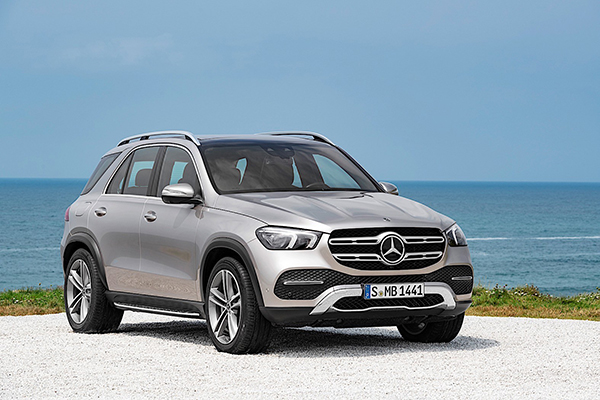 In order to please the European Commission, the peeps at Mercedes have modernized the GLE mid-size luxury utility vehicle with a mild-hybrid turbo diesel. The OM 654 engine is equipped with a second-generation integrated starter-generator unit, which includes the 48-volt electrical system that flaunts three main functions: gliding, boost, and recuperation.

The ISG also helps with starting the 2.0-liter powerplant quickly and comfortably “so that the start-stop function is almost imperceptible” according to Mercedes. Pardon my reproval, but customers who want imperceptible transitions are better off with a gasoline powerplant.

Last year, the Stuttgart-based automaker has been fined $2.2 billion for emissions cheating in the United States. What’s more, Mercedes ratted out on Volkswagen, BMW, and itself to the European authorities for intentionally delaying cleaner emissions technology. Given these circumstances, the attached press release tells us “the four-cylinder diesel is also very advanced in terms of exhaust gas aftertreatment.” Hypocritical would be the word to describe this newfound attention for reducing NOx emissions. 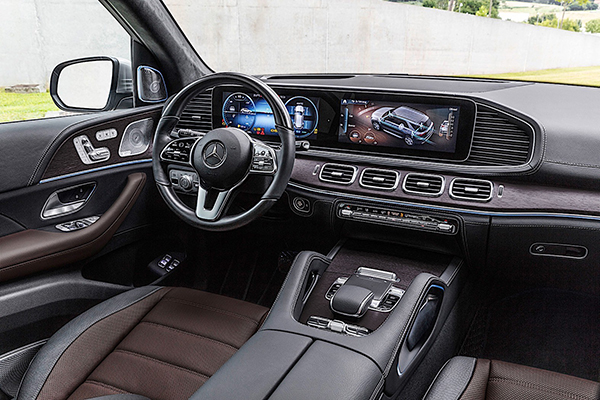 The NOx catalytic converter is designed to store nitrogen oxides, especially in cold-start conditions. Two SCR catalytic converters then reduce the nitrogen oxides with the help of AdBlue injection. A diesel particulate filter also needs to be mentioned, and over in Europe, gasoline-fueled cars flaunt particulate filters as well in order to comply with the current regulations.

Rated at 200 kW (272 PS or 268 horsepower) plus 15 kW (20 PS or 20 horsepower) of boost from the ISG and up to 550 Nm (406 pound-feet) of torque, the four-cylinder turbo diesel is offered with 4Matic all-wheel-drive that features an electronically controlled multi-plate clutch in the transfer case. From the previous fixed ratio split of 50:50 percent front and rear, the 4Matic system is now capable of sending up to 100 percent to either axle.