It’s been a few months since we saw Mercedes out testing the refreshed GLE, though a new batch of spy shots show development continues. However, while time has transpired since the last sighting, it still wears a tad bit of camouflage that doesn’t really hide a lot. Mercedes will keep the GLE’s updates relegated to the front and rear fascia, though customers shouldn’t expect anything transformative with the updated model. 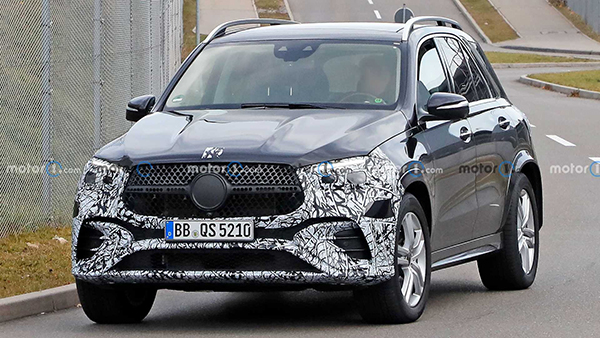 The front camouflage covers the entire face, though the changes are easy to spot. A redesigned front bumper, which we’ve seen before completely exposed, sits below a familiar-looking grille. The updated front fascia has a pair of slimmer headlights and a new design for the daytime running lights. Strangely, Mercedes is also covering the company badge on the hood’s leading edge – a new piece of camouflage that wasn’t there before. 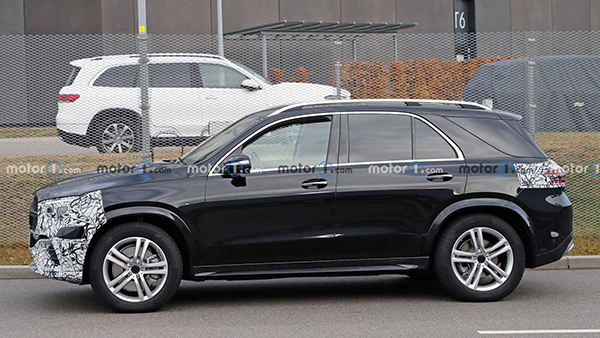 A peek at the GLE’s rear reveals a thin strip of camouflage covering the taillights, which are expected to receive a new lighting design. There’s no other camouflage, so we don’t believe Mercedes will make any significant changes to the rear. The company’s subtle approach will likely bleed inside the vehicle where the company could give the facelifted GLE an updated steering wheel and the company’s latest MBUX infotainment software. Mid-cycle refreshes don’t often lead to radical new interiors. 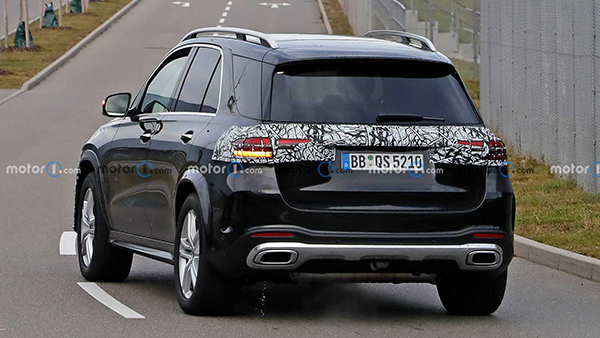 The refreshed GLE will have a new face but a familiar lineup of powertrains, including the V8-powered AMG variants. Mercedes could tweak them to create more power or increase their efficiency, but don’t expect anything earth-shattering. The GLE Coupe is also undergoing a redesign, with spy photos capturing the car with the same camouflage as the traditional GLE. We thought it could debut before the end of the year, but the holidays are fast approaching, and Mercedes has said a peep. Plan for reveal in early 2022.