Unlike some of its rivals, Mercedes has been in the high-riding business game for many decades. However, it wasn’t until 1997, when the assembly of the first-generation ML kicked off, that they offered a jacked-up alternative to their normal passenger cars. 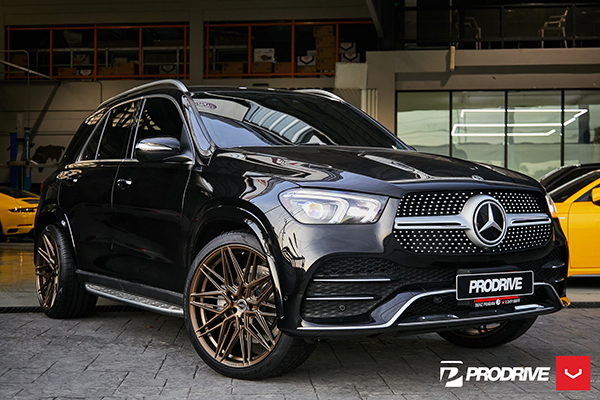 Arguably one of the best-looking generations, its successor came out in 2005 and was exported from the Tuscaloosa plant in Alabama to global markets. The third generation dates back to the early 2010s, and its mid-cycle refresh brought not only the revised styling and additional gear, but also a new name: the GLE. 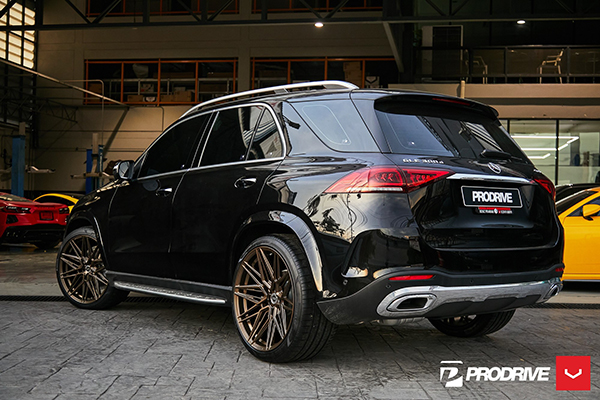 Looking to further tie it to the E-Class family, Mercedes chose this moniker and kept it for the fourth and latest generation that premiered at the 2018 Paris Auto Show. The modern-day GLE comes from the Tuscaloosa facility too, but it is also made in India, Indonesia, and Thailand. With the BMW X5 and Audi Q7 in its sights, it is offered with a host of gasoline and diesel engines, and plug-in hybrid power is also included.

Now, GLE history aside, let’s talk about a particular model, shared online by Vossen for obvious reasons, which would rather forget that it packs an oil burner. Riding on the HF-7s, offered $3,396 for the 22-inch set and $3,596 for the 23-inch one, the GLE in question is one of the many vehicles equipped with these alloys by the wheelmaker. The Genesis GV80, Range Rover Velar, Audi Q8, Aston Martin DBX, Bentley Bentayga, Volkswagen Atlas, Toyota Sequoia, and others have the same running shoes on their feet. 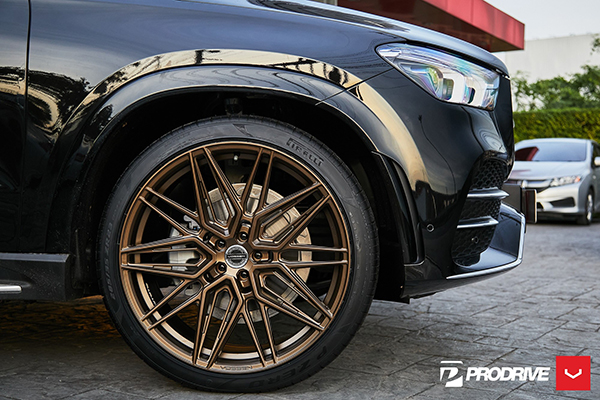