The German automaker told the supplying company to develop a fix in double time. Even though Kromberg and Schubert Mexico developed a cable retainer to secure the wiring harness, MBAG still had to rework all potentially affected vehicles. The German automaker assumed that everything was fine at the beginning of 2019, but obviously enough, that was not the case because Mercedes-Benz suffers from third-rate quality control since eons ago. 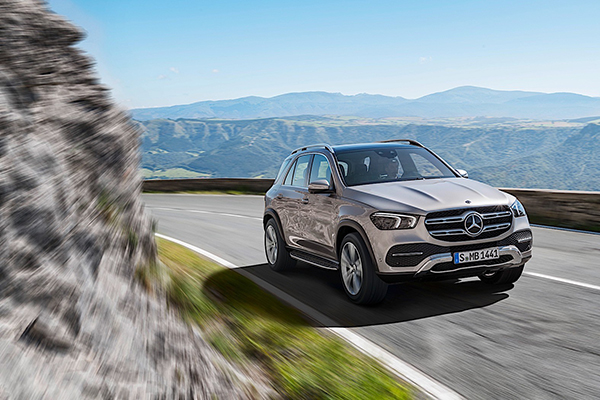 Even Scotty Kilmer called them for it with a shockingly bad GLE Coupe.

Due to the manufacturer’s well-known disregard for quality control, possible consequences during the lifetime of the vehicle were finally determined in December 2021. Even in the twelfth hour, Merc shuffled its feet like it always does. A potential safety risk was determined on February 11th, resulting in the recall of six GLE 350 SUVs delivered in the United States.

Subject vehicles were produced from July 7th, 2018, through December 4th, 2018, according to documents filed with the National Highway Traffic Safety Administration. Merc says the wiring harness may not have been secured as per the production specifications, which is why certain fused systems and components may deactivate. More specifically, the automaker is referring to the wipers, LED headlamps, and the electric power steering.

Instead of adding a cable retainer as the supplier did in December 2018, the Three-Pointed Star will replace the pre-fuse box altogether. Known customers will be notified by first-class mail of this recall on April 19th.