Mercedes-Benz have confirmed pricing for the new Mercedes-Benz GLE 350 de plug-in. Prices will start at £61,360 for the diesel-electric SUV and deliveries are expected to start this summer. 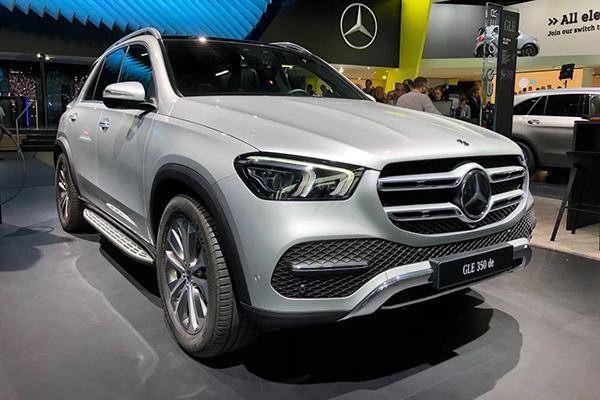 Unlike the smaller GLC plug-in, the GLE’s hybrid setup uses diesel rather than petrol power. The 2.0-litre four-cylinder unit makes 191bhp and 400Nm, while the electric motor generates 134bhp and 440Nm. A 31.2kWh battery is significantly larger than the GLC’s, enabling the bigger SUV to achieve a 66-mile NEDC zero-emission range. Official CO2 emissions stand at 29g/km and fuel consumption figures stand at 256.8mpg. 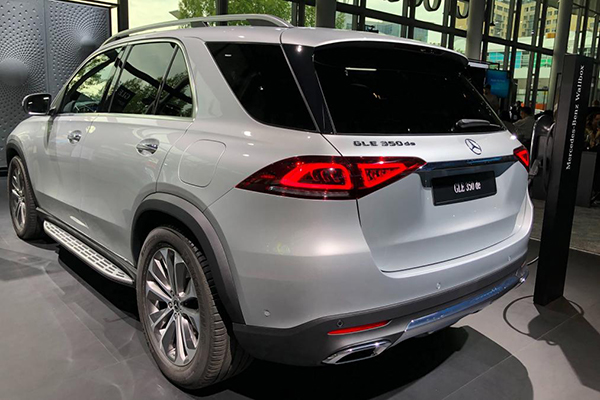 The GLE 300 de uses a 7.4Kw on-board charger, but the larger battery means that a full top-up takes three-and-a-quarter hours, much like it’s smaller sibling the GLC 300 e. Top speed in all-electric mode is 99mph. 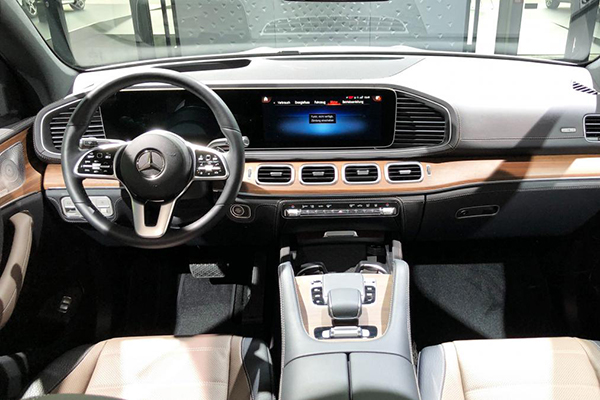 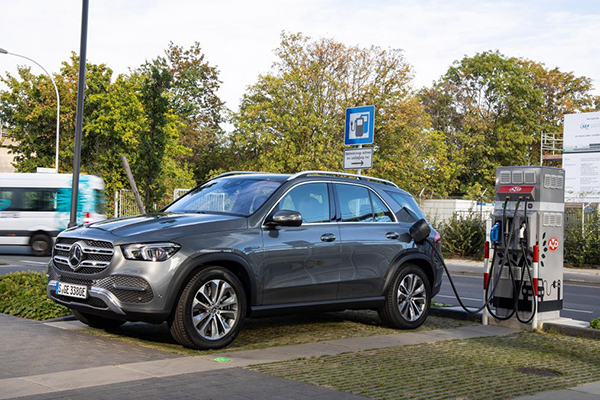 The GLE 350 De is one of 20 new plug-in hybrid ‘EQ Power’ models due from Mercedes by the end of 2020. Alongside its new line-up of EQ branded all-electric vehicles, plug-in hybrid technology will be adopted across the entire conventional line-up. 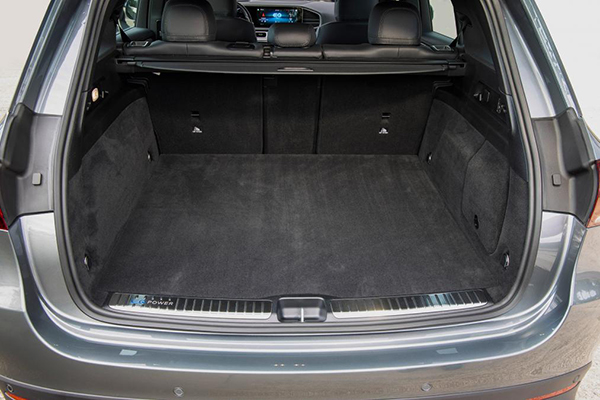 Mercedes also claims that the integration of the large battery does not affect the boot floor, with the rear axle modified to accommodate the battery pouch. As such, the GLE 350 de still fields of 1,915-litres of space with the rear bench folded flat. The exterior design does not change over the non-electrified versions of the GLE line-up.