Although referring to vehicles as whips is often considered slang, the term is actually rooted in horse-drawn buggy history. A bit closer to the present, though, and the nickname was emerging during the 1990s U.S. hip-hop scene to signal a Mercedes-Benz. 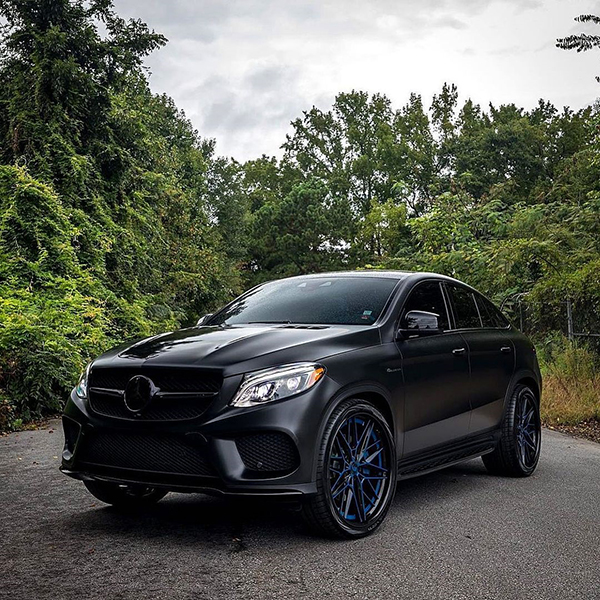 So, it’s a bit to the point when people say the latest whip showcased on Forgiato Wheels’ social media account looks on “fire.” Today, unlike in the case of donks (which are traditionally just fifth-gen Impalas), one can label any car as a “whip,” especially when the term has a positive connotation. But how about SUVs? 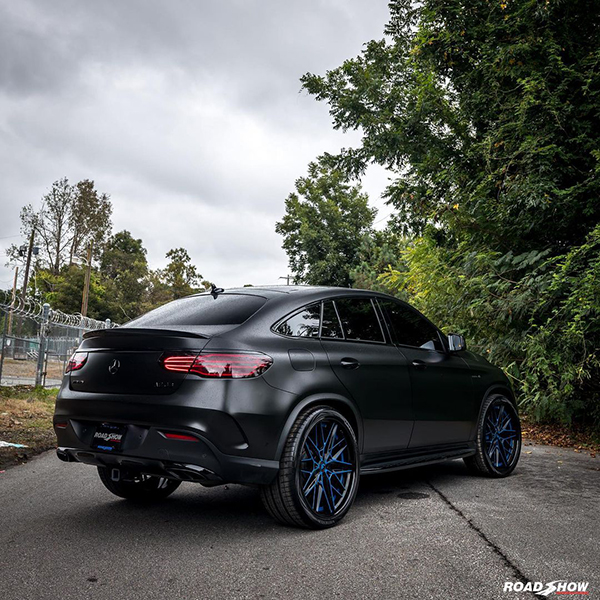 It seems these are also a go, as far as Forgiato and Atlanta, Georgia-based Road Show International are concerned. The “high-line luxury car dealership” just presented its latest custom creation in the form of a tricked-out Mercedes-AMG GLE 63 S. And since Halloween is fast approaching, it’s no surprise the high-performance coupe-SUV got treated to an almost flawless murdered-out appearance. 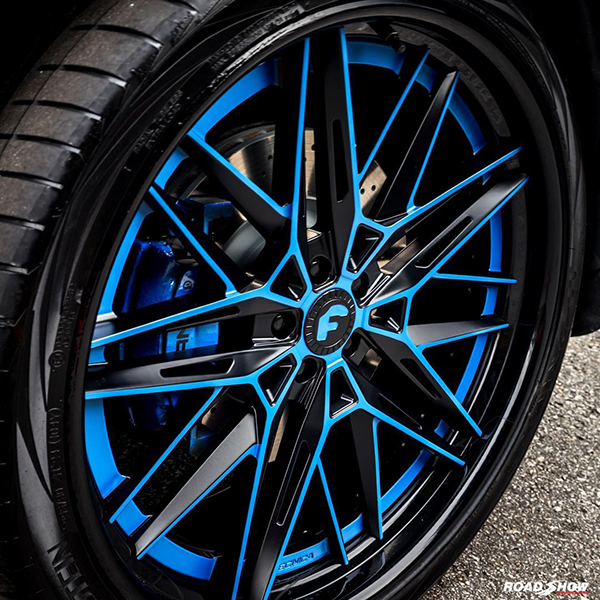 Among many others, it seems. So, the exterior is all dressed up in an AE Black colorway, complete with an RS Gloss Black accent package, an RS Smoke Exterior Lighting Package, an Xpel Ceramic Paint Coating Protection, and even a full window (including windshield) Madico Nano-Ceramic Tint. But it eschews a complete murdered-out appearance with help from a few interesting details.

As such, the exterior badging, the two-tone license plate trim ring, and above all, the Forgiato Wheels Tecnica package along with the brakes have a bespoke black and blue design. It’s not just for bragging rights, though, as the accents match GLE’s full interior package in Nipsey Blue. Naturally, the interior is also delightfully optioned with other goodies, from custom headrest logos to a complete JL Audio music upgrade.