The chronology begins in December 2021 when Mercedes-Benz AG received a field report describing an instance in which the customer discovered a loose rear brake caliper housing. One month later, the company received another field report in regard to strange noises coming from the rear axle. 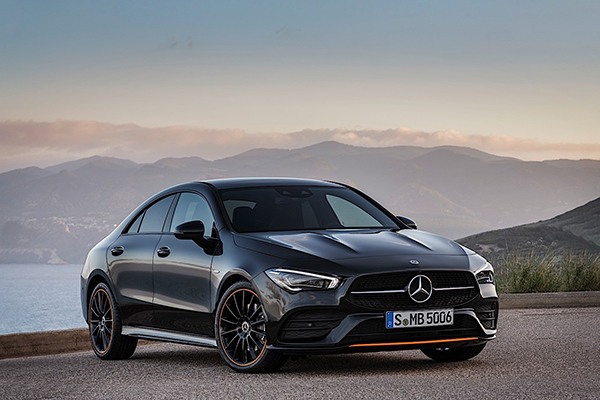 Happily for both of them, no third-party damages or injuries were reported. According to the safety boffins at Merc, “the brake caliper housing bolts on the rear and front axles did not meet specifications.” Further investigation determined that affected housings were part of a certain production lot.

Mercedes-Benz highlights that a change in the supplier’s production procedure from November 25th, 2021 ensures that this issue can no longer occur. In the meantime, U.S. dealers have been instructed to check and – if necessary – retorque the fasteners on the affected brake caliper housings. 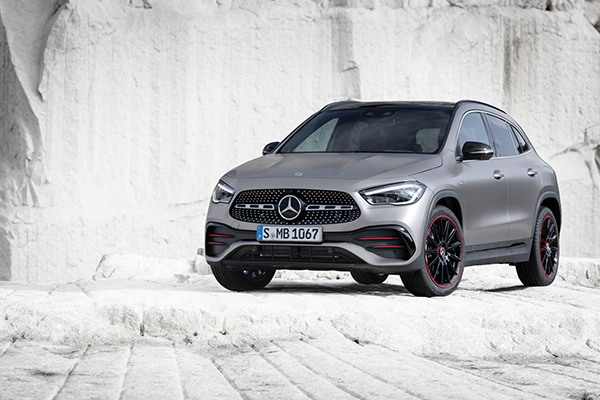 One unit of the 2020 model year CLA 35 opens the list of recalled vehicles, which also includes three units of the 2021 model year GLA 250. Cars produced outside of the recall population are said to have the screws torqued accordingly to specifications. Owners will be notified of the voluntary recall campaign in early May as per documents filed with the federal watchdog.

With the discontinuation of the A 35 Sedan, the most affordable Mercedes-AMG in the United States currently is the CLA 35. Priced from a rather peppered $47,900 excluding destination charge, the coupe-styled sedan churns out 302 horsepower and 295 lb-ft (400 Nm) from a 2.0L turbo.