On his most recent Instagram Stories posted on February 2, rapper Soulja Boy shared a boomerang of a yellow Mercedes-Benz CLA, which he called “my baby.” 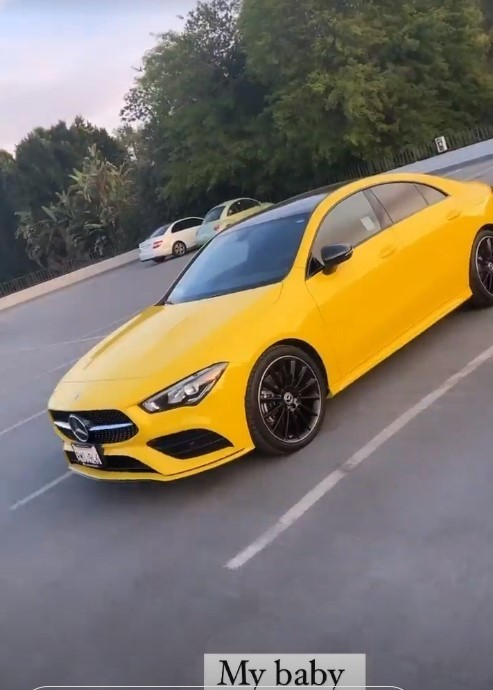 After Mercedes-Benz’s recent announcement that they will be dropping the A-Class in the U.S., the CLA will become the brand’s cheapest lineup, with the current model starting at $38,200. The all-wheel drive version is $2,000 more.

The model is, indeed, a surprising choice for Soulja Boy, who can pride himself on some fast and expensive supercars. Just a few days ago, he posed on top of his red Lamborghini Gallardo Spyder, as you can see attached below.

The rapper, who is also known as Big Draco, has a particular liking for brightly colored cars. Soulja Boy, on his real name DeAndre Cortez Way, also owns a yellow Bentley Continental GT, a Lamborghini Urus, and a McLaren GT he received for his birthday from fellow artist Ray J.

This display of love for his CLA comes just a couple of days after posing with several U.S. tanks.

At the time, the rapper seemed to be in a military garage. That’s where he took the opportunity to show off his moves in a short video, which isn’t exactly sensitive for the tense moments we’re currently living. It did, however, gain him over 50,000 likes on social media.