The time for the official reveal of the new Mercedes-Benz C-Class is getting closer, with test cars now roaming the public roads with less and less camouflage. 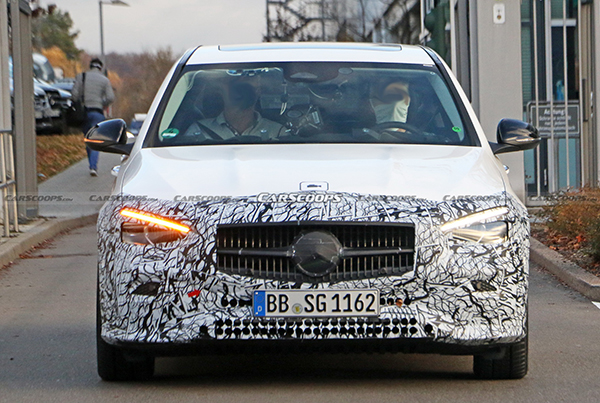 Every fan of the brand knows that Mercedes is designing the C-Class as an S-Class on a smaller scale and by the looks of it, the same applies to the upcoming model. 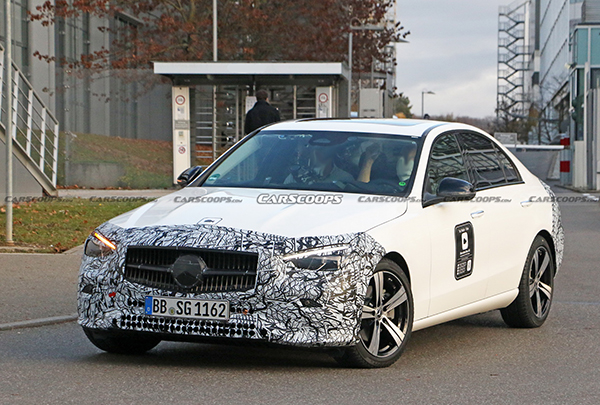 As such, the new 2021 Mercedes-Benz C-Class adopts the same styling cues of its bigger brother, featuring an elegantly shaped body with clean lines combined with a front end that resembles that of the facelifted E-Class and a rear end with horizontal teardrop taillights, falling in line with all the latest Mercedes models. 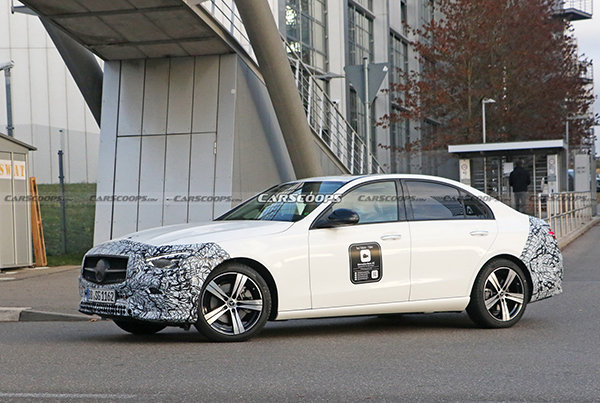 The last time we saw a C-Class test car, it was equipped with the more dynamic AMG Line exterior kit while this one appears to be not, featuring different style alloy wheels and more discreet lines around the bumpers and side sills. However, we can still make out that the boot is shaped to form a small wing. 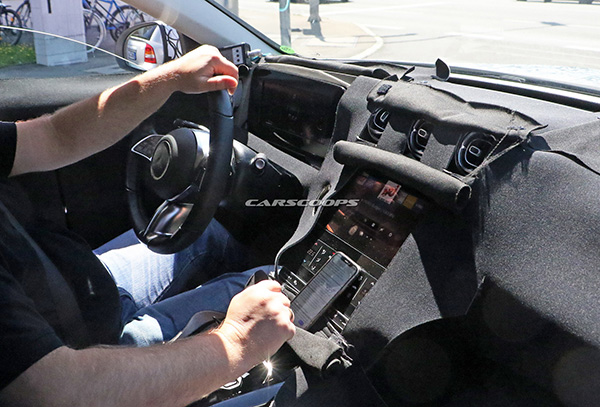 The interior is also going to follow the footsteps of the S-Class, featuring a similar layout with a big digital instrument cluster sitting on top of the dash, which also features three circular air vents in its middle. A big infotainment touchscreen display sits right below them, although it will be smaller than the S-Class, and will have a set of traditional HVAC controls underneath. 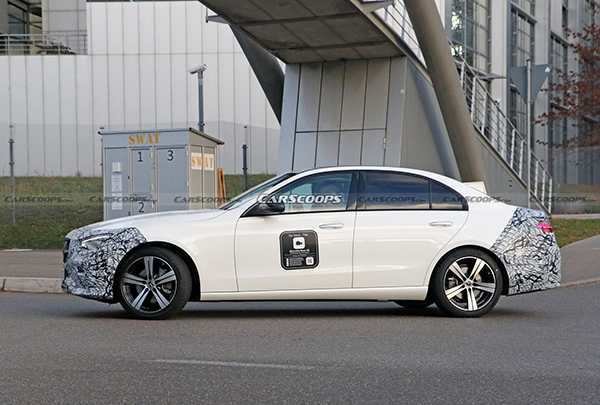 Nothing is yet confirmed as far as the engine range, which is expected to feature new mild- and plug-in hybrid powertrains, as well as a number of diesel options. Previous reports and rumors suggest that the ever-popular AMG variants however are set to lose their six- and eight-cylinder engines in favor of a new line of four-cylinder plug-in hybrid powertrains based on the turbocharged 2.0-liter engine currently found in models like the A 45 AMG. 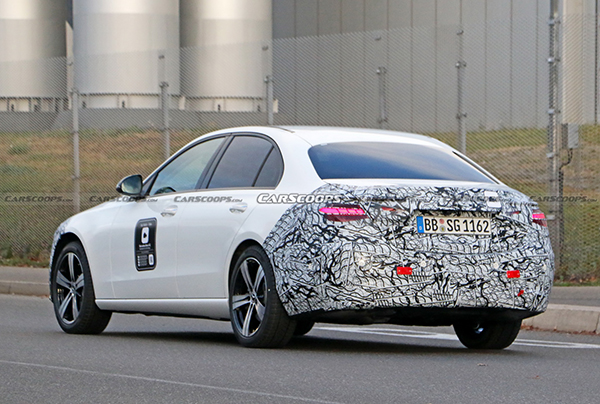 It’s clear that Mercedes is in the final stages of development for the new C-Class, which is expected to debut early next year. Sales in Europe will commence soon after while customers in the US will have to wait until mid-2021 when the new German saloon will arrive as a 2022MY.