Mercedes-Benz has put the premium sedan market on notice with a complete redesign for its C-Class. Today, we’ve received new spy photos that show a sedan version wearing minimal camouflage. Not surprisingly, this car looks like an expensive 4-door that’s ready to do battle with rivals such as the Audi A4 and BMW 3 Series. 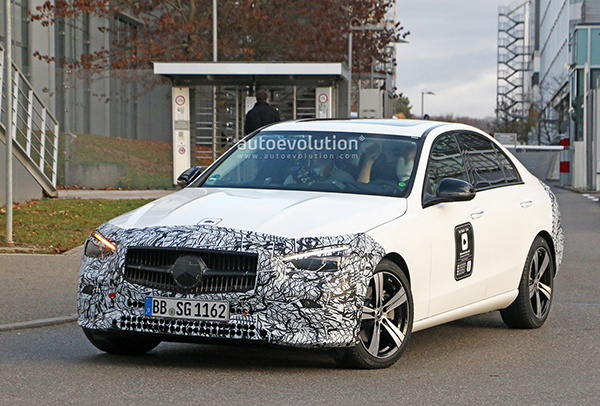 Mercedes hasn’t revealed any details about the W206 generation of the C-Class. However, the fact that the camo is coming off suggests a full reveal is around the corner. Also, well before testing began, it was reported that a new chassis will employ aluminum in several large sections, thus saving some weight. 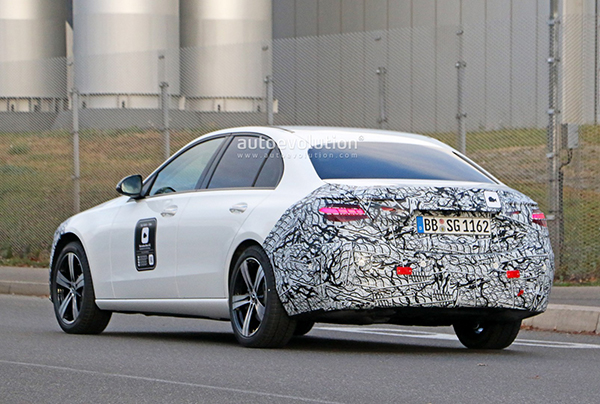 So what’s new on the 2022 C-Class? Everything, starting with its size. The success of the A-Class and CLA-Class allow Mercedes to go further upmarket. We also expect a noticeably increase in the base price, probably to around $43,000 in the case of the C 300. In return, the Germans will offer more toys than ever. 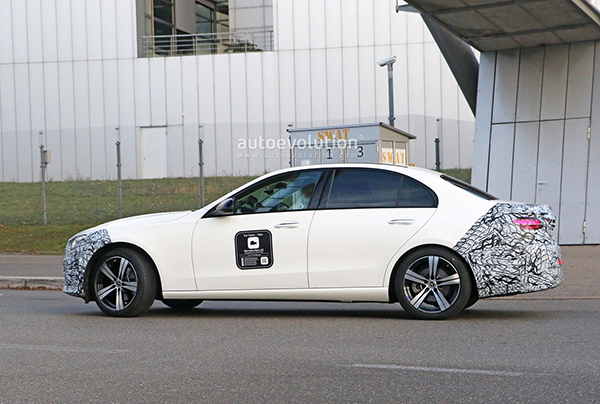 The interior, for example, will introduce larger screens, augmented navigation, a private assistant, and better ambient lighting. In previous spyshots of the cabin, we’ve seen the same OLED screen as in the S-Class, a core part of the new MBUX infotainment. Of course, most of this will be optional, but the standard safety suite will be extended as well. Apple CarPlay and Android Auto will also be part of the deal. 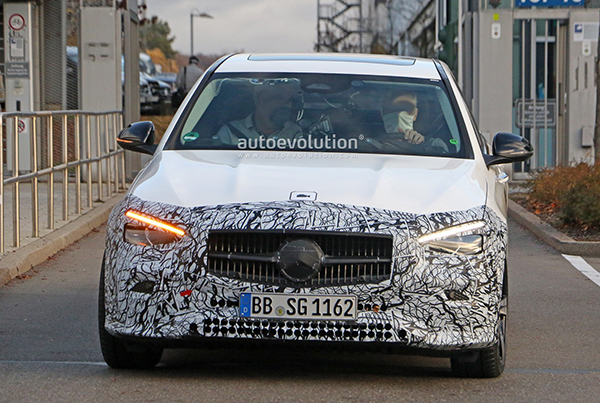 As far as the engines are concerned, we expect every model to have a 2.0-liter turbocharged engine. The C 300 could make a bit more power with the help of 48-volt EQ Boost mild-hybrid tech. Unfortunately, the beloved C63 sledgehammer could be replaced by a C53 model that’s powered by a four- or six-cylinder engine. 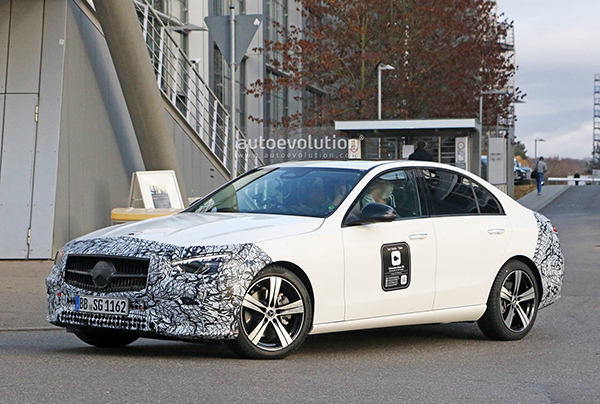 Diesel engines can’t be ruled out in Europe, and they might offer between 130 and about 200 hp. However, there’s a strong push towards plug-in cars, especially from the fleet car segment.