Alicia Keys looked incredibly fierce in her latest Instagram post, where she posed with her powerful dark knight, a Mercedes-AMG GT Black Series P One Edition. 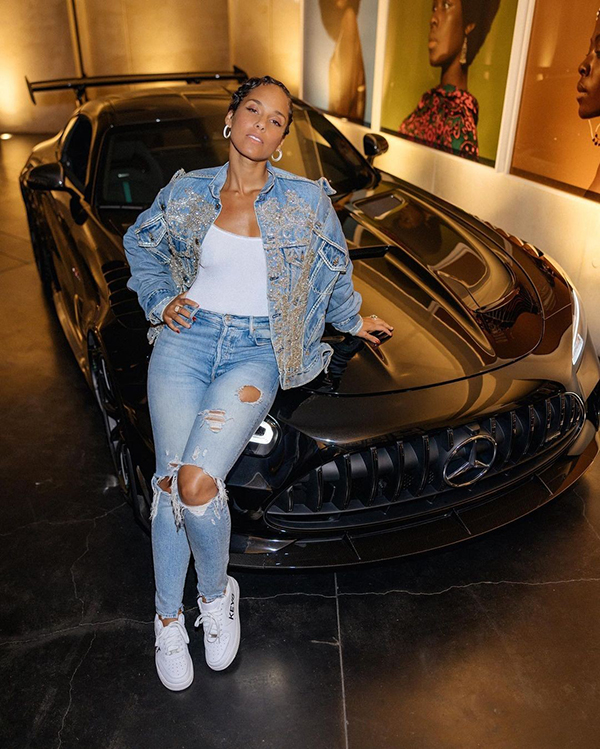 Singer-songwriter Alicia Keys is married to DJ Swizz Beatz, who is a huge gearhead and Ferrari fan, owning multiple limited-edition models. But, although you might not think so, she is also interested in cars. But German ones.

The 41-year-old Grammy Award-winning singer is a Mercedes-Benz brand ambassador, which means she does get to enjoy quite a lot of their models. In a previous music video, she had one of its concept cars, the Mercedes-Benz Vision EQ Silver Arrow. But while she doesn’t own that one, she does have a Mercedes-AMG GT Black Series P One Edition, as you can see in her latest Instagram post. 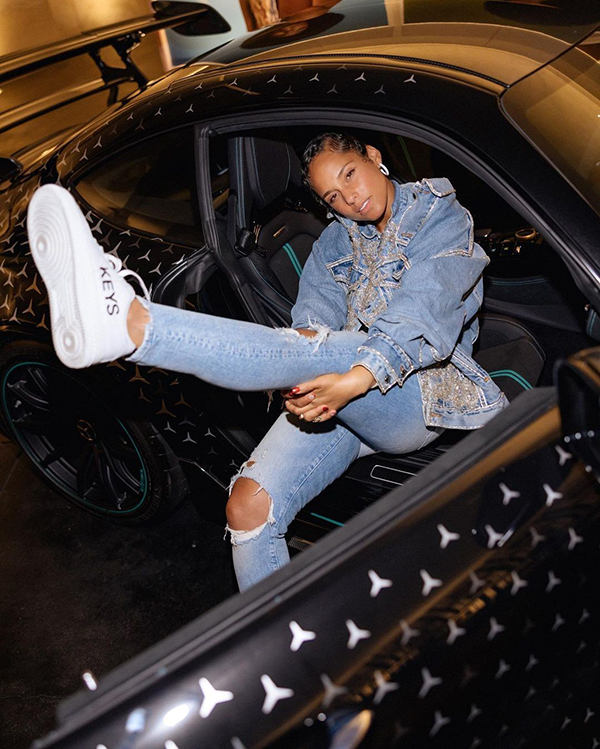 Alicia looked fierce and powerful as she posed with her supercar, writing, “Who wants to ride shotgun with me? Where we going?” Her husband, Swizz Beatz, also jumped in the comments to support his wife, writing, “Go get EM.”

Alicia shared several pictures as she posed with the car from every angle, sitting in the passenger’s seat, in front, or behind it. There is something very exclusive about the Mercedes-AMG GT Black Series P One Edition – it was offered only to those who purchased the Mercedes-AMG One hypercar. So, Alicia must’ve put her name down for one, too. However, it was revealed that The One is not road-compliant in the U.S., so it’s highly possible that she won’t get it anymore. Unless she wants to display in her and Swizz Beatz’ expensive garage. 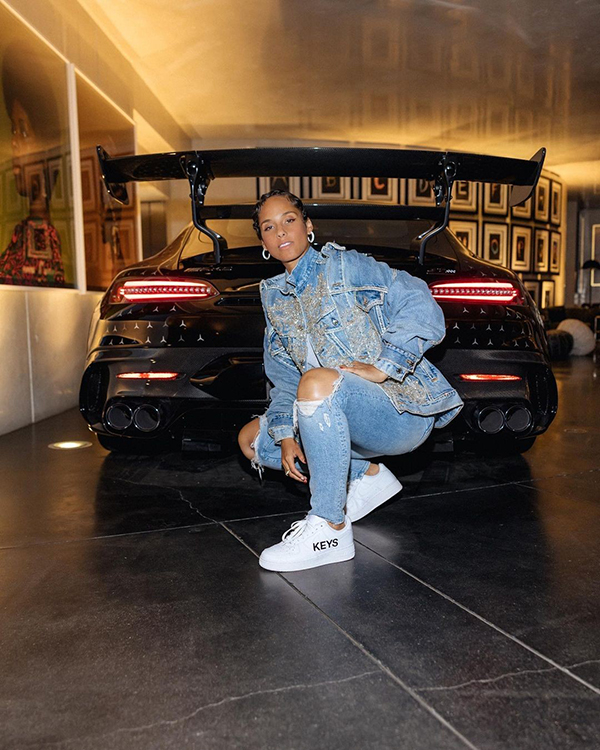 Similar to her husband, Alicia doesn’t just keep her cars in a garage, but often takes them on joyrides, often with Swizz behind the wheel of one of his expensive Ferraris.