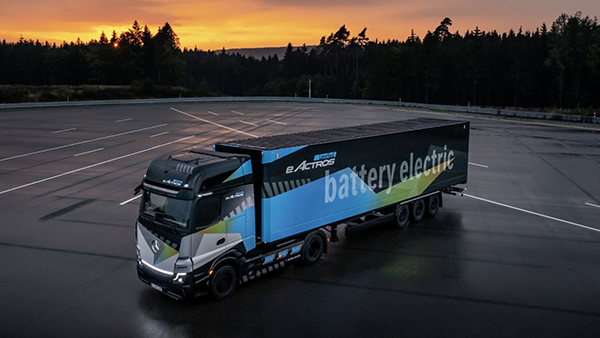 The German manufacturer’s eActros lineup will comprise three electric trucks – two smaller models that are already in production, eActros 300 and eActros 400, and the LongHaul that has just been showcased in Hanover, where it also received the 2023 Truck Innovation Award.

The LongHaul is the largest model in the lineup and the first aimed at regional cargo delivery, as the smaller siblings are designed for daily routes. It weighs 40 tons and will offer a range of approximately 310 miles (500 kilometers) on a single charge. This will be made possible by the three LFP (lithium-iron phosphate) battery packs totaling over 600 kWh of energy. 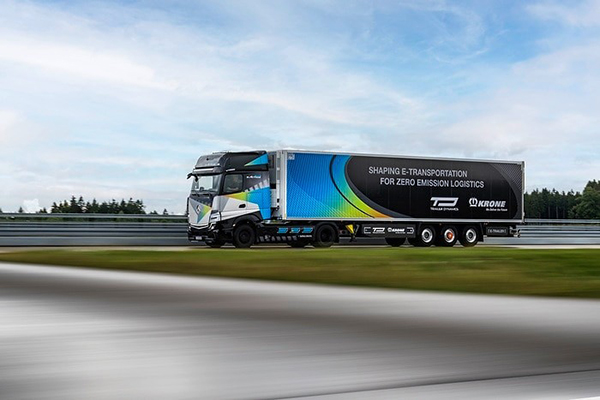 Moreover, thanks to the compatibility with megawatt charging, the battery will be charged up to 80% in just 30 minutes. This will make the eActros LongHaul the most cost-effective freight truck when it eventually hits the roads.

Mercedes affirms the truck will be well equipped for most long-distance transport applications. Moreover, adding an electrified trailer with its own battery pack would extend the eActros LongHaul’s range beyond the 500 miles mark (800 km). 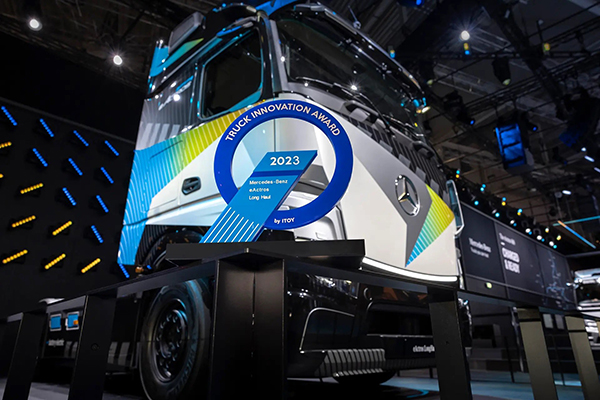 “With the eActros LongHaul, we will set new standards for long-haul battery electric transport. The eActros LongHaul will be our profitable, sustainable and reliably integrated solution with its balanced drive power,” it is said in Mercedes-Benz Trucks’ presentation.

“With the eActros LongHaul as an integrated solution, you can benefit from eConsulting, Mercedes-Benz Uptime in the repair and maintenance contract, Fleetboard Charge Management, and many other tailor-made services.” 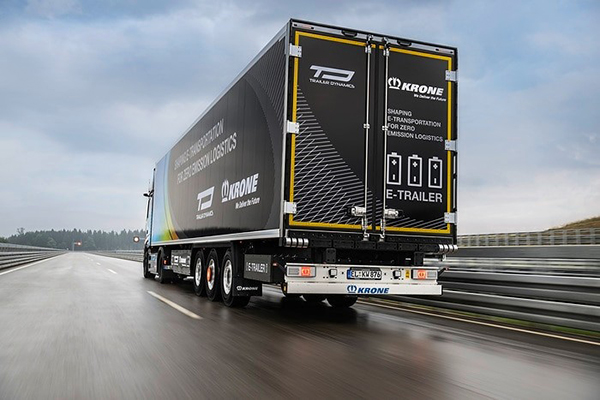 According to Mercedes-Benz Truck, the eActros LongHaul will enter a testing period with Amazon and Rhenus at the beginning of 2023, with series production expected to start from 2024 onwards.