It was just a matter of time before Brabus got its hands on the all-new W223 Mercedes S-Class, and the verdict is officially in: awesome stuff. Aside from various styling upgrades, the German tuner has also bumped the luxury sedan’s power output, whether it’s the S 500 4Matic model or the S 400d turbodiesel variant. 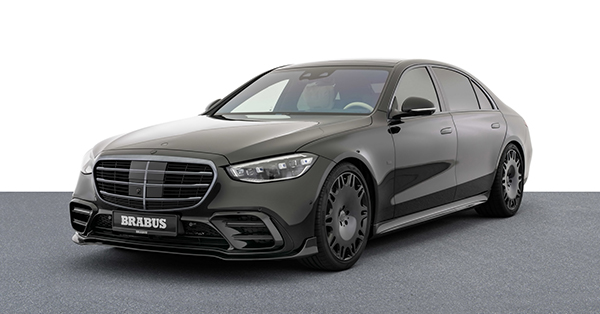 The Mercedes S-Class sits atop the automaker’s range as the flag-bearer, making it the ultimate model to behold. But if you want more from the flagship model, Brabus may have something to offer in the form of the Brabus 500, its latest creation. 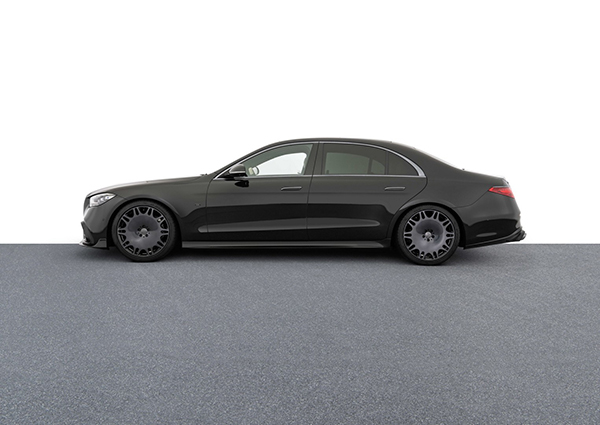 We’re no stranger to Brabus and its tuned versions of Mercedes-Benz, Smart, and Maybach vehicles, so a tuned S-Class isn’t exactly a surprise. The W223 model has made its global debut last year so it’s high time that the German tuner gets its hands dirty and gives the top-dog Merc a welcome aftermarket twist. 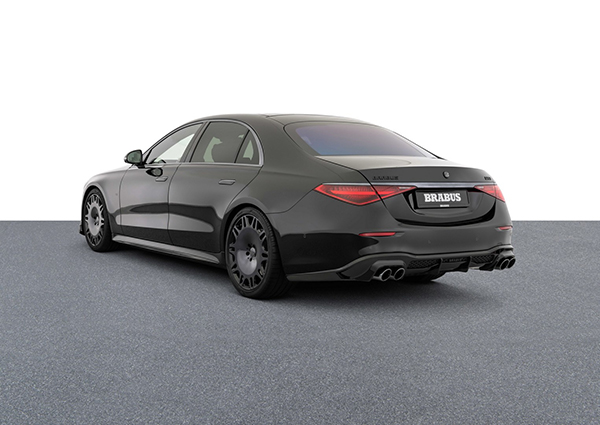 Headlining the upgrades of course is Brabus’ tune of the S500’s six-cylinder gasoline engine using the company’s plug-and-play B50 – 500 PowerXtra module. With that in place, power output is increased to 493 horsepower (368 kilowatts) and 435 pound-feet (590 Newton-meters) of torque. These numbers cut the acceleration from 0-62 miles per hour (100 kilometers per hour) to just 4.7 seconds, according to Brabus. The diesel S400d also gets an upgrade through the Brabus PowerXtra D40 performance kit, yielding a final output of 365 hp (272 kW) and 553 lb-ft (750 Nm) of torque. 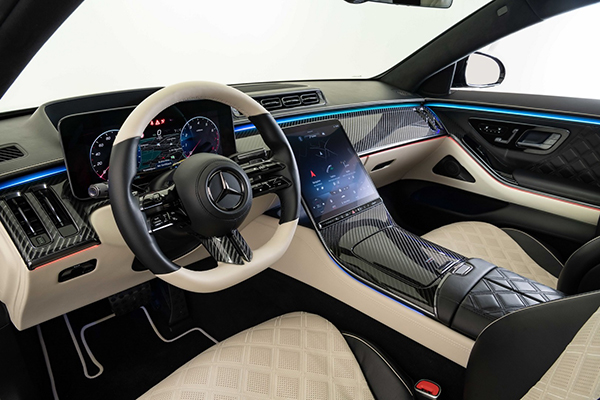 Knowing Brabus, these two won’t be the last of the S-Class aftermarket upgrades, so we can expect the S580 and its twin-turbo V8 to get its Brabus fix, sooner or later. 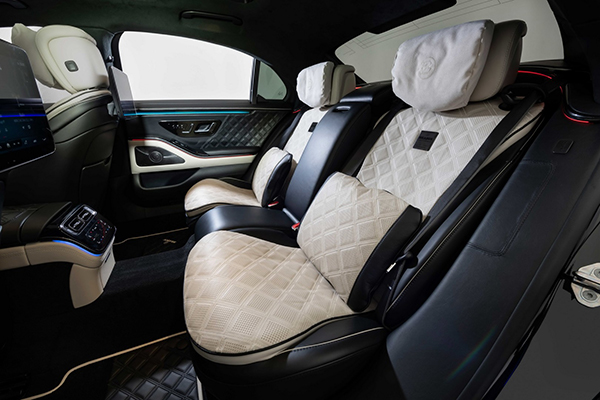 But perhaps the biggest visual upgrade is the set of Brabus Monoblock M Platinum Edition forged alloy wheels that measure 21 inches in diameter. It completes the devilish black-on-black theme, contrasted by the two-tone black-white Brabus theme in the cabin.

Pricing starts at around 293,000 euros or about $350,000 so yes, these Brabus upgrades aren’t exactly cheap. But of course, you shouldn’t be surprised.