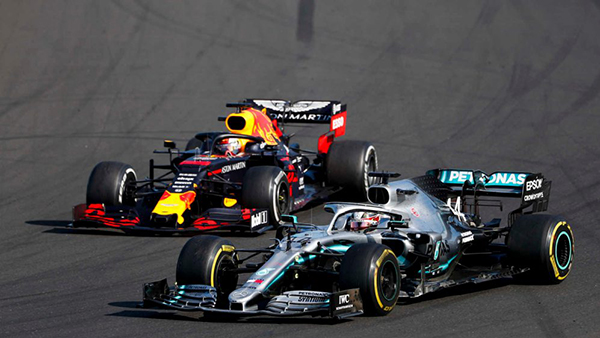 Formula 1 teams Red Bull and Alpha Tauri’s futures were thrown into doubt following engine supplier Honda’s shock F1 exit announcement a week ago. Both teams have since committed to F1 beyond Honda’s departure at the end of 2021. But what are their future power options?

Speculation was rife at an icy Nürburgring Friday. The race media was left idle while both the Eiffel Grand Prix practice sessions were canned. With rescue helicopters grounded, Hondagate 4 (yes, this is their fourth F1 exit) was on everyone’s lips. The chatter has revealed that while there are other options, one power supply door is indeed already firmly shut on the teams.

Within days of Honda’s exit, Mercedes confirmed during the week that its Formula 1 team will become even deeper entrenched as an AMG laboratory. But Mercedes F1 team boss Toto Wolff Friday ended any speculation on the possibility of a Red Bull-Mercedes tie-up. “There are various reasons, but we are already supplying four teams including us,” Wolff explained.

“We have just taken on McLaren from 2021, who we have strong history with. “So we already almost cannot provide enough power units for all of us. “We just do not have enough capacity. “I have no doubt that Helmut Marko and the guys at Red Bull will have a Plan B. “They probably don’t even need to rely on any of the current power unit suppliers.” 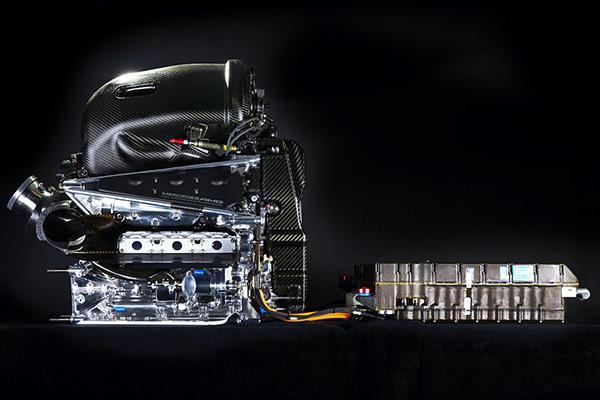 The Mercedes Formula 1 Power Unit
The Mercedes board had previously rejected a Red Bull approach on an engine supply around its Renault divorce. Yet Renault was last week quick to admit that it is ready to kiss and make up. The French carmaker will only supply its renamed works Alpine effort from 2021. Renault team principal Cyril Abiteboul however Friday admitted that he doubted whether his engines “would be Red Bull’s plan A.”

Speculation suggests that Red Bull could very well take up Honda’s power units and continue to develop them in conjunction with race experts Illmor. And then there’s Ferrari.

Red Bull had discussed a partnership with Ferrari during its Renault breakup. But the Scuderia considered such a move “too dangerous” at the time. That said, Red Bull was Ferrari powered when it first arrived in F1. And Toro Rosso (as Alpha Tauri was previously known) was a long-time Ferrari power client too.

So, there is good history with Ferrari. Team boss Matteo Binotto also Friday left that door ajar. “If we were approached, it is something that we need to start considering,” Binotto pointed out. “A lot of energy would be required and there is very little time, but we would think about it.”

No chance for Red Bull Mercedes
One thing is for sure though. There will not be a Red Bull Mercedes on the 2022 Formula 1 grid. Mercedes quite simply doesn’t have the capacity to supply its world-beating F1 power units to its closest grand prix rival.