I was curious as to what the stylings of the AWESOME Mitsubishi Pajero Evolution looked like upon the behemoth block that is the Mercedes G Wagon. 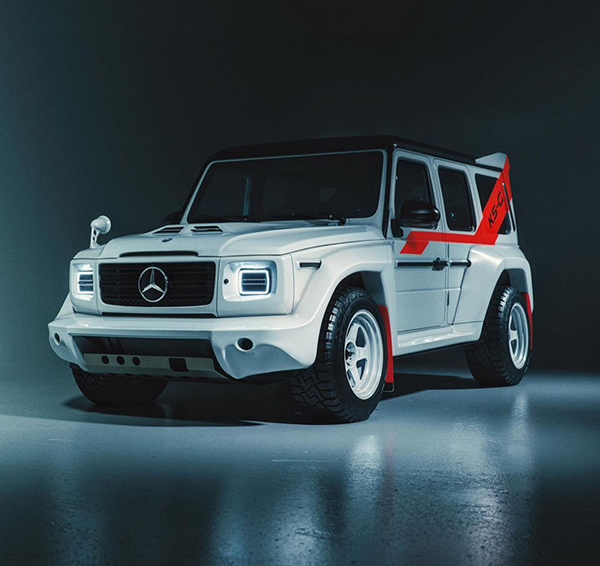 Then, perhaps, things might look a little better for the iconic Pajero – though only virtually. And only across the digital realm of Khyzyl Saleem, the virtual artist better known as the_kyza on social media, as he seems ready to give us the personal reinterpretation of two iconic off-roaders spliced into just one bonkers SUV. 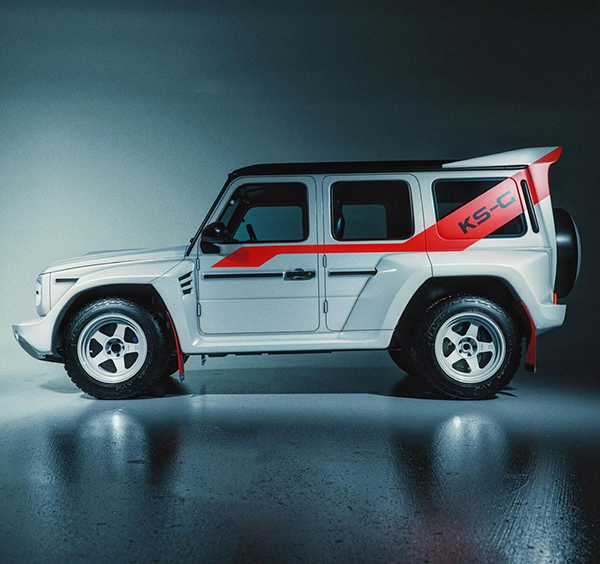 The gist of the story is simple: this pixel master (like many others, as seen in the comments) does not care too much about the iconic Mercedes-Benz G-Class. However, as his imagination ran rampant, the CGI expert decided to merge the vehicle he dislikes (G), with a model he loves. And “the result was a hilariously fun, rough, concept that makes me giggle.” 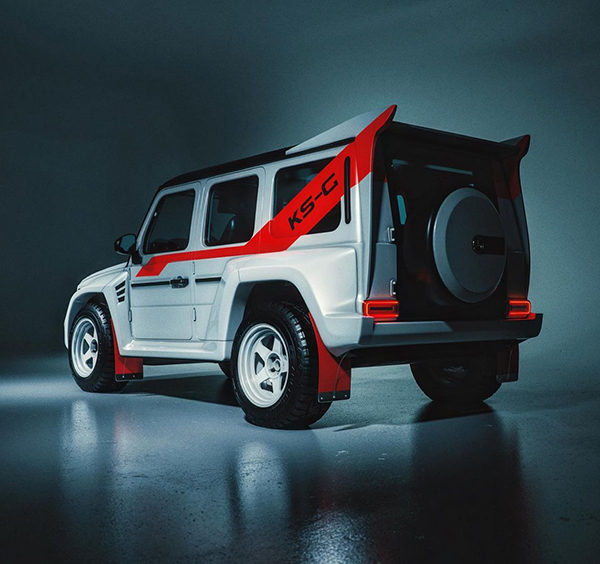 We, too, along with everyone who actually praises both the Mercedes starting point as well as the secret CGI mashup sauce represented by the Mitsubishi Pajero Evolution! As a quick reminder, the moniker was used both for the off-road competition car specifically designed for rally raids (most famous, the Dakar) and produced between 1984 and 2007, as well as a road-legal version serving as the homologation base for 1997, 1998, and 1999 model years. 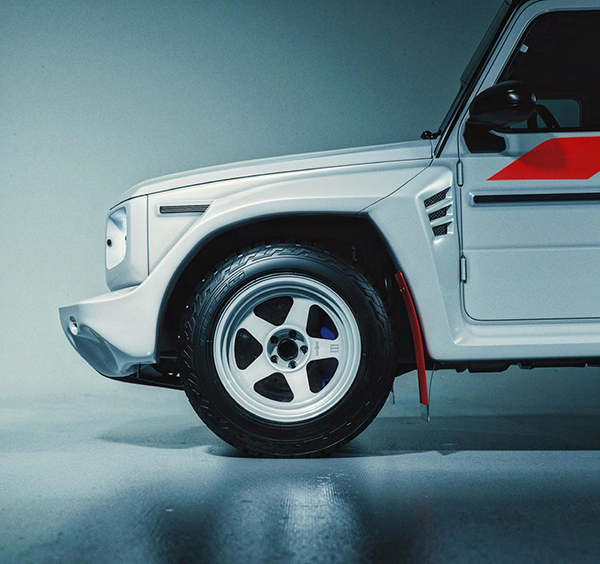 And it is precisely the latter that borrowed its styling DNA to make the G-Class better, at least in the opinion of the author and the huge bundle of enthusiastic fans. Now, we know this Mercedes Pajero G-Class Evolution mashup is merely wishful thinking. But we still cannot help but imagine it might serve as a cool starting base for a Dakar return to glory, as unlike Mitsubishi – who ruled undefeated for years on end (1985, 1992 and 1993, 1998, 2001 to 2007) – it has been almost four decades since Mercedes last won the event.