A few months ago, undisputed light champion Devin Haney purchased a matte black Mercedes-AMG G 63. And he seems to like it so much, because he opted for a similar rental for his time in Dubai, the United Arab Emirates. 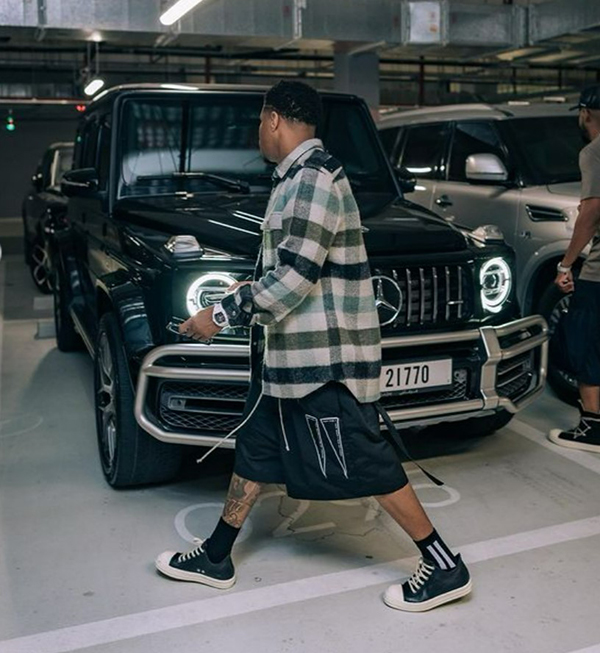 Devin Haney, American professional boxer and car enthusiast, is used to the finest things. He owns a Mercedes-Maybach S 580, a bespoke Land Rover Range Rover, a Lamborghini Urus, and a Mercedes-AMG G 63. And, as he visited Dubai, UAE, he chose a rental he knows, a G-Wagen.

The 23-year-old athlete purchased a similar off-roader this past summer from Champion Motoring, a luxury dealership that is among the top choices for athletes and other affluent car enthusiasts. 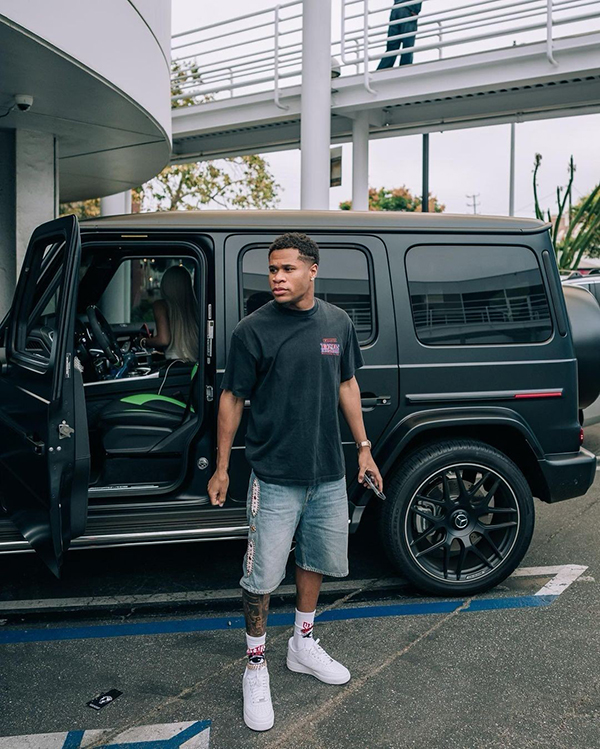 His SUV has a matte black exterior and is equipped with the AMG Night Package, which replaces the usual chrome accents with black ones. It also comes with a Designo interior, with dark gray seats and lime green accents. Unfortunately, he didn’t share a look at the interior of the one he rented in the UAE, but we do know that it had a dark exterior, the way he likes his cars. 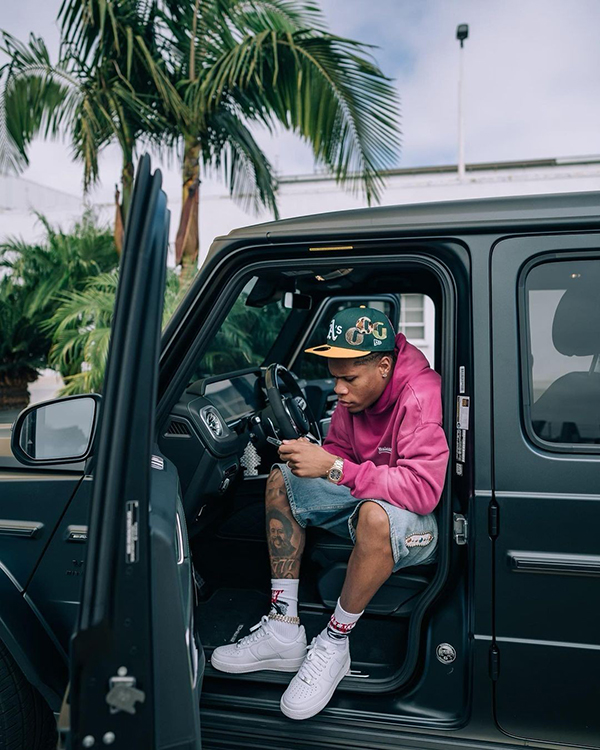 During his visit to the UAE, David Haney also attended a boxing event at the Etihad Arena in Abu Dhabi, UAE. On his way back to the U.S., although he’s used to private jets, the pro boxer chose to fly first class on an Emirates Airlines jet, sharing a short glimpse from onboard the plane, as he revealed that he “slept for 14 hours.”

Haney might not have been the only passenger, but the airline does promise the experience is “as close as it comes to your own private jet,” as you can close the sliding doors for more privacy. Which is why Haney seems to have been unbothered during the flight.