0 to 62 mph (100 km/h) in just three seconds used to be supercar territory not that long ago, but nowadays, even a big and heavy sedan can match the acceleration of a Ferrari 488 GTB. Needless to say, this isn’t an ordinary sedan as we’re dealing with a Mercedes-AMG E63 S that has been modified to extract more power from its twin-turbo 4.0-liter V8 engine.

In stock form, the eight-cylinder mill produces an already healthy 603 hp, but the owner of this car wanted even more. It’s not known how the extra muscle was extracted, but the modified E63 S now packs a respectable 788 hp or 185 hp more than when it was new. Wearing a lime paint (or is it a wrap?), the high-performance sedan was taken by AutoTopNL to an unrestricted section of Germany’s glorious Autobahn to demonstrate its newly gained grunt. 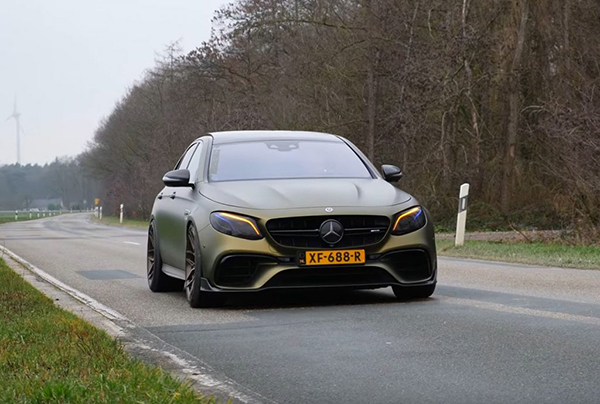 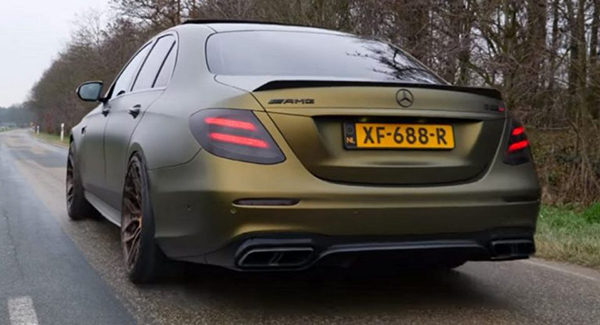 Mercedes will give the E63 a nip and tuck later this year, but it remains to be seen whether there will be some changes underneath the hood to squeeze out even more performance. Should you want something even more insane with four doors, you’ll have to step up to the forthcoming AMG GT 73 hybrid with about 800 electrified horses.