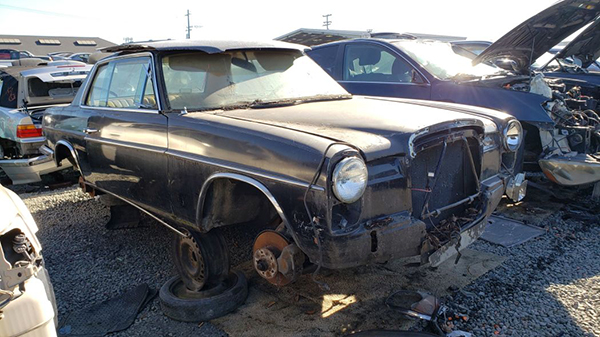 California, particularly Southern California, had such bad air pollution going into the 1980s that the state instituted a draconian emissions-testing system beginning in the early part of that decade. Eventually, standards became so strict that owners of Europe-purchased gray-market cars who brought them across the Atlantic prior to the smog-check era had to get special dispensations from the state Bureau of Automotive repair in order to register their cars. This 280C has a 1994 sticker to let inspectors know that the German-market Solex four-barrel carburetor is acceptable equipment. Later on, cars of 1975 and older model years became exempt from this whole process in California, but 1966 and newer vehicles had to be checked for factory emissions equipment in 1994. If you had an aftermarket carburetor or the heat stove was missing from your exhaust manifold, you failed. 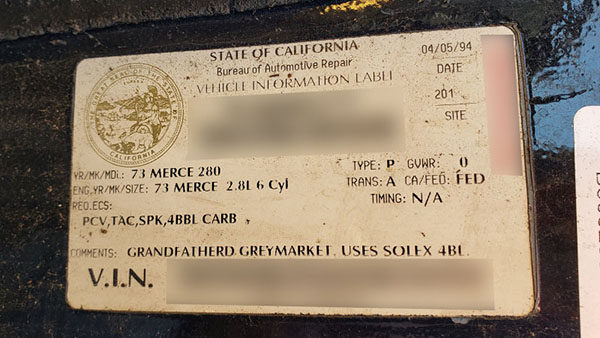 The American-market version of the 2.8-liter DOHC straight-six made 130 horsepower, but this one should be the 158-horse German version. 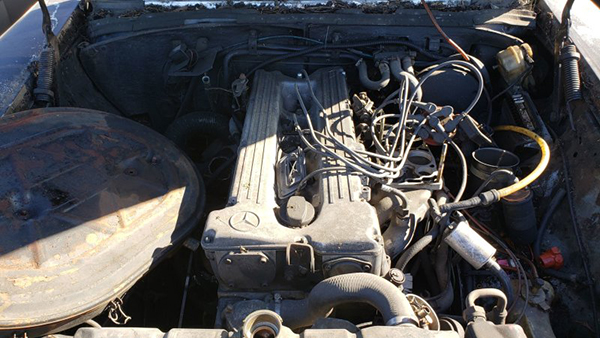 Because this is a luxury car for the American market, it came with a four-speed automatic transmission. 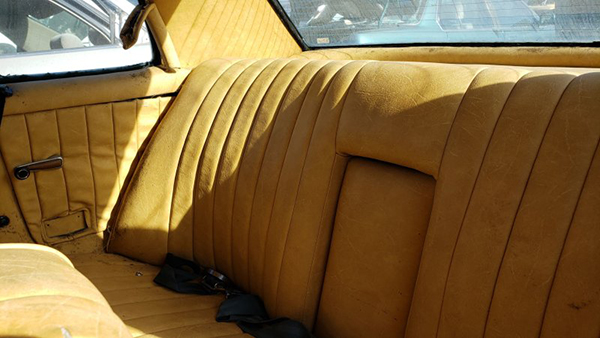 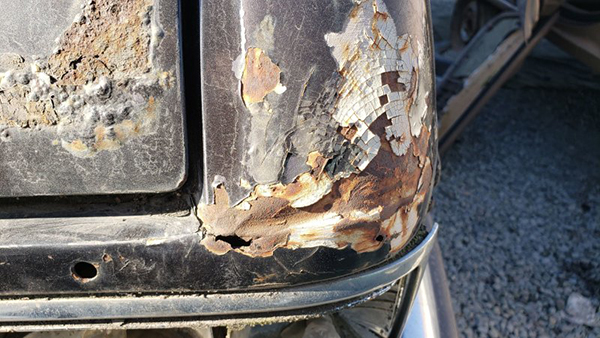 However, the exterior shows plenty of top-down, California-style rust and evidence of copious amounts of body filler. Cool as this car is, it wouldn’t have been worth restoring when you can buy fairly solid W114 coupes for much less than the cost of the body and paint work on a car like this one. 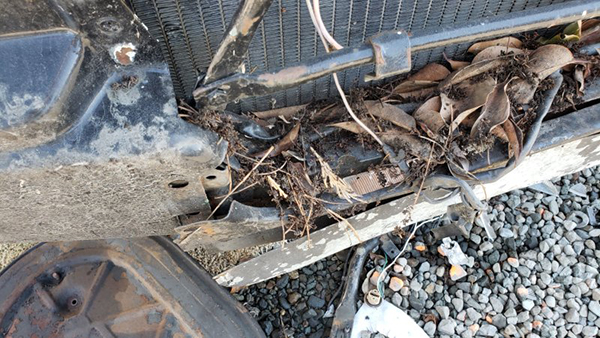 It appears that this car sat outside for years before coming here. 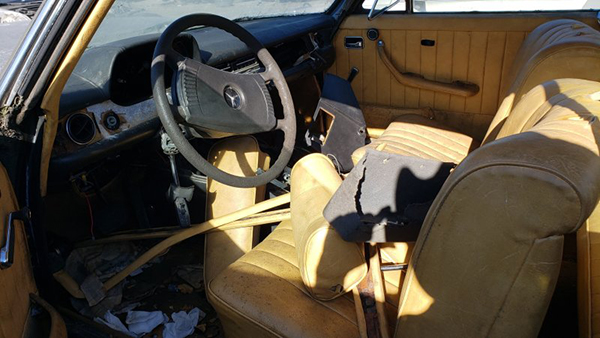 This car is the ancestor of the modern E-Class, and I still see quite a few like it in California car graveyards. 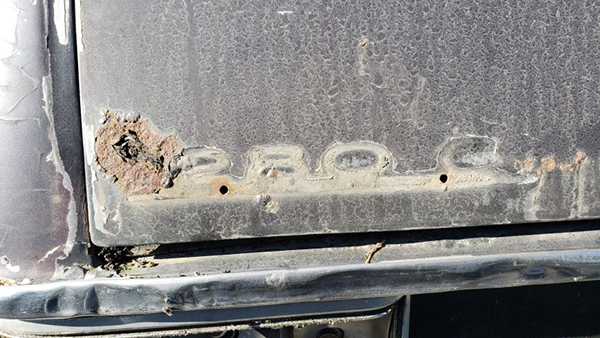 Although it was smaller and less powerful than most of its Detroit competitors in 1973, the W114 coupe gave more years of reliable service per dollar invested.