A lot has changed since Mercedes’ C-Class debuted nearly three decades ago and the 2022 model year proves that. No longer is this smallish sedan the base model in its brand’s lineup. Now, it’s aimed upmarket with more of a ‘baby S-Class‘ attitude than ever before. We’re driving one for a week. What do you want to know about it? 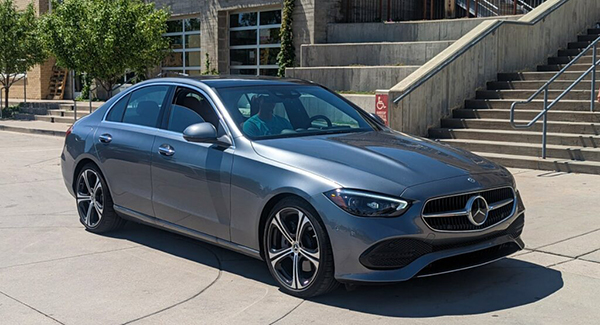 The 2022 Mercedes-Benz C-Class is all new. What that means on paper is a mixed bag though. It’s longer and has more space inside. It’s also a lot more tech-forward than the car it replaces. Enthusiasts won’t love that the only available engine across all trims is the four-cylinder that used to serve as the base mill last year. 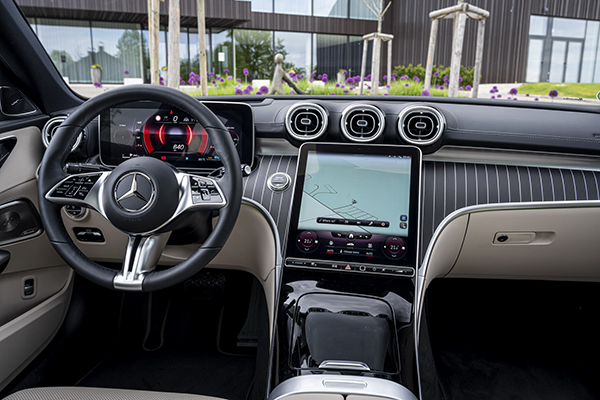 In the U.S., save for the upcoming 2023 AMG C43 and C63, the 2.0-liter unit makes 255 horsepower (190 kW) and 295 pound-feet (400 Nm) of torque. It does so through a mild-hybrid system that can add up to 20 horsepower for short bursts when needed. It’s connected to a nine-speed automatic transmission and either rear or all-wheel drive.

Three trim levels are available including Premium, Exclusive, and Pinnacle. Ours is the last of those three and it represents the top of the C-Class ladder for now. Mercedes’ 4Matic AWD system is also equipped on our test car along with Pirelli summer tires, a panoramic sunroof, and a park-assist system. That combination of features should be interesting to test to the full. 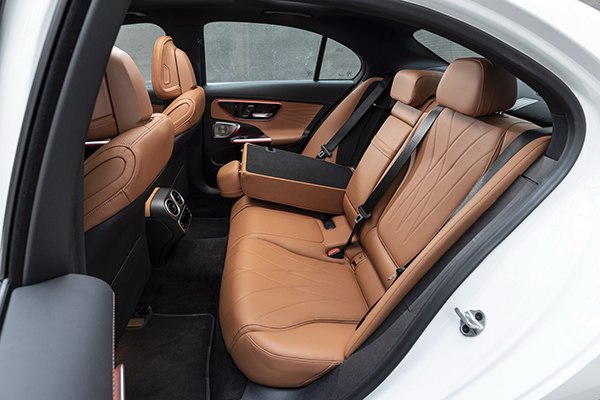 In addition, it’s restyled both inside and out with what the automaker calls a ‘cab-backward’ design that might offer more rear seat room. It also has a new dashboard design and a huge tablet-style infotainment system with an updated MBUX user interface. In the past, it was a bit clunky. Will this one be the same? We’ll let you know.

The one package we don’t have is the AMG Line. It adds a sport suspension, performance brakes, and visual changes though so we doubt it’ll make much of a difference in the outcome. While we’re testing we’d love to hear what you want to know about it though. What do you want to know about the 2022 Mercedes-Benz C300 4Matic? Let us know in the comments below!