For example, one can always go for a low-mileage unit, something that had very few owners during its lifetime, or a vehicle that was neatly stored in the garage and only taken out for technical inspections and regular maintenance. 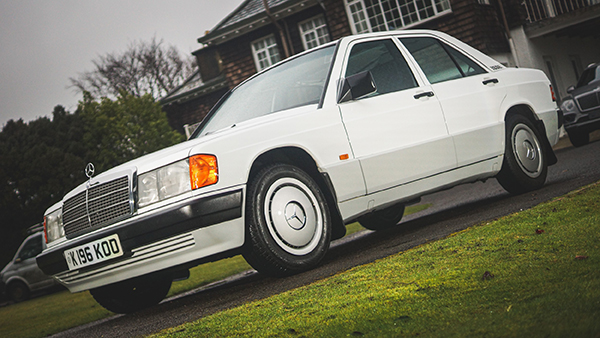 Of course, finding a unit that has all of the above credentials is going to be very hard. But not impossible, as evidenced by this upcoming auction listing from Car & Classic. The consigner has decided to announce the upcoming chance of owning a proper “survivor,” a 1992 Mercedes-Benz 190E that was family-owned during its almost three decades of life. 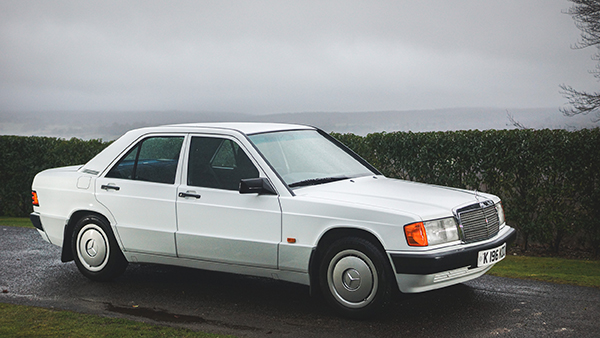 Better yet, it has accrued less than 12k miles on the odometer (11,899 miles/19,150 km, to be more precise) and has been parked (save for MOT inspections) since 2013. It’s going to be offered at no reserve when the auction kicks off on March 7th and comes in original condition (save for the Pioneer audio unit). It’s also complete with neat little details, such as the factory toolkit, book pack, and wallet. 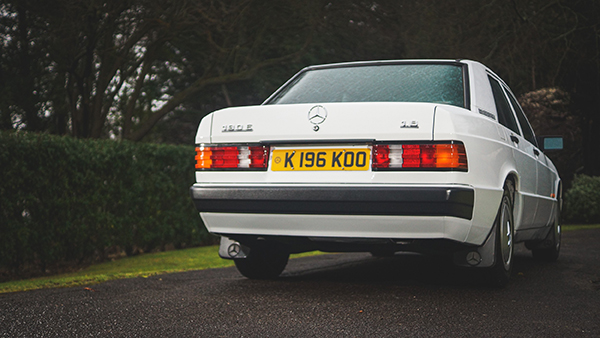 As far as the major elements are concerned, the 190E sports a pristine Arctic White exterior paint job that’s neatly contrasted by the iconic blue cloth upholstery and matching trimming details. Everything looks ready for a parade, even though this vehicle hasn’t been restored; instead it spent most of its days in a warm and dry garage dwelling under a custom car cover included with the sale. 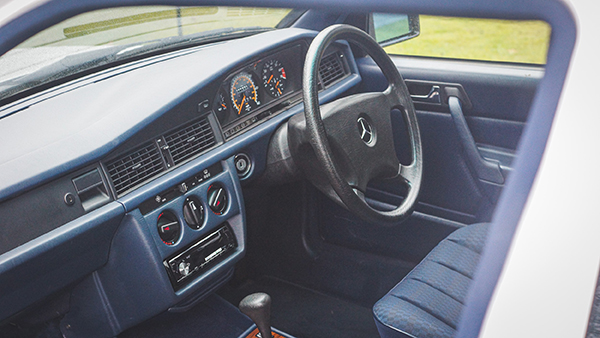 The mechanics aren’t exactly astonishing, on the other hand. Under the hood is an equally pristine (at less than 12k miles, we could say this engine isn’t even broken in just yet) chain-driven 1.8-liter four-pot that served as the base mill for the 190 series. 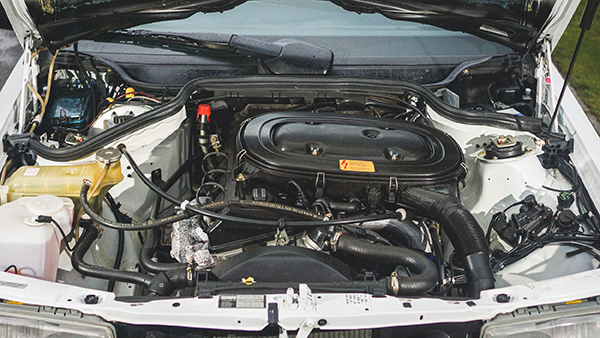 It’s hooked to an automatic transmission, at least, but there’s also the issue that it has the steering wheel on the right side of the cabin. In the end, it may get confined to a lifetime of playing hide-and-seek with the (in)famous British weather.