A Mercedes-Benz 190 E has become a Volkswagen Golf. Someone thought that the German sedan would look better as a hatchback. Almost 40 years ago, it could have rivaled the Golf II. 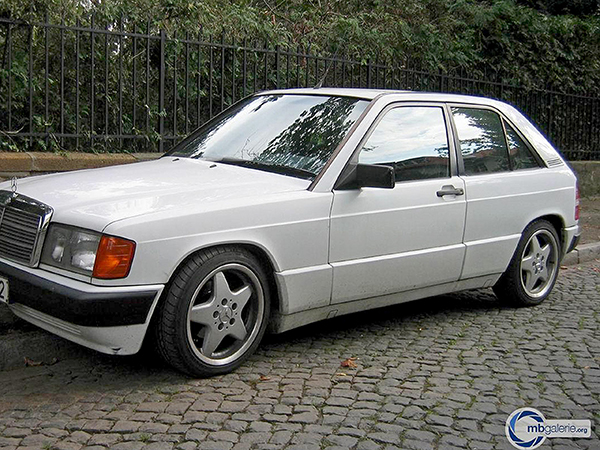 The Mercedes-Benz 190 E hatchback could have anticipated, almost half a century ago, the arrival of the A-Class. The hatch only saw the light of day in 1997. 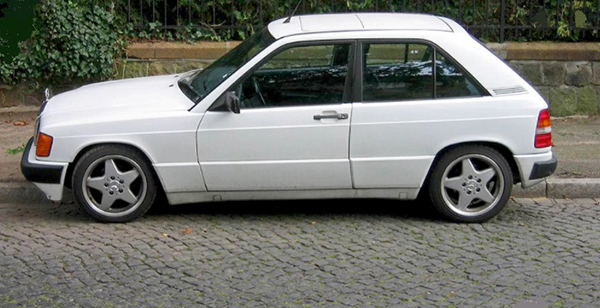 The 190 E hatch was the creation of Schulz Automobile, AutoBild.de writes. The chopped-off model saw the light of day in the 1990s. The transformation though, was anything but easy and cheap. It used to cost no less than 22,000 Deutsch Marks and take approximately four weeks. At that time, the price for such a model with a 1.8-liter four-cylinder engine was of almost 56,000 Deutsch Marks.

No one knows the exact number of such converted units. But one thing is for sure. Not many Mercedes-Benz owners were willing to pay that much to turn their sedan into a hatchback with little space and poor looks. 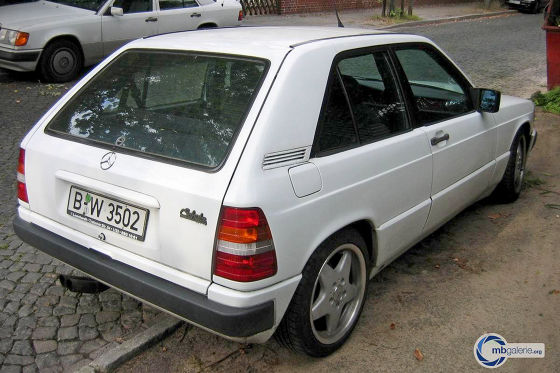 Mercedes-Benz 190 E hatchback – no good looks and not much space
Schulz Automobile called it the Mercedes-Benz 190 E Stadt (City, in English), to highlight its new personality. It measured four meters in length. The new dimension made it more than 40 centimeters shorter than the standard W 201. The 2.67 meters wheelbase shrank as well to fit the new body. Short doors, only two of them, made access to the rear quite complicated. 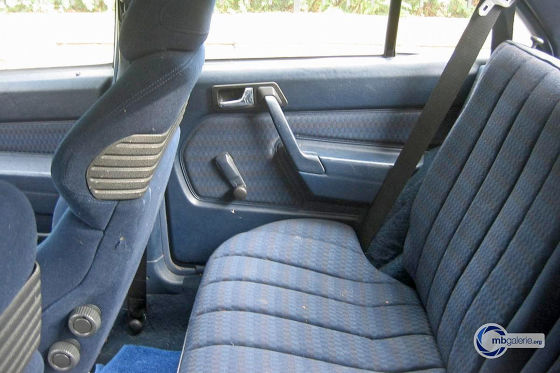 The conversion specialists kept the front end intact, but redesigned the model from the B-pillar backwards. The rear side panels are made of plastic. For the rear end, specialists chose to use various components of the Mercedes-Benz S 124.

It was Erich Schultz’s idea. Schulz from Korschenbroich, Germany, was a tuning expert back in the 1980s. His CV includes some three-axle G-Class units, some extended S-Class units, a W 201 convertible and a W 201 coupe.