The legendary Mercedes-Benz 190E 2.5 Evolution is a car that virtually any car enthusiast can identify. Even if Mercedes isn’t someone’s field of expertise, they know the 190E. This is thanks to its iconic aerodynamic features built to compete with the BMW M3 Sport Evo in the German sportscar racing series, the Deutsche Tourenwagen Masters (DTM). The 1990 model year 190E Evolution II is perhaps more widely known. This is due to its even more over-the-top giant rear wing and the AMG power package coming standard. However, the 1989 model year Evolution certainly is not worth overlooking. In fact, there are only 502 of them. So, if you have an opportunity to buy one and you’ve got the funds, we’ve got great news. 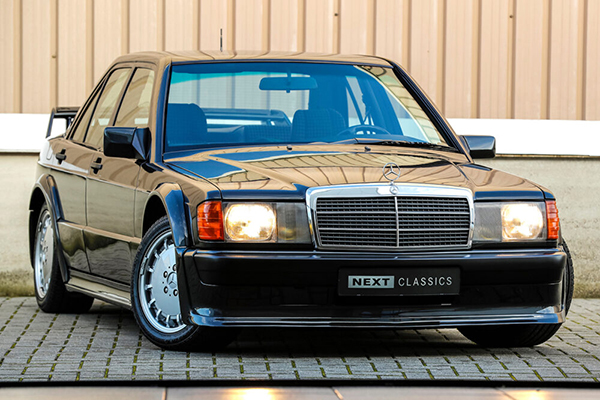 This pristine 1989 190E 2.5 Evolution is currently for sale on Bring A Trailer. It has only 43,000 original miles on it. As one might expect, though, this is a big-money auction. Budget shoppers, unfortunately, need not apply. We feel your pain.

The gorgeous plaid interior is nothing short of an 80s staple. Furthermore, what could make anyone happier than seeing a W201 center console with a manual gear lever sticking out of it? This truly is something worth drooling over. 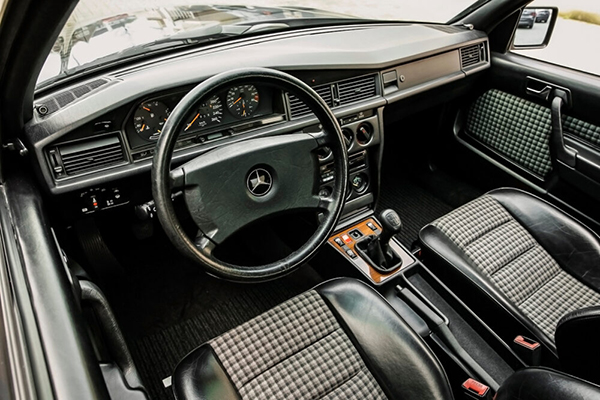 Everything inside looks virtually flawless, from the dashboard plastics to the leather surfaces. If someone told us that nobody had ever sat in this car before, we just might believe them! 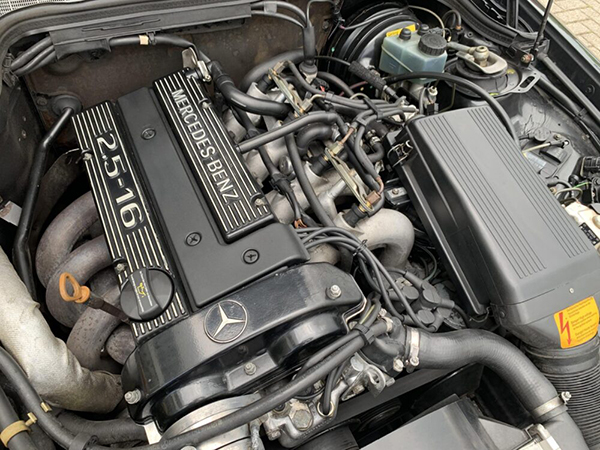 2.5-Liters of Truth
Under the hood, of course, lies the legendary 2.5-liter 16-valve inline four-cylinder. This remarkable engine screams to over 7,000 RPM and sounds fantastic in the process. Though the power output isn’t so stunning compared to a modern Mercedes, the 2.5 16V’s 202 horsepower output was nothing short of fierce in 1989.

Putting the power to the ground is a Getrag five-speed manual transmission with a dogleg shifting layout, meaning the first gear is down and to the left. Finally, the power makes its way from the transmission to the limited-slip differential to take full advantage of it, ensuring all of the power goes to the ground for maximum grip. Make no mistake, this may be a road-going car, but it is a racecar at heart. 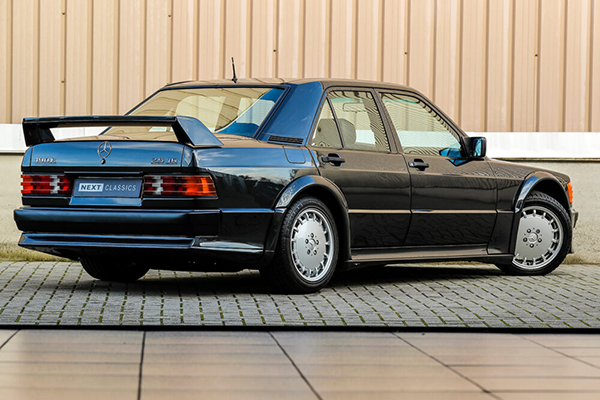 How much will the 190E sell for?
It’s hard to be certain with these types of cars how much they’ll sell for. However, the most recent sale of a 1989 190E 2.5 Evolution we can find was sold at Silverstone Auctions in the UK in August 2020. Though it had the optional AMG Power Pack, it also had nearly 30,000 more miles than this one. However, it sold for $106,000. Considering the condition and mileage of this one, we think we are very likely to see a price point north of $100,000.

Though this car is likely destined never to see a race track for the remainder of its life, we certainly hope the new owner will at least take it for a drive everyone once in a while. Currently, the car is located in The Netherlands. As much as we would love to see this car come stateside, it isn’t explicitly likely. Though, you never know who will place that winning bid.