During their life cycles, they were the only models in their segment powered by a twin-turbocharged V8 that huffed and puffed, and that crowned them as modern iterations of the original AMG ‘Hammer.’ 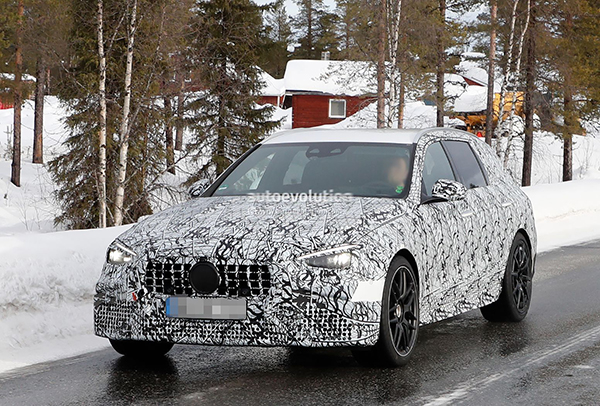 Despite the amount of performance and most of all fun it can provide to Mercedes-AMG C 63 owners, even after being partly muted by the addition of gas particulate filters, that mighty V8 will be replaced by something completely different in the new C-Class W206. 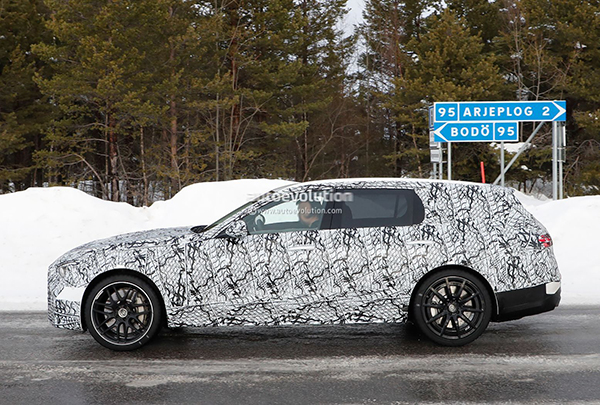 This time with all-wheel drive and a much better weight distribution for seriously improved traction in drag races or out of corners, the 2023 Mercedes-AMG C 63 will feature half the cylinders of its predecessors.

A lot of things will come in fours in the new models, from the number of cylinders to the number of powered and even steered wheels, all these details being absolute premieres in the C 63 lineage. 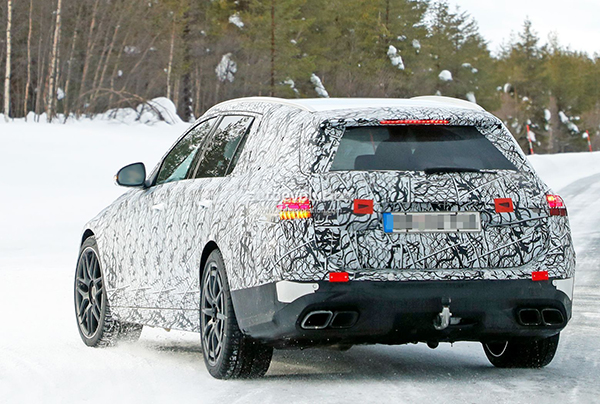 This time only available in sedan and station wagon guise, as the coupe and convertible have been killed-off, the new C 63 will use Formula 1-derived technology to develop an ungodly amount of power while seriously reducing emissions.

The four-cylinder under its hood is technically a modified and electrified version of the M139 found in Mercedes-AMG’s 45 models. It will be mounted longitudinally in the C 63, with no fewer than three electric motors and a li-ion battery accompanying it, to develop a combined output of around 550 horsepower and 800 Nm (590 lb-ft) of torque.

Sent to all four wheels through a 4Matic AWD system with a “Drift Mode,” the lack of cylinders shouldn’t hamper the model’s ability to run circles around its two most direct rivals from Audi and BMW.