George Russell plays the part of the supermodel in his latest collaboration with Belstaff. The Mercedes-AMG Petronas driver posed with one of the most iconic models in the brand’s lineup, a Mercedes-Benz 190E Cosworth. 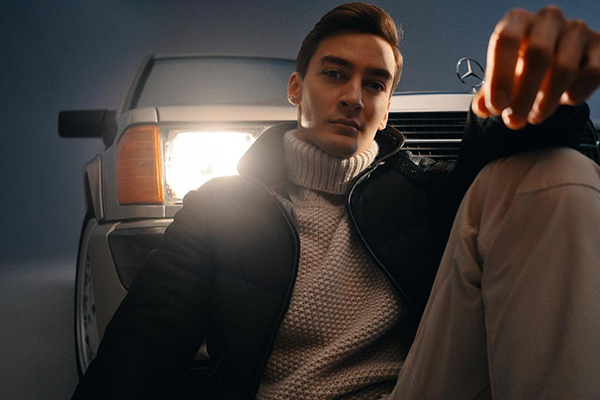 After two F1 races in 2022, George Russell sits in the fourth spot in the driver standings, behind the two Ferrari drivers and Max Verstappen and ahead of his teammate Lewis Hamilton.

But it looks like his life outside the sport is flourishing, too. Fans couldn’t have been more thrilled when he posted the latest picture from his collaboration with clothing brand Belstaff and they even joked that he has a future in modeling. 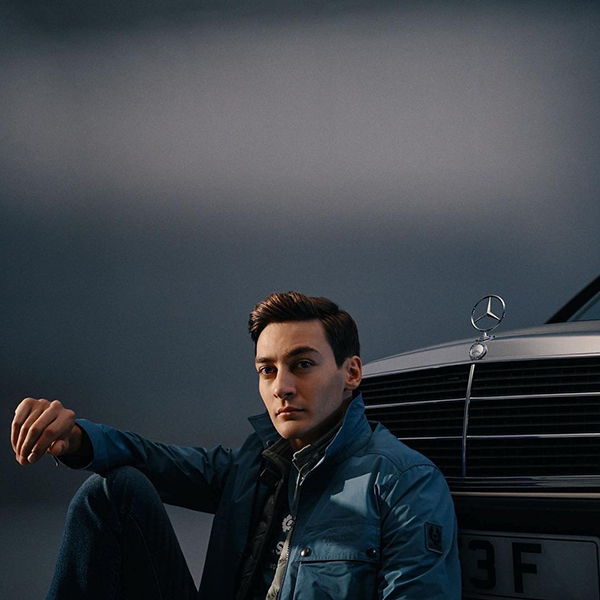 The photoshoot put the 24-year-old British driver next to the iconic Mercedes-Benz W201 190E Cosworth.

The car came to be after Mercedes decided to take the 190E rallying in the late 1970s. They asked British engineering company Cosworth to help them develop an engine for it. Together they put out an engine with 320 hp (324 ps) for the rally car. But since cars racing in the German Touring Car Championship Deutsche Tourenwagen Meisterschaft (DTM) had to race cars based on real models, Mercedes created a new series with the detuned version of the Cosworth engine. The performance model was known as the 190E 2.3-16V and it was introduced in September 1983 at the Frankfurt Motor Show. 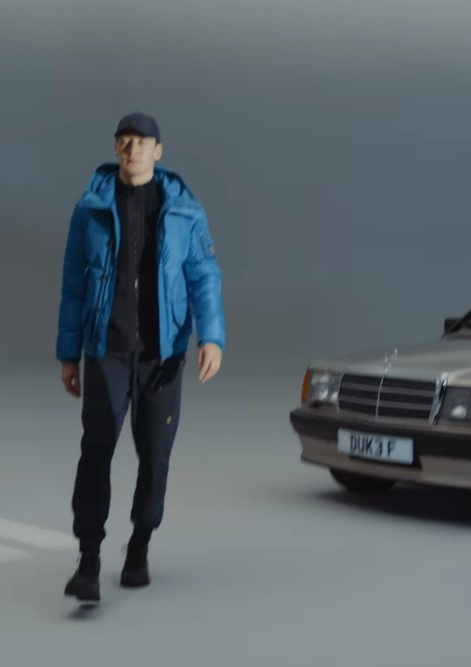 Back in 1984, Ayrton Senna also won the Nurburgring Race of Champions in a 190E 2.3-16, in a race against other big names that included Niki Lauda (second place), James Hunt (tenth place), and Alain Prost (fifteenth place).

Unfortunately, George Russell doesn’t take it for a ride in his latest photoshoot, but it definitely looks nice next to the newest Mercedes-AMG Petronas racing driver.