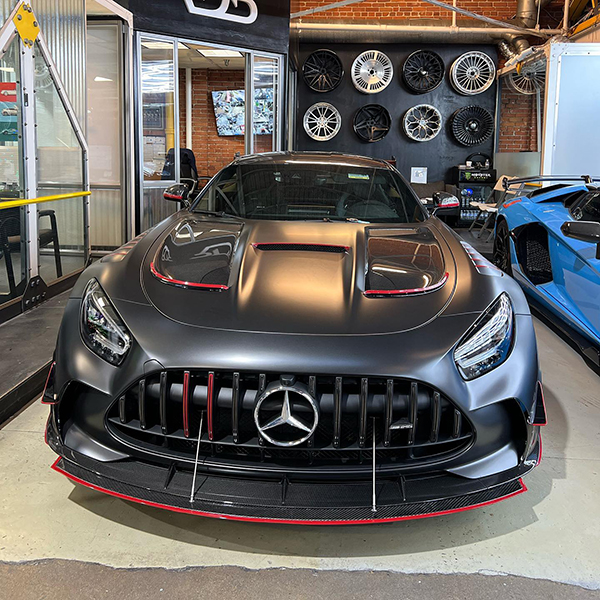 When people dwell around downtown Los Angeles, the largest city in California and a sprawling center for the nation’s car customization culture, sometimes it feels hard to impress them. Even when you throw out on the street a menacing supercar. 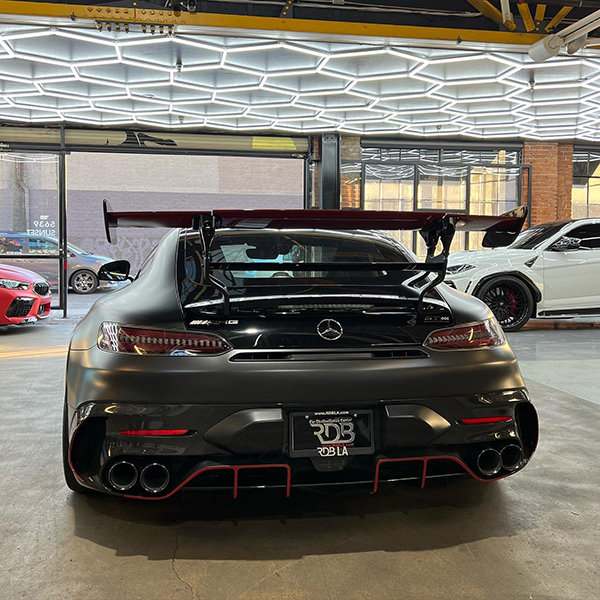 Sure, the Mercedes-AMG GT, coupe and roadster, is not that young anymore. But still, it was born the same year Lamborghini’s most successful model to date was just entering production. However, few people will ever dare lay claim that a Huracan’s V10 sounds anything but total hearing delight, whereas the GT’s penultimate incarnation may have a little trouble convincing the naysayers. 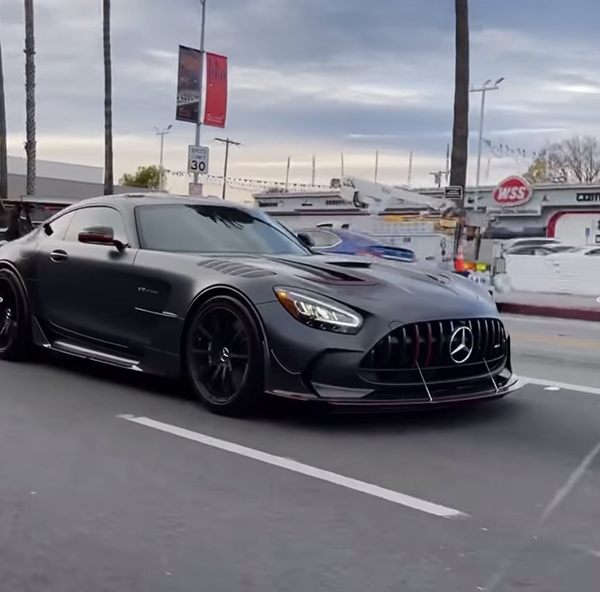 Much accustomed to the way Mercedes-AMG V8s usually sound, the flat-plane crankshaft engine used inside the GT Black Series might feel a little unimpressive to some. Well, what can we say, downtown LA is always a tough crowd. That is adamantly clear when even a menacing, red-accented black Mercedes-AMG Black Series roaring along the streets of Los Angeles and even stopping for an exhaust soundcheck is derided. 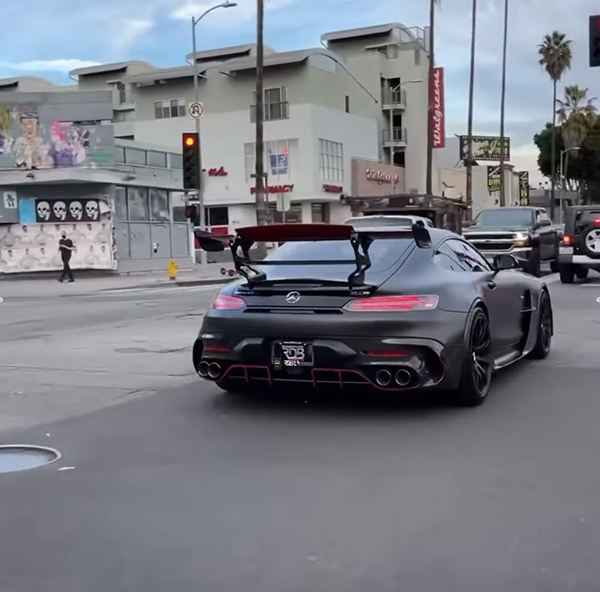 But what can you do? This is exactly what happened to the good folks over at Hollywood, California-based RDB LA, who probably imagined they have yet another feisty treat that eagerly stands out in any LA supercar crowd. As it turns out, the dark, angry looks that only had a few crimson accents to contrast the all-black exterior were not even mentioned… Instead, the channel’s fans focused on being confused by the meager V8 sound! 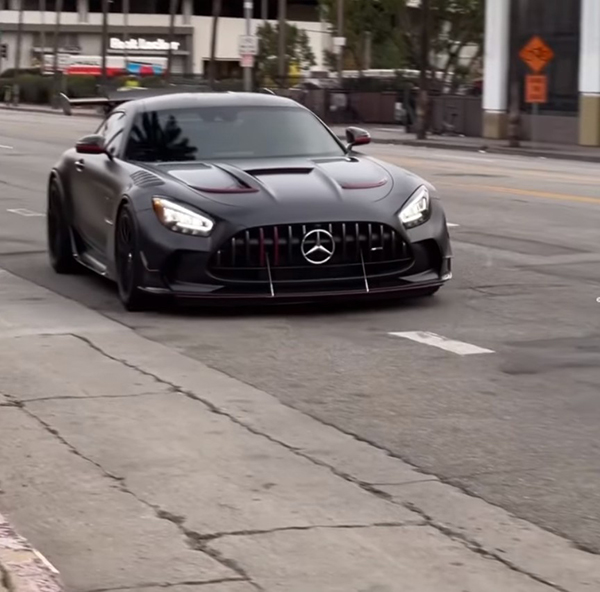 And come to think about it, perhaps not even the Track Series is a very sane investment when a tuned GT Black Series sibling, complete with downpipes, becomes the banter of social media! Now, after this shameful experience, we need to start wondering what these folks could say when aftermarket outlets start presenting them with Mercedes-AMG’s newly electrified four cylinder-engine models.