Introduced in July 2020 with a flat-plane crankshaft V8 as opposed to the cross-plane crankshaft V8 of its lesser siblings, the GT Black Series is no more. Mercedes-AMG has produced just over 1,700 examples since October 2020, making the front-engined sports car a blue-chip collectible. 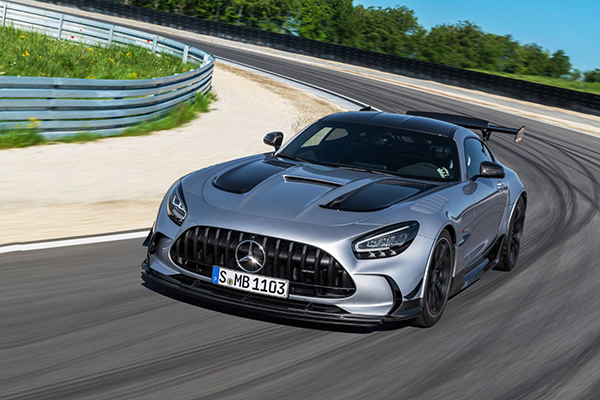 According to MBPassion.de, the performance-oriented GT Black Series bowed out with a base price of 335,240 euros in Germany. That’s approximately $376,910 at current exchange rates, and certain dealers charge more than double that due to the specialness of this track-focused monster.

Top speed is officially rated at 325 kph (202 mph), and the U.S. model features a curb weight of 3,616 pounds (1,640 kilograms). Equipped with a reinforced version of the AMG Speedshift DCT 7G dual-clutch transaxle, which is otherwise known as the Getrag 7DCL750, the limited-run sports car also happens to feature many aero improvements that include a carbon-fiber front splitter with two manually adjustable settings, a two-stage rear aerofoil, as well as a movable flap in the uppermost blade of the aerofoil. 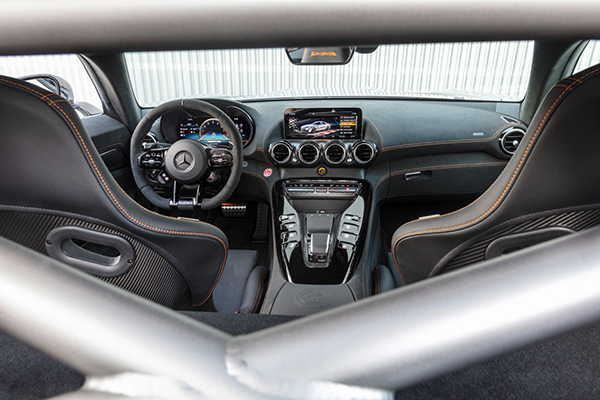 “This project was a fantastic end to my work at AMG, for which I am truly thankful,” said Tobias Moers when the GT Black Series was revealed in full. A veteran Daimler AG employee, the German businessman jumped ship to Aston Martin Lagonda in August 2020 as chief executive officer.

Not long now, the SL-based GT will be presented for MY23.