These renderings depict what could very well be one of the most beautiful road-legal cars once it is built. 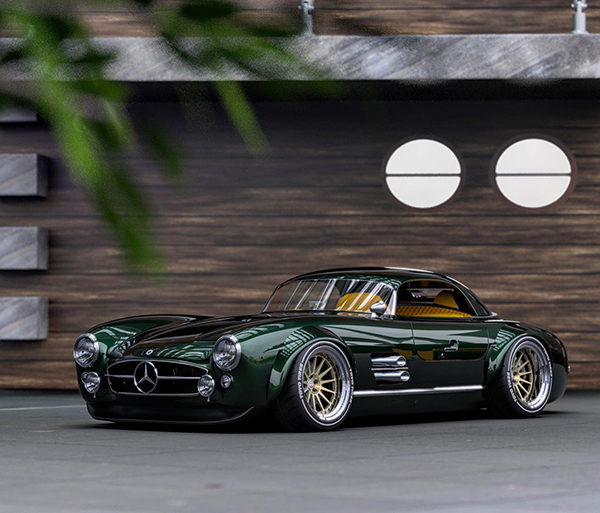 The renderings come courtesy of Jon Sibal and depict a new project that will be built by a company called S-Klub. We have featured the work of S-Klub in the past, including a Porsche 550 Spyder replica they made last year. 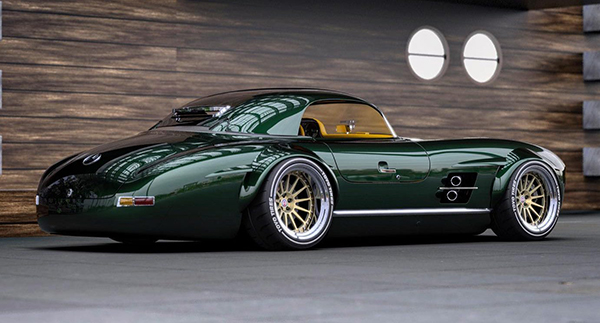 This new project that will soon morph from rendering into reality will follow on from S-Klub’s 300SL Speedster unveiled earlier in the year. However, some key changes have been made to this particular car. 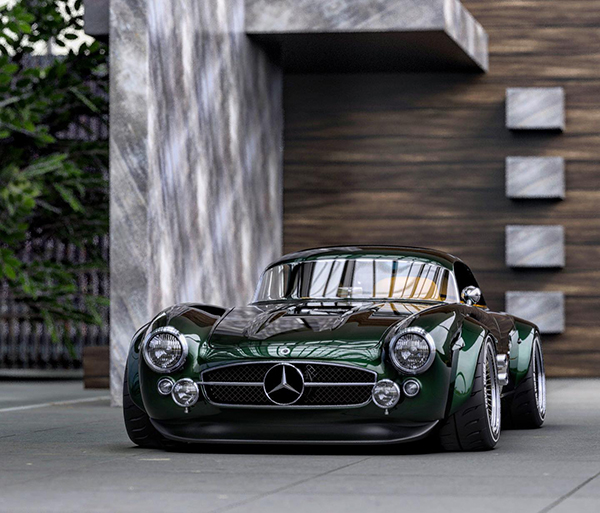 Like the other 300SL Speedster, the car rendered sits much lower than a standard 300SL and has been adorned with a host of new body panels that make it stand out. For example, there are flared arches at the front and rear and a unique front bumper. However, the most significant change made is the inclusion of a removable hardtop that beautifully flows with the Speedster-style windshield, giving the car even more visual appeal. 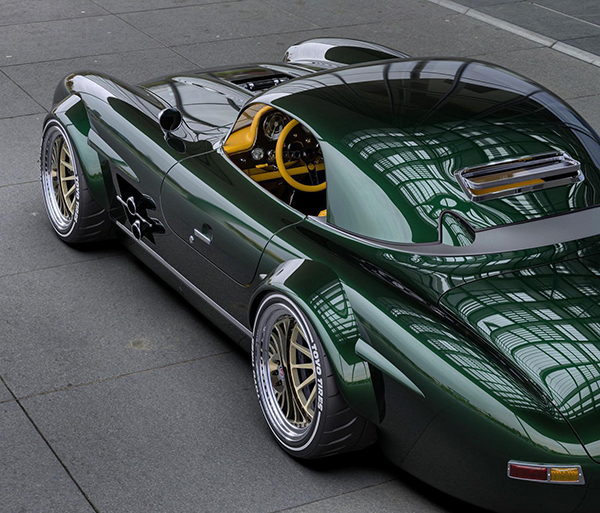 Making this upcoming project all the more appealing is a dark green paint scheme that is contrasted with gold wheels complete with chrome-finished rims. The car also has side-exiting tailpipes while the interior is clad in tan-colored leather. 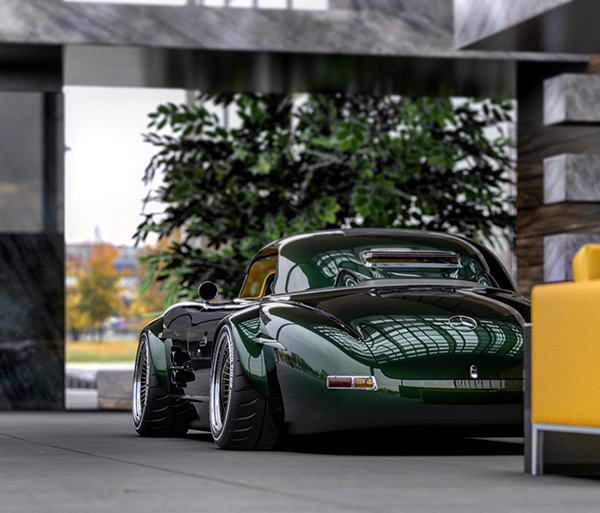 The last 300SL Speedster from S-Klub that we wrote about was based on a Mercedes-Benz SLK and this one probably will be as well. That model also featured an AMG-sourced supercharged V6 engine driving the rear wheels.