Hot Wheels are easy to collect — they’re fun even if you’re an adult, the catalog is huge, and above all they’re cheap. One exception to the last point is a Mercedes-Benz 300SL developed jointly between the toymaker and watch manufacturer IWC Schaffhausen. Sold with a matching watch, it’s one of the rarest and most detailed cars officially released by the brand, and it’s also one of the most expensive sold new. 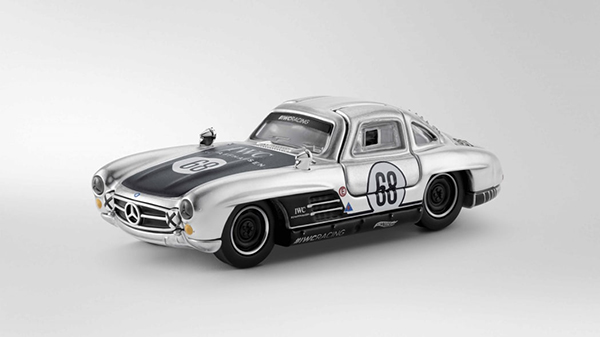 Designers paid a tremendous amount of attention to every minute detail when they created the 300SL. Built in the firm’s prototype division, it features opening gullwing doors, it rides on accurate replicas of the real car’s wheels, and it’s fitted with a full interior that includes racing seats as well as red trim on the sills. It looks a lot like the 300SL released in 2020, but the detailing is on an entirely different level. 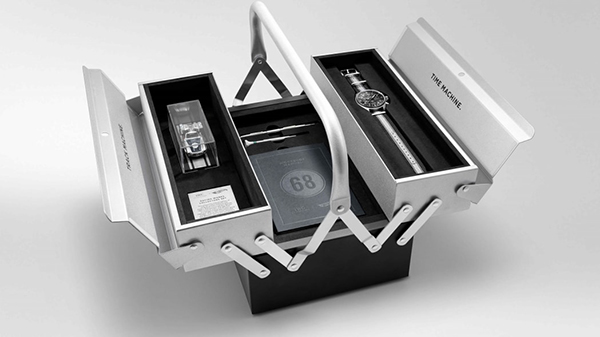 Dubbed the Pilot’s Watch Chronograph Edition, the watch is made out of titanium with silver and black accents reminiscent of the 300SL. It’s mounted on a one-piece cloth strap, and there’s the well-known Hot Wheels flame logo engraved on the side of the case. The case back is partially transparent to reveal the movement, which is a neat touch that should captivate car and watch enthusiasts alike. 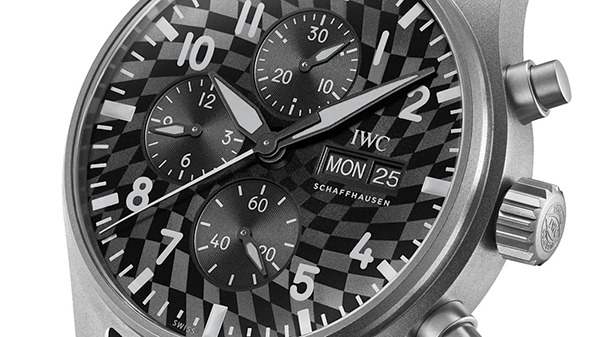 Hot Wheels and IWC Schaffhausen will sell the Gullwing and the watch as a pair delivered in a miniature toolbox. Only 50 sets are planned, and each one is priced at £9,350, or about $12,900 at the current conversion rate — it makes the 1982 Cadillac Seville developed jointly by Hot Wheels and Gucci look cheap. 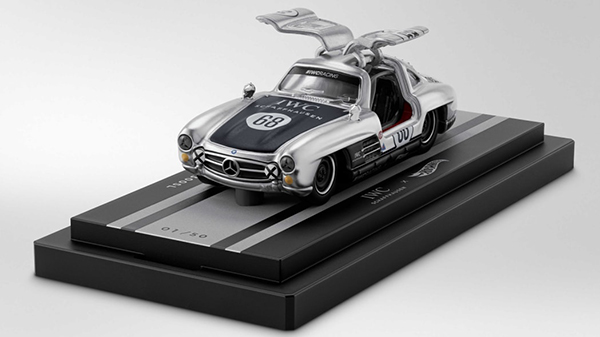 One Gullwing set is being auctioned by Bonhams; the proceeds from the sale will be donated to the Two Bit Circus Foundation, which supports young inventors, and it could sell for as much as £50,000 (around $68,700).