Following the distraught that the current coronavirus pandemic has been smearing all over the automotive industry, Mercedes-Benz has started to stand on its feet with the resumption of production in its German plant.

Welcome back! by Daimler AG

Daimler AG, its parent company, announced its return through a video that showcased the company’s new normal in the manufacturing plants – face masks, social distancing, among others. One thing that Daimler also showed towards the end of the video (embedded above) was a teaser of the new Mercedes S-Class. 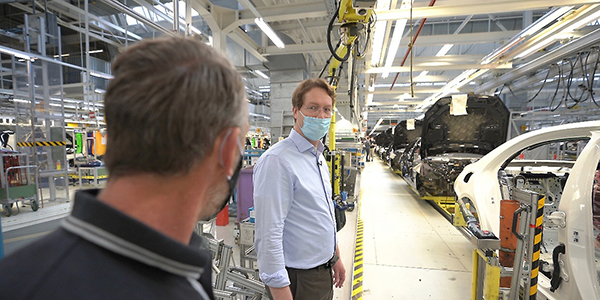 The S-Class on the video was under wraps, though, unlike the leaked images of the actual car that we reported earlier today. Coincidence or marketing ploy? That’s beyond us. 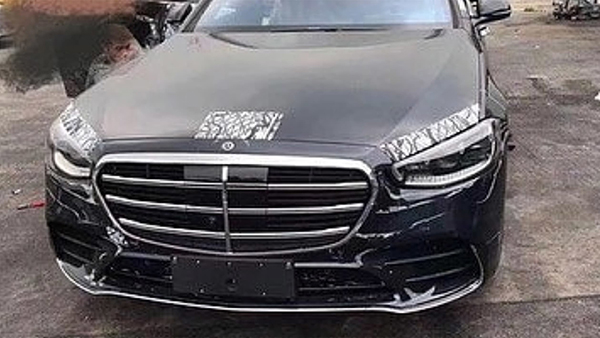 Browsing through the photos above, you’ll pretty much see what the upcoming S-Class revamp would look like, inside and out. Exterior styling will, of course, remain very familiar, albeit the grille seems to be bigger than before. At the rear, CLS design cues are prominent, though the S-Class’s rear fascia differs with the metallic trim that strikes across the trunk door. There are also dual exhausts, but we think its faux, as we pointed out before. 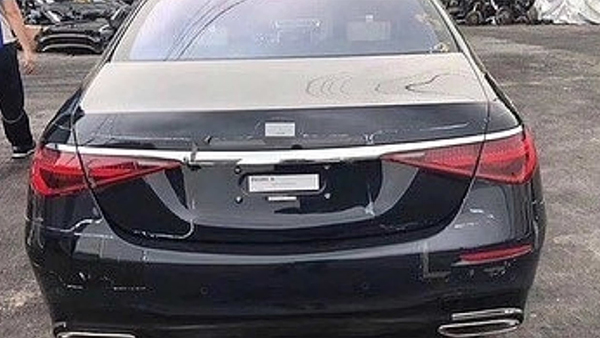 What’s revealed in the leaked photos, however, is the all-new design of the Mercedes S-Class cabin – something that was previewed in the Vision EQS last year. The infotainment screen is now in portrait orientation, connecting seamlessly with the mid console that houses the gear shifter and others. Of note, the S-Class trim leaked here shows quilted seats and rear entertainment. 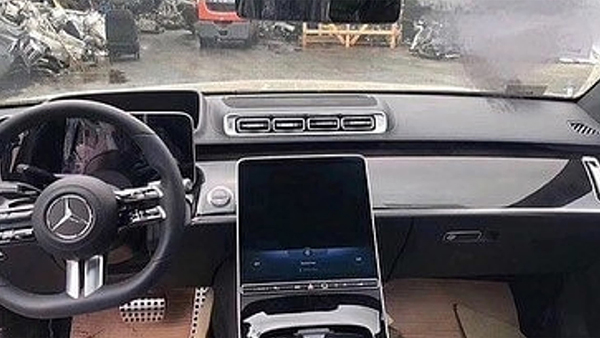 The new Mercedes-Benz S-Class will be revealed in the months to come but without a two-door Coupe and Cabriolet versions to follow.