The cadence of launching new models rarely ceases, and that’s certainly true at Mercedes. We have caught the automaker preparing the new CLE-Class for its big debut, even snapping spy pics of the hot AMG CLE 63. A new batch of photos captures the tamer AMG variant, the CLE 53, for the first time. 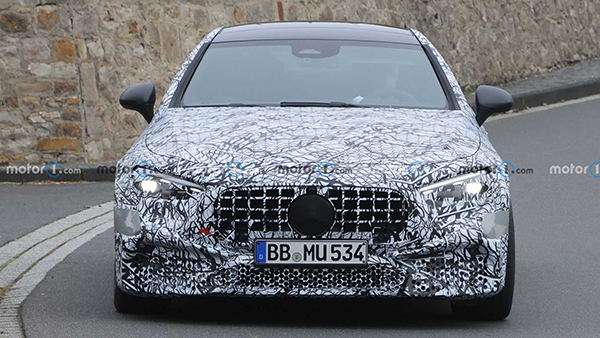 The new photos show the coupe, which will also be available as a convertible, looking much like its hotter sibling. However, there are distinct differences that reveal this example sits below the CLE 63 in the hierarchy. The CLE 53 features rounded quad exhaust pipes at the back, while the CLE 63 has squared-off ones. This won’t be the only styling difference, though. The AMG CLE 53 should adopt an overall tamer design, which we won’t be able to see until the vehicle begins to drop some of its camouflage. 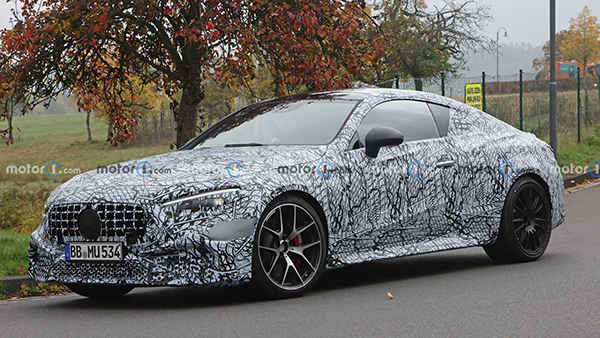 It’s unclear what kind of powertrain the CLE 53 will feature, but we expect the hotter CLE 63 to possibly get the hybrid powertrain from the new AMG C63 S E Performance. The setup pairs a turbocharged 2.0-liter four-cylinder engine and a rear-mounted electric motor. The car packs a punch, delivering 671 horsepower and rocketing the car to 60 miles per hour (96 kilometers per hour) in 3.3 seconds. The CLE 53 could feature a de-tuned version of this powertrain, but this is pure speculation. 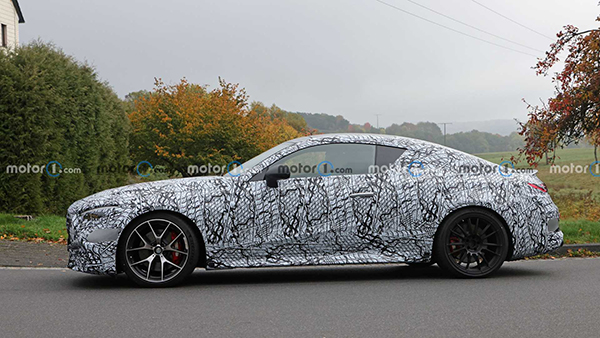 The new CLE will likely replace the C- and E-Class coupe and convertible in the Mercedes lineup. The new model will ride on the automaker’s MRA-2 platform that underpins the new C-Class, so we expect the two to share powertrains throughout the model lineup. The interiors should be similar, too. 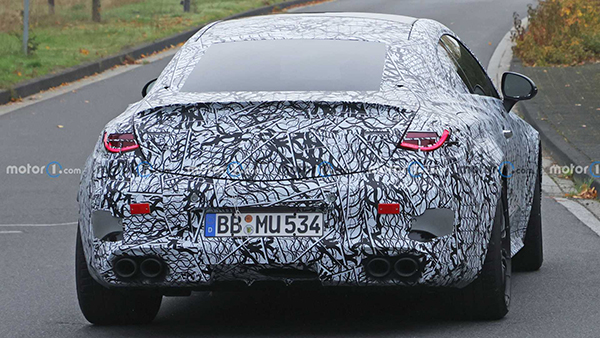 Mercedes hasn’t announced when it will reveal the new CLE-Class. We thought it could happen before the end of the year, but the clock is ticking. The regular CLE should debut ahead of the hotter AMG variants, which could occur in 2023. That means the AMG variants would likely arrive as 2024 models. We’ll keep an eye out as we head into winter.