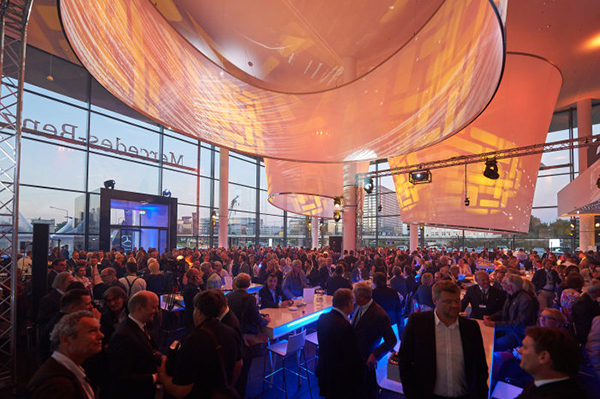 The group had said in November that it would cut at least 10,000 jobs and reduce staff costs by around 1.4 billion euros (1.16 billion pounds) by the end of 2022, a number Handelsblatt said would be significantly exceeded.

The group plans to announce the expanded savings at its annual news conference on Tuesday, the paper said, adding that Chief Executive Ola Kaellenius would also reduce investments in loss-making projects that are not part of the core business.

“We are aware that many of our colleagues had to work with high tension and under difficult conditions this past year,” Michael Brecht, Chairman of the General Works Council at Daimler, commented. “Therefore, we have jointly agreed to pay an additional one-time appreciation bonus. We are grateful for everyone’s exceptional performance and commitment.”

The annual bonus in the company is based on its annual operating profit. In 2019, the operating profit was €4.3 billion ($4.7 billion) compared to €11.1 billion ($12.12 billion) in 2018. This comparison easily explains the significantly smaller dividend for Daimler’s employees this year.

“2019 has been challenging and required particular efforts from our employees,” added Wilfried Porth, Member of the Board of Management of Daimler. “We want to honor their extraordinary commitment of the past year with a one-time appreciation bonus.”

Daimler has been giving profit-sharing bonuses to its employees since 1997.