Last October, Daimler AG made a major announcement that’ll forever change the nearly century-old German automaker. Shareholders voted to rename the company as the Mercedes-Benz Group AG with four unique brands: Mercedes-Benz, Mercedes-AMG, Mercedes-Maybach, and Mercedes-EQ. The truck and bus division was spun off last year. Why is this change happening? To unlock shareholder value. This coming Tuesday, February 1, 2022, is the pre-planned start date for the formal rebranding. 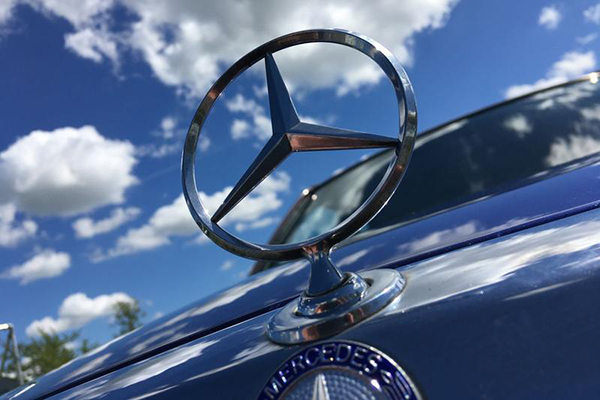 “We have a real chance to raise the multiple,” Mercedes CEO Ole Kaellenius said. Although the carmaker didn’t specifically mention a target valuation, it’s currently worth around $85.70 billion. We’ll know starting next week whether or not that figure will increase and, if so, by how much and for how long.

Going by the Daimler Truck AG spinoff in December, its shares have slightly increased, which is certainly a good sign. Meanwhile, Mercedes-Benz shares were at their highest since 2015 last November. The new Mercedes-Benz Group would very much like to become the next Tesla or even Lucid as a stock market darling, but industry analysts have some reservations.

For starters, those two carmakers offered all-electric vehicles from the get-go whereas Mercedes is still in the process of converting its ICE lineup to electrification. New BEVs like the Mercedes EQS and EQE are very good starts but there’s still a long way to go. Because of this, there might be limitations as to how far Mercedes’ value can go at the moment.

But there’s another key factor that could hinder the carmaker’s value ambitions: the defensive. See, legacy luxury brands like Mercedes (and BMW) are now going on the defensive to protect their market turf against newcomers like Tesla.

One analyst told Reuters that “Tesla’s valuation is based on the assumption that Tesla will win market share from German manufacturers, who don’t have a comparable revenue growth potential.” There’s no question Mercedes is on the right track with regards to the upcoming rebrand, but relevant future product is what’s vital. The EQ-branded models that have been launched so far are an excellent start. However, more are necessary and they need to arrive soon.