A Mercedes-Benz 600 Pullman that once belonged to the former Chinese foreign minister has somehow made it to the United States. The Americans are selling it in Philadelphia. 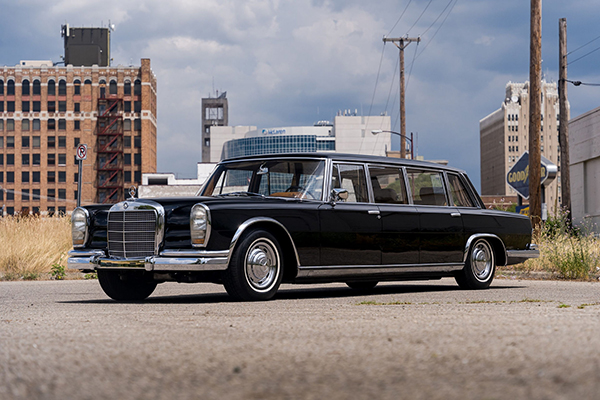 The 1965 limousine belonged to Chen Yi, the former foreign minister of China and subsequently Shanghai mayor. He had ordered the car as part of a government plan back in the 1960s. Chen Yi then motivated that he wanted the study, the disassembling and eventually, the reconstruction of the model. All done in a Chinese approach. He actually wanted his very own version of the luxurious automobile. 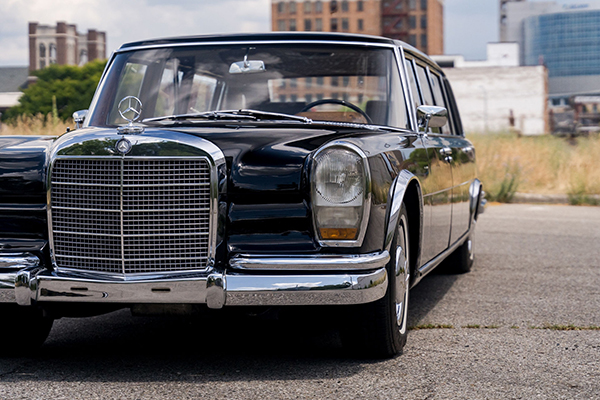 What came out of his plan, is destined to remain a mystery. The Chinese never actually built an identical model. 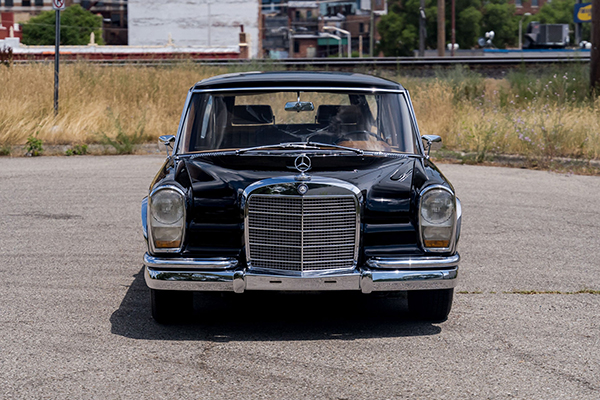 Only 304 Mercedes-Benz 600 Pullman “Four-Door” models saw the light of day. Only two of them arrived in China. And this is one of them.

A company from Philadelphia, LBI Limited, now sells the rare limousine. But it offers no indication of the moment it landed on American soil. The company though tells that car is in its original condition and has never even been restored, although we are dealing with a model built almost six decades ago. 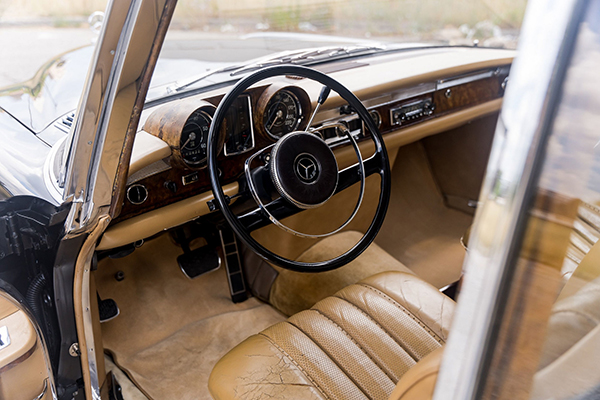 The Mercedes-Benz 600 Pullman, an iconic model
This Mercedes-Benz 600 Pullman only drove for 21,186 kilometers (13,164 miles) and can be bought by anyone who can afford it and wants to turn a head or two while cruising on the Californian coastal roads, for example, while enjoying a glass of champagne in the lounge like cabin. The cognac-colored leather of the seats, the wooden inserts in the dashboard and the large thin steering wheel confirm its iconic heritage.

Mercedes-Benz built the 600 range between 1963 and 1981. It immediately became a hit among state leaders and VIPs. A landaulet variant, with a convertible top, was also available at that time. John Lennon, King Khalid of Saudi Arabia, Saddam Hussein, Kim Jong-il and Elvis Presley had one. 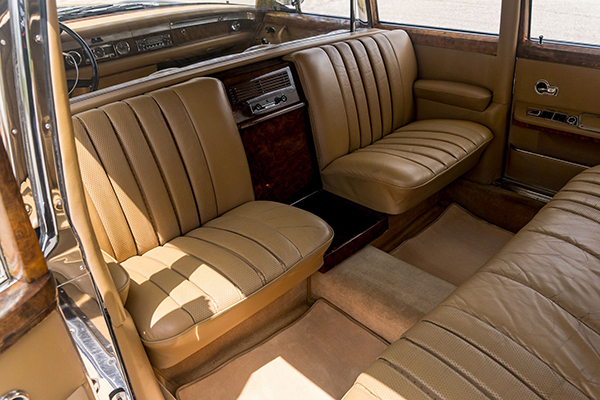 Air suspension and a sophisticated hydraulic system for the windows and door locks are as well a confirmation of a car from the future at that time.