Driving a 63 series AMG is perceived by a lot of enthusiasts as the pinnacle of Mercedes-Benz ownership, but I disagree with this point of view despite my deep appreciation for the performance division. Heck, not even the EQS AMG can live up to the 600 series of ultra-luxury sedans. 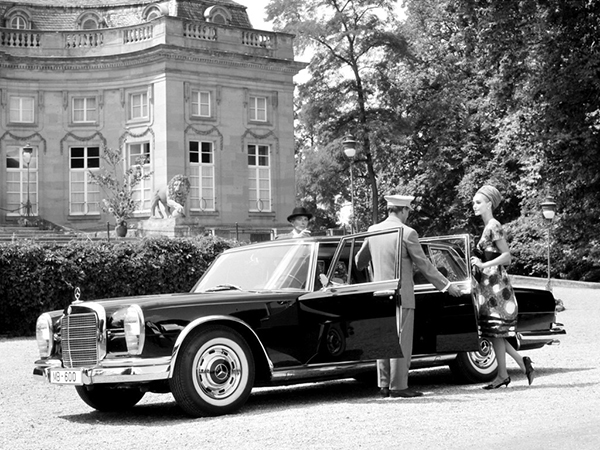 Introduced at the 1963 edition of the Frankfurt International Motor Show, the W100 numbers 2,677 examples. Most of them were short-wheelbase models that were designed to be driven by the owner. Short, however, is a bit of an understatement because 5.5 meters (218 inches) are plenty even by modern standards. Case in point: the seventh-generation Sonderklasse measures 5,179 millimeters (203.9 inches) for the short-wheelbase version.

428 units of the long-wheelbase Pullman also need to be mentioned, split between 304 four-door models and 124 six-door models. The rarest W100 of them all is the Landaulet half convertible, which tallies merely 59 units. 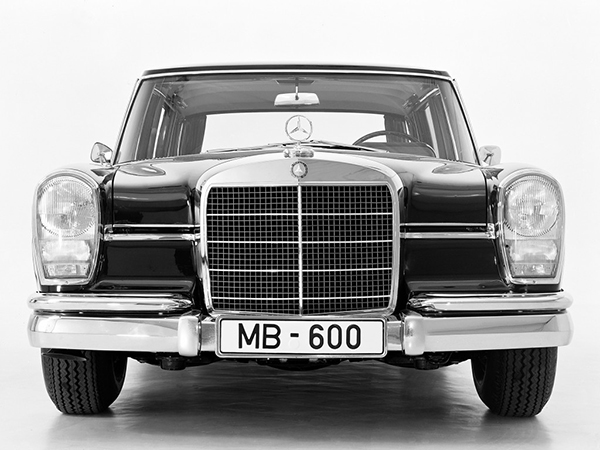 A replacement for the W189, also known as the Adenauer after the first chancellor of West Germany, the Paul Bracq-penned Grosser features the first V8 developed by Mercedes. M100 is the codename of the 6.3er that AMG still celebrates with the 63 badge although current 63s feature a 4.0-liter mill.

Development of the M100 began with a displacement of 5.0 liters, and the first prototype was running by the end of 1959. Two further displacements were tested (5.8 and 6 liters) before the legendary automotive engineer and executive Fritz Nallinger decided on 6.3 liters. From 1975, Mercedes rolled out the 6.8-liter M100 V8 in the 450 SEL 6.9 long-wheelbase luxury sedan. 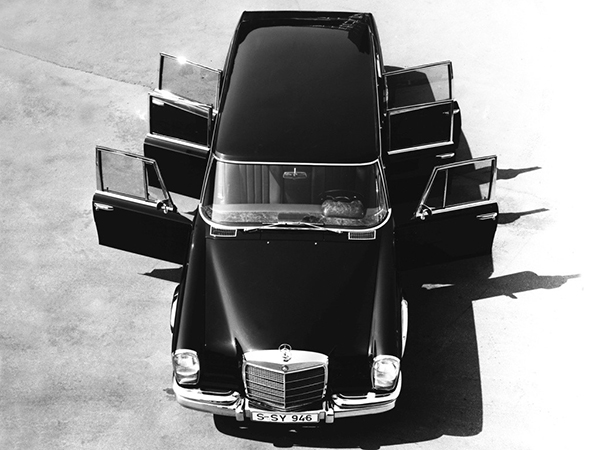 Each motor was assembled by hand, a very expensive and laborious process that mirrors the “one man, one engine” mantra of AMG. Also worthy of note, each motor featured mechanical fuel injection instead of carburetors.

When the 600 still was on the drawing board, the head engineers decided on hydraulics instead of electric assistance systems. According to Werner Breitschwerdt, the gentleman who masterminded the automaker’s transformation from niche to volume, said that a 1960s electrical system would not have been able to accommodate the functions of the Grosser. 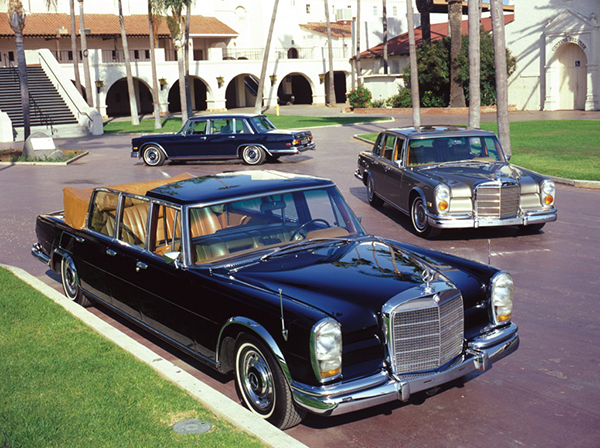 “The problem was space and weight, because, amongst other things, we would have needed a second battery. The advantage of the high-pressure hydraulics system that had been developed was that precisely because of its high pressures it was able to get by with small elements. The hydraulics system was simply smaller, quieter, and lighter than electrical systems that existed in those days,” concluded the man who led Mercedes in the 1980s.

If you’re curious how many functions the hydraulics take care of, wonder no more because the system is responsible for operating the windows, sliding sunroof, partition, trunk, heater and vent flaps, front and rear seat adjustment, shock absorber adjustment, and parking brake release. 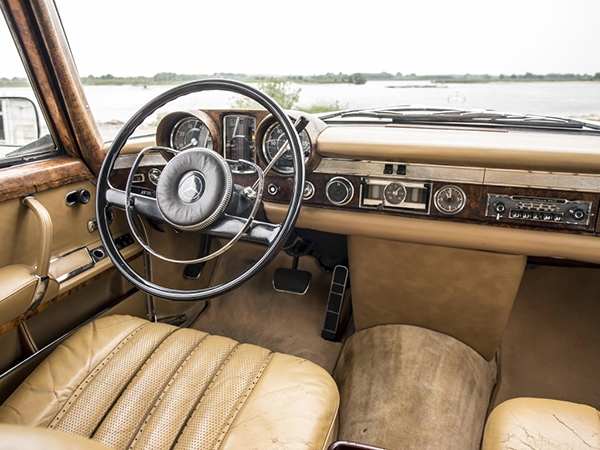 Rudolf Uhlenhaut, the father of the 300 SLR sports racer and gullwing-doored 300 SL sports car, was head of passenger car design back then. He decided on three main targets for the Mercedes 600 series, which explain the excellence of the W100. These are maximum passenger comfort, industry-leading safety, and copious performance for high-speed cruising.

Uhlenhaut’s influence on the project includes the combination of air suspension with front wishbones and a single-joint swing axle. Even the braking system was overengineered for that era, featuring a dual circuit and two calipers for each front rotor. As for the 9.0- by 15-inch rubber shoes, those were designed specifically for the Grosser by Fulda and Continental. 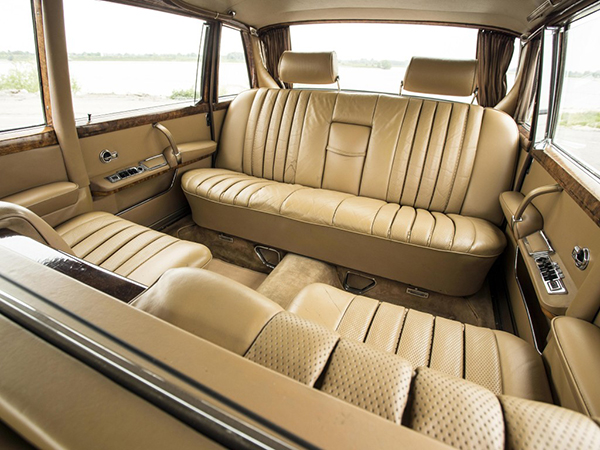 The Grosser belongs “in the top international league” according to the press release from the Frankfurt Motor Show, and that statement is fully correct. The 600 didn’t merely replace the W189, but represented the automaker’s return to the pre-WWII tradition of ultra-luxury cars of the highest standard.

Often described as the ultimate in opulent transportation, the W100 was the darling of many evildoers and world-famous artists. From Romanian dictator Nicolae Ceausescu and USSR head honcho Leonid Brezhnev to the likes of Jack Nicholson, Elvis Presley, John Lennon, Pope John Paul II, and Queen Elizabeth, this luxobarge was held in high regard by very influential people.

In the modern era, famous owners include Jay Leno and Jeremy Clarkson.