Mercedes-Benz has issued a voluntary recall of over 300,000 vehicles due to stalling problems. According to the documents published by the National Highway Traffic Safety Administration (NHTSA), the recall affects old SUVs that were produced as far back as 2011. 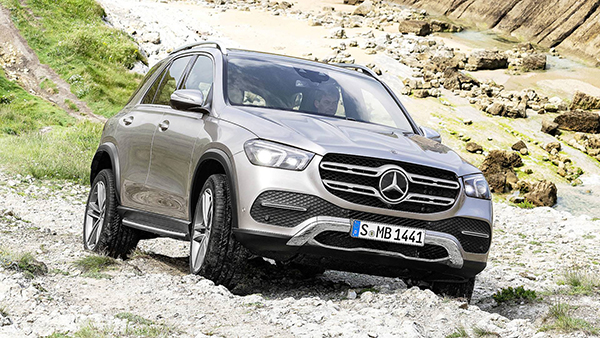 Specifically, the units affected are 323,963 units of the third-generation Mercedes-Benz M-Class (W166), which was later renamed the GLE-Class in its 2015 facelift, and the GLE Coupe (C292). Identified through production records, the affected vehicles were produced as far back as July 1, 2011. The production of the affected units ended on November 25, 2019.

The NHTSA documents pointed out that the problem lies with water that could the rear area of the said affected vehicles. These were recorded in customer complaints submitted as early as 2018 outside the US. As water could accumulate in the spare wheel well, the unintended reservoir “could intermittently contact the fuel pump control unit” that’s in close proximity to the

Mercedes-Benz investigated the issue a few years ago and conducted analyses of the potential dangers of the accumulated water in the spare wheel well. The company concluded that the issue could lead to a malfunction of the said fuel pump and interruption of the fuel supply to the engine, which could then lead to stalling of the engine without warning.

Although the documents didn’t state that a stalling issue has already occurred with customers, Mercedes-Benz issued a voluntary recall as a precautionary measure. Dealers will check the affected vehicles for any water infiltration into the spare wheel well, as well as replace the fuel pump control unit if deemed necessary. A drain plug will also be put in place in the spare wheel wells.

The VINs of the affected vehicles weren’t specified but if you own the said generation of the M-Class/GLE-Class and GLE Coupe, we suggest that you contact your dealer to check if you’re part of the recall.