Back in 2012, an ambitious fellow named Alexsey Ianovskii went about pursuing his passion by founding his very own aftermarket enterprise. As such, Larte Design was born in the little town of Ratingen, Germany – a place you may want to consider adding to your bucket list if you happen to be into medieval architecture and quieter getaways. 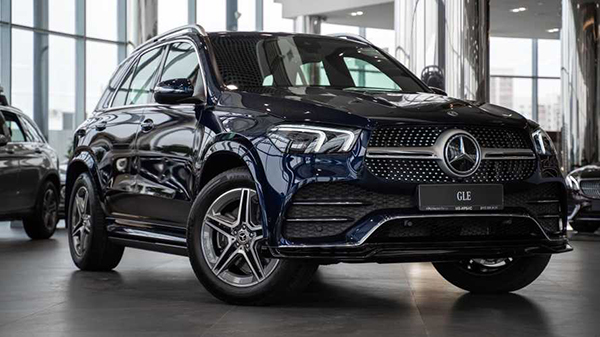 As time went by, Larte’s gifted auto specialists never ceased to amaze the automotive realm with their feats, covering the likes of BMW, Maserati, and even Tesla. Sure enough, the crew’s meticulous craftmanship earned them an enviable reputation among the world’s top tuners. As of today, the company prides itself with two other branches, besides the aforementioned Ratingen-based headquarters; it has dealerships in Irvine, California, and Moscow, Russia.

All things considered, these folks are no strangers to the art of car customization. For a clear demonstration of their abilities, we’ll be having a quick look at one of the sexiest entities brewed under their roof. To be a little more specific, the exploit in question revolves around Daimler’s ferocious Mercedes-Benz GLE-Class. 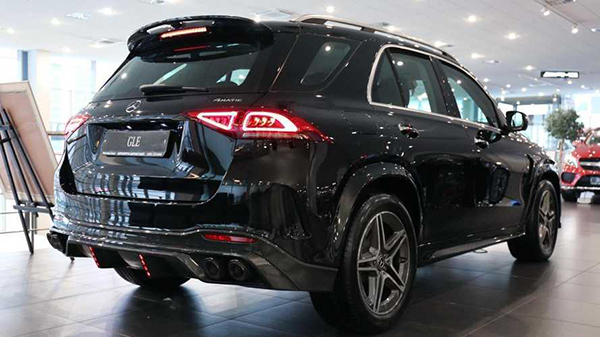 Needless to say, Stuttgart’s SUV is a genuine showstopper straight off the production line. The base GLE 350 trim is brought to life by a 2.0-liter turbocharged inline-four engine that’ll gladly deliver up to 255 hp at approximately 5,800 rpm and as much as 273 pound-feet (370 Nm) of crushing twist at 1,800 revs. A nine-speed automatic transmission is tasked with distributing the mill’s feral oomph to a 4Matic all-wheel-drive system.

Should you be looking to spice things up, the three-pointed star’s GLE 580 should do the trick. Under its hood, you will find a monstrous 4.0-liter twin-turbo hybrid V8 that boasts no less than 483 ponies on tap. Additionally, the mill is perfectly capable of producing a gargantuan torque output of 516 pound-feet (700 Nm) at 2,000 rpm. 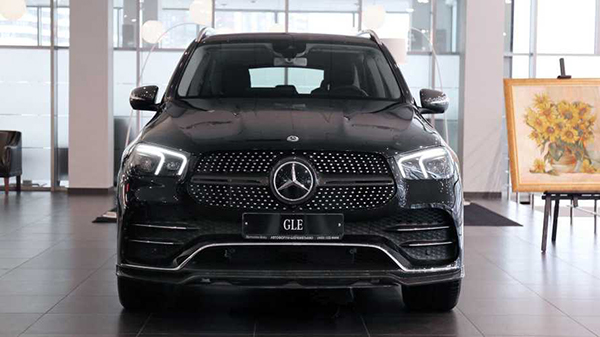 Regardless of the trim, we can probably all agree that this Merc is a force to be reckoned with. Oh, and don’t even get me started on its delightful interior. Long story short, the GLE-Class brings about an opulent package that will leave you wanting for nothing, to say the least. Nonetheless, Larte Design’s gurus still managed to find some room for improvement in the bodywork department.

Their handsome kit consists of fourteen modules that’ll have the ominous crossover look the part. For starters, we notice a modified front bumper and a fresh splitter lip adorning the front fascia, while the vehicle’s flanks wear a pair of custom side skirts for a healthy bit of extra muscle. At the rear, the German firm proceeded to install a downright menacing diffuser that houses quad exhaust tips. 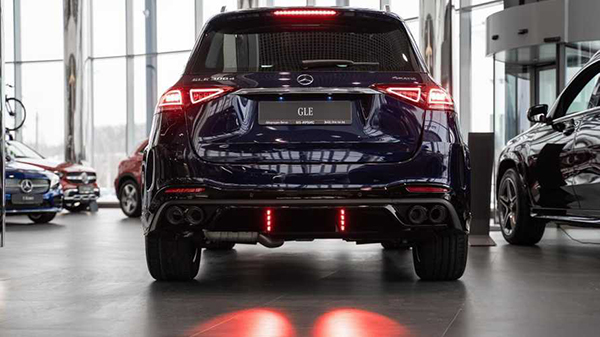 While there may not be any sort of performance enhancements, we’ll have to give the tuner some credit for managing to remain discrete in their approach, while putting together a comprehensive package that keeps it classy. At the end of the day, it’s not like the GLE needs any mechanical upgrades to impress, anyway.

For U.S. customers, the tuner claims that delivery should take around ten working days. If you’re the proud owner of a GLE and are thinking that your ride could really do with some aftermarket wizardry, then Larte’s pros are your guys!