Mercedes-Benz GLA is getting a makeover, and new spy photos capture the compact crossover testing in Germany. The model is in its second generation, which Mercedes introduced in late 2019. It’s not that old, meaning that we might have to wait for the redesigned version to go on sale. 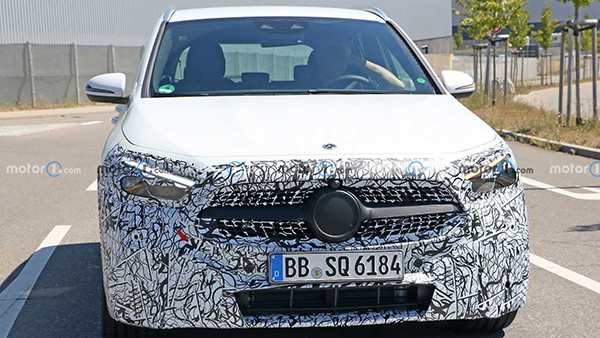 The spy shots captured the car rocketing around the Nurburgring race track and near the company’s Stuttgart facility. Unlike recent photos that captured the two AMG variants, the new pics show off the base model. The crossover wears very little camouflage, hiding the minor styling changes coming to the front and rear fascias. 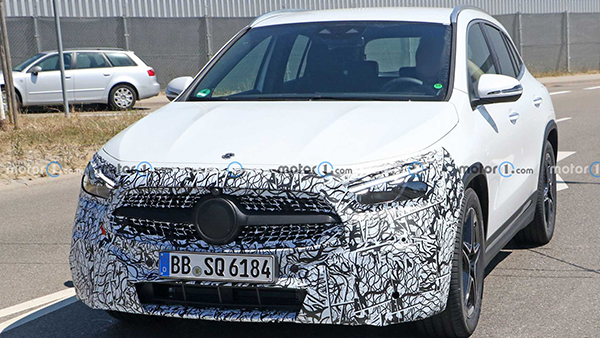 The front end should receive a revised headlight design, a tweaked bumper, and a more distinct grille. Camo hides the lower bumper changes, but some new styling should exist underneath it. The car’s rear wears even less camouflage, hiding the taillights and part of the hatch. There won’t be any significant changes back here, with the vehicle receiving a revised taillight design. 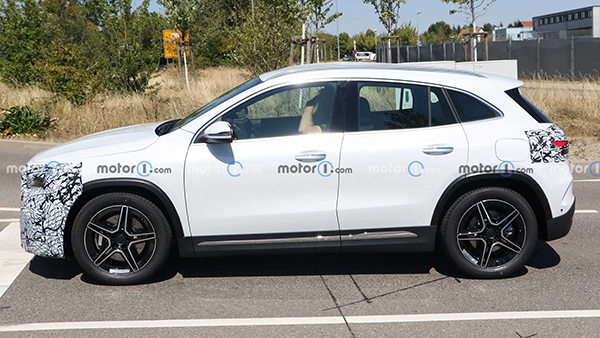 The same reserved approach to redesigning the exterior will likely leak into the powertrains. We don’t expect any changes, with the current crop of engines carrying over to the redesigned model, including the AMGs. We already spotted these variants, with the GLA 45 expected to make the same 416 horsepower (310 kilowatts) and 369 pound-feet (500 Newton-meters) of torque. The GLA 35 produces a more modest 302 hp (222 kW) and 295 lb-ft (400 Nm) of torque. 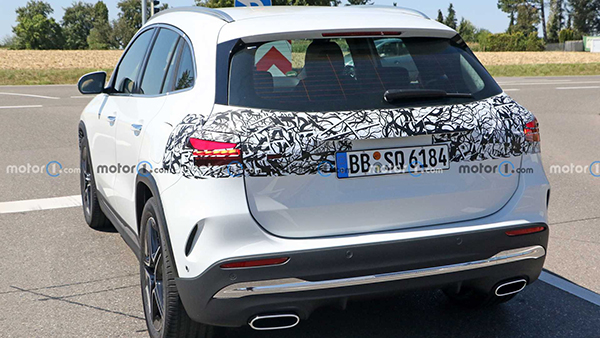 Like the base GLA, the AMG versions will also receive minor styling tweaks front and rear. The two will be sportier than the regular variant, with unique front fascias and other features. We haven’t spied the GLA’s interior yet, so it’s unclear how much of it Mercedes will update.

The second-generation GLA arrived in the US for the 2021 model year, so we don’t expect the refreshed crossover to debut anytime soon. Mercedes hasn’t said when it could reveal it, with some rumors suggesting a 2024 introduction for the 2025 model year. That’s over a year away, and Mercedes usually delays revealing the hotter versions until sometime after launching the base model.