Quickly after its introduction as a limited-edition model on the previous-generation G-Class, the Mercedes-Benz G 500 (550 in the U.S.) 4×4 Squared got so much attention that the Germans decided to make it part of the Gelandewagen lineup in the long term. 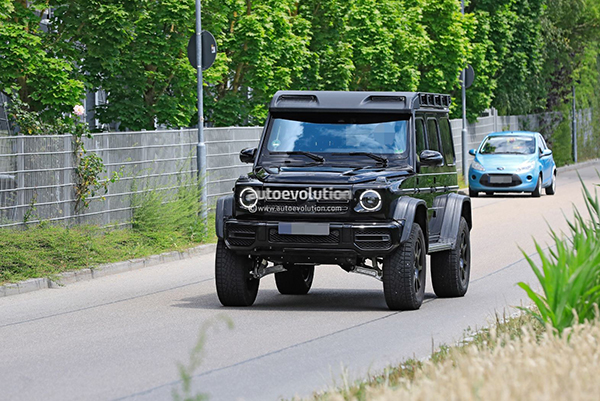 With the current G-Class having recently received a small update, now it’s time for the second-generation G 500 4×4 Squared to show its might, with a pre-production prototype having been spotted completely camouflage-free on the road. 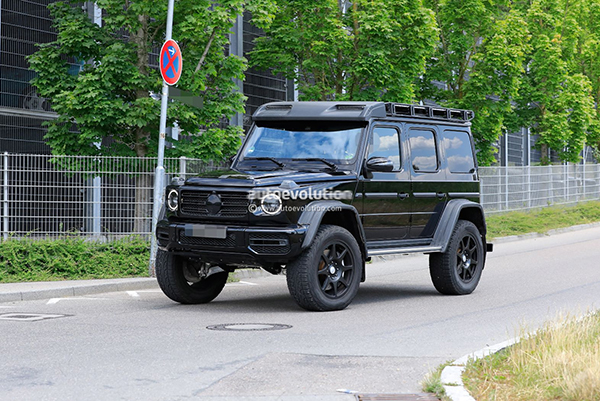 We believe it may be the same car we caught back in May of last year on a secret Mercedes-Benz test track, only this time we can get a better look at the technical bits that comprise its suspension.

Since the previous G-Wagen had a solid axle suspension front and rear, it was easier to fit it with the remarkable-looking and ultra-effective portal axles, but that won’t happen on the new model for a very simple reason. 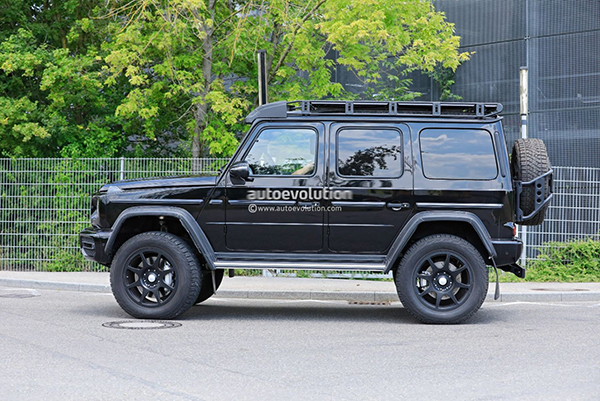 The current G-Class comes as standard with an independent front suspension, which is a much better fit for road comfort and less so for hardcore off-roading. This why the 4×4 Squared in the spy photo gallery only seems to feature a portal axle on the rear, while the front-end has to manage with some oversized and rugged-looking control arms. 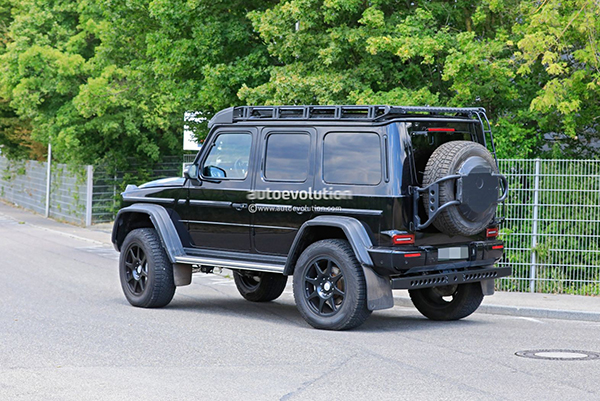 The ground clearance seems to be similar to that of its predecessor, which could manage a fording depth of no less than a meter (39.4 inches) and rode higher than a Hummer H1. 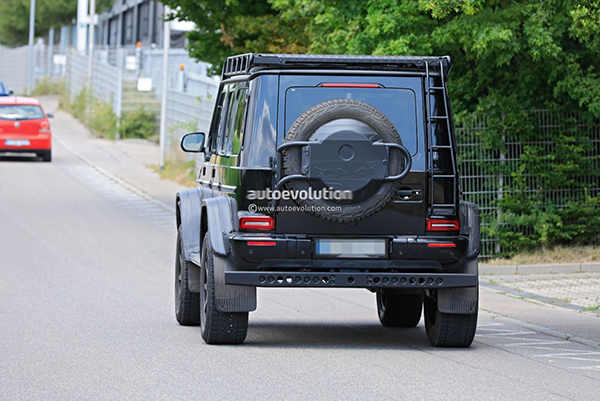 Oddly enough, there doesn’t seem to be any visible exhaust under the car, which could imply that the model may also receive a diesel powertrain, at least in Europe. 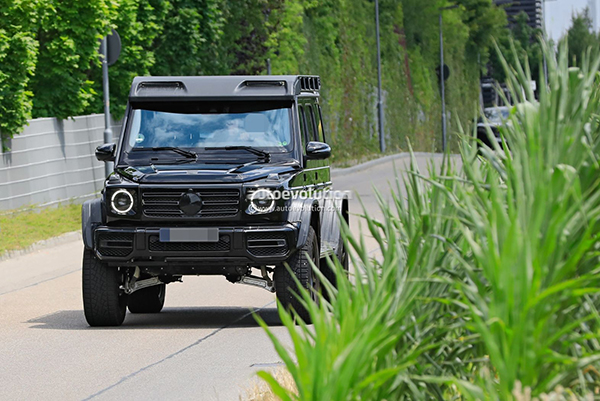 This makes us think. There is a slim chance that the only 4×4 Squared available in the States after launch will also wear a Mercedes-AMG badge, while Europe will have a choice between the G 63 4×4 Squared and a G 400 d 4×4 Squared, with the G 500 4×4 Squared nameplate being retired. Take all that with a grain of salt, though.