By the end of 2022, Mercedes-Benz is looking to have 10 electric vehicles in its lineup. The German marque is on track to complete that mission, we reckon. The Mercedes EQS is the latest to have arrived out of the 10 models, while its SUV version is also currently in the testing phase as seen on the prototypes doing some road tests.

The last time we’ve seen the EQS SUV was at the beginning of this month. It was spotted by our spy photographers, resting nonchalantly in a parking lot. Now, see it on the move through a pair of spy videos released via YouTube. 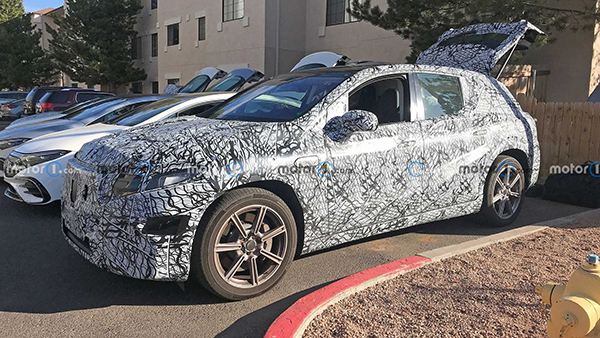 Just like the previous sightings, the prototype caught is still wearing the usual black and white camouflage and fake body panels. However, we can’t help but notice a similar design execution of the headlights between the EQS sedan and SUV. The cab-forward design is also apparent in the SUV, something that’s made obvious in the sedan.

Inside, the video doesn’t show much, though we can see a short glimpse of it as the prototype pass by the car spotter. It does align with the previous interior spy images, which reveal a fairly tech-laden cabin and what we think is the MBUX Hyperscreen. 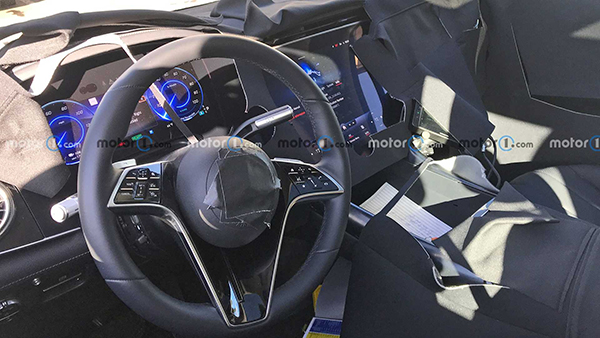 That last bit isn’t a surprise at all. The EQS SUV will be heavily based on its sedan counterpart, which explains the almost identical all-digital instrument cluster caught in the prototype. Besides, Mercedes claims that the high-riding EQS will be the SUV of the future, so it’s expected that it will carry most (if not all) of the futuristic features of the flagship Mercedes EV sedan.

Here’s another prototype spotted on the road, which is practically the same as the one found in the video atop this page.