Despite a somewhat inconclusive first endeavor into the realm of mainstream electric car manufacturing, Mercedes-Benz has big plans for its upcoming EQ lineup of EVs, which will include a large variety of sedans and crossovers. 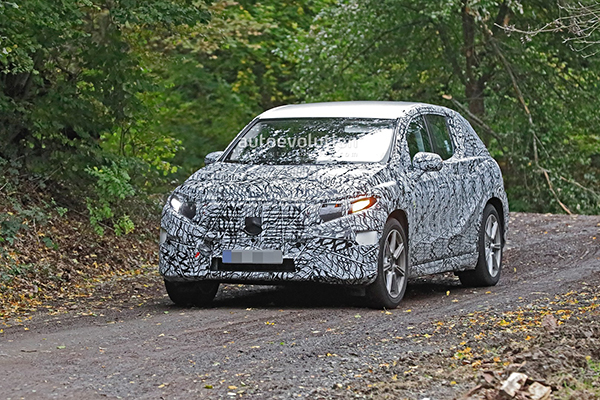 With the EQS set to become the flagship Mercedes-Benz EV sedan, there is plenty of room to expand the future EQ lineup both horizontally and vertically, especially since the three-pointed star has been working on a modular platform that can support a variety of models.

Called EVA II originally, then MEA (Modular Electric Architecture), the platform will first give birth to three models, with the first one set to be launched starting with the second half of next year.

We already knew about the EQS and its EQE smaller brother sedans, but a new mysterious crossover prototype appeared out of the blue sometime in the summer of 2020. 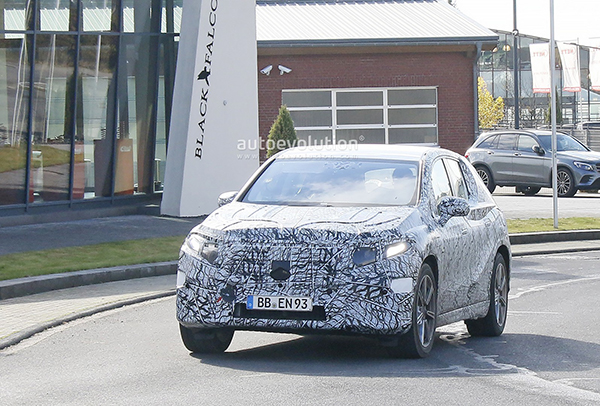 Our initial intel was incorrect, as that highly camouflaged vehicle was not a premature second-generation EQC but a much larger and more luxurious crossover, something that was also confirmed by Mercedes-Benz itself a few months later.

The model is tentatively called the Mercedes-Benz EQS SUV so far, at least until the three-pointed star makes up its mind of how it will name the SUV versions of its electric sedans going forward.

While the EQC and upcoming EQA and EQB are all EVs based on crossovers and SUVs with internal combustion engines, the EQS flagship EV sedan, the smaller EQE, and their SUV counterparts will all share the MEA platform. 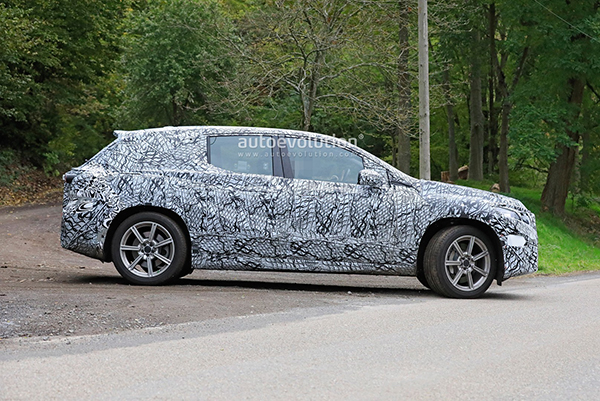 Set to be unveiled sometime in 2022 if all goes to plan, the SUV version of the EQS is expected to be unlike any other electric Mercedes-Benz before. It should also spearhead an entirely new niche, that of ultra-luxurious high-bodied cars powered exclusively by electrons.

To be built alongside the EQS sedan and the latest generation of the S-Class at Factory 56, a state-of-the-art Mercedes-Benz manufacturing facility in Sindelfingen, Germany, the EQS SUV is also bound to feature the latest innovations and comfort features one would expect from a $100,000+ SUV. 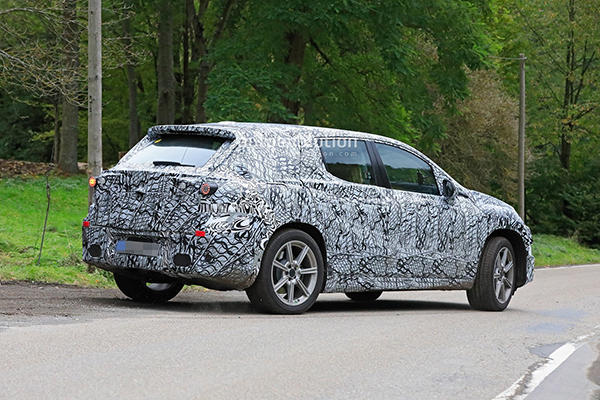 Powertrain wise, the model is expected to feature at least two electric motors in its most basic version, with the top of the range to feature two for the rear axle and at least one on the front.

Just like the Mercedes-Benz EQS, its SUV counterpart is set to be developed using an 800V architecture to minimize overall mass and provide safe super-fast charging capabilities.

Currently, the Porsche Taycan is the only production car to feature this type of technology (having premiered it), but Mercedes-Benz wants to benefit from new advances in battery technology as well.

Nothing has been confirmed officially at this point in time, but both the EQS and the EQS SUV are supposed to feature around 100 kWh of net energy in the top of the range versions, with the maximum gross charge being around 110 kWh. 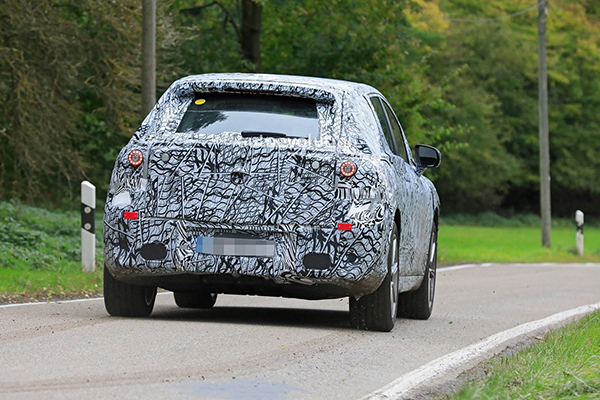 The German carmaker has already let it slip that the ‘electric S-Class’ will feature a range of at least 700 km (435 miles) in the WLTP testing cycle, so you can expect the EQS SUV not to fall too much behind that either.

The German engineers are apparently working on a fast-charge solution to go from 0 to 80% in around 20 minutes if one of the latest Ionity fast-charging stations is used. This would translate into around 560 km (348 miles) of range in 20 minutes, or almost as much as it takes to fuel an ICE-powered Mercedes-Benz GLS and pay for it in a regular gas station.

Just like the Porsche Taycan, the EQS SUV will have a two-speed gearbox, but a dog clutch one to reduce drag loss – while in second gear only one planetary gear is active. It’s not yet known if the three-motor setup will use a similar arrangement, though. 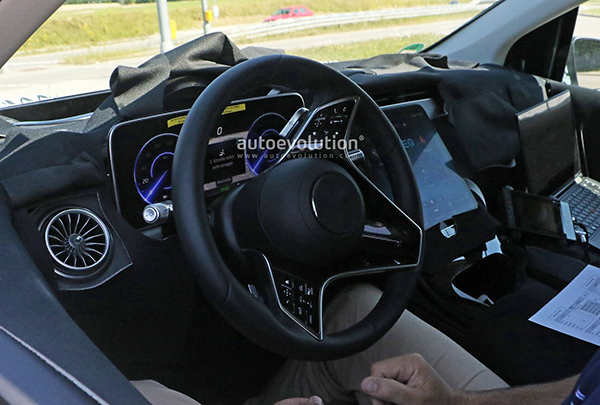 The dual-motor version is expected to deliver around 500 horsepower and close to 1,000 Nm (738 lb-ft) of torque, while the tri-motor should come with around 700 horsepower and way over 1,000 Nm of tire torturing torque.

Don’t expect Tesla Plaid-like acceleration figures, though, as the MEA-based Mercedes models will have a more comfortable approach to the EV game instead of going for mind-bending performance.

Speaking of which, Mercedes-AMG will also have its way with EQ models eventually, especially since the in-house tuner has a lot of experience with the quad-motor SLS AMG. Those versions are expected at a much later date, though.

Design wise it’s too early to say anything about the EQS SUV, but the single-bar taillights and the front end should have a similar look to the smaller EQC. The interior will be the most spacious among all Mercedes-Benz SUVs thanks to the cab-forward design and long wheelbase but don’t expect it to differ too much in design or ambiance to the recently launched S-Class W223.